Preview: Splatoon 2 Octo Expansion is more proof that Nintendo always gets it right, no matter the goal.

Splatoon 2: Octo Expansion is surprisingly fun. As Nintendo slowly embraces video game tropes in 2018 that others hurl out on a whim, the brains behind the Nintendo Switch seems keen to ensure whatever it releases post-launch is to a certain level of quality. So far, I think most believe the consumer electronics company is achieving this with much success.

This is reason that the latest addition to its squid-based FPS is likely to win you over. The focus is to entertain – and it does.

Veering away from the usual setup to offer almost mini-game-like experiences, each one offers something different and, more often than not, will get inside your head. In total there are over 80 – and if the snippet I experienced is representative of the final product, then Nintendo is certainly on to something. 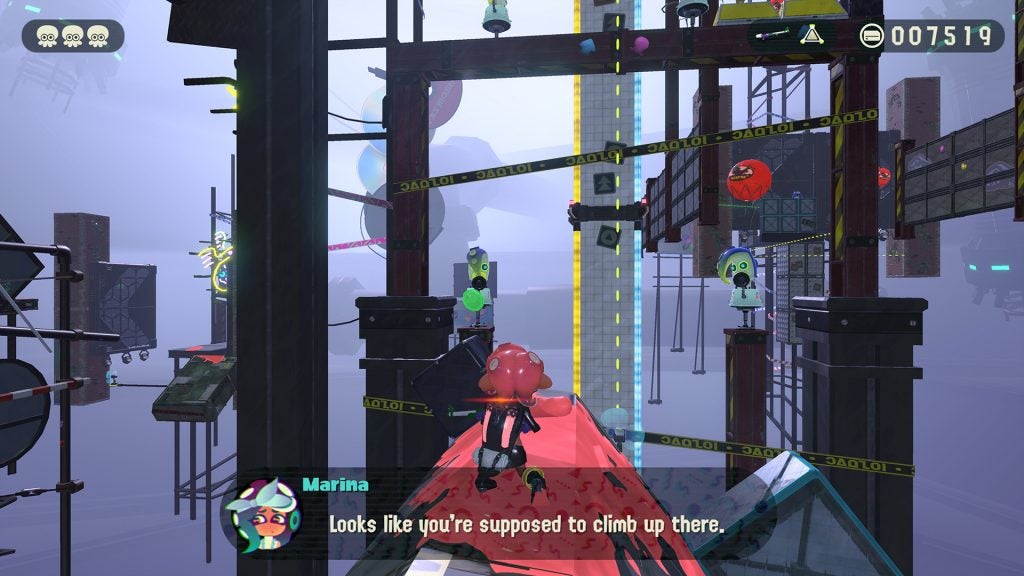 For example, the first was a simple task based around Splatoon’s jetpack. Automatically spewing paint towards the ground, you have to use the stream to keep your momentum up, I assume to ensure you don’t fall to your death. It was nothing out of the ordinary, and in many ways a by-the-by platformer, but it was challenging and oddly addictive.

From here it was on to killing enemies: the floor beneath is smashed to smithereens, and you find yourself in a pseudo-remake of Super Monkey Ball. It isn’t in the same league as many such titles, but nor is that the goal.

As you roll a giant container around the course trying to stay ahead of the clock, it becomes obvious that Nintendo has managed to strike the perfect balance between difficulty and fun. You have to be smart in your approach – and this provides just the depth that a game such as this needs.

Throw in a stage where you’re asked to snipe as many enemies as possible, alongside another that embodies what most skaters do day-to-day with rails and grinding, and the potential is clear. It’s just inventive in the best way possible, and almost a throwback to the types of games that were hugely popular in the early 90s. While it certainly doesn’t hit those exact highs given it’s just an expansion, it’s far more fun than it has any right to be. 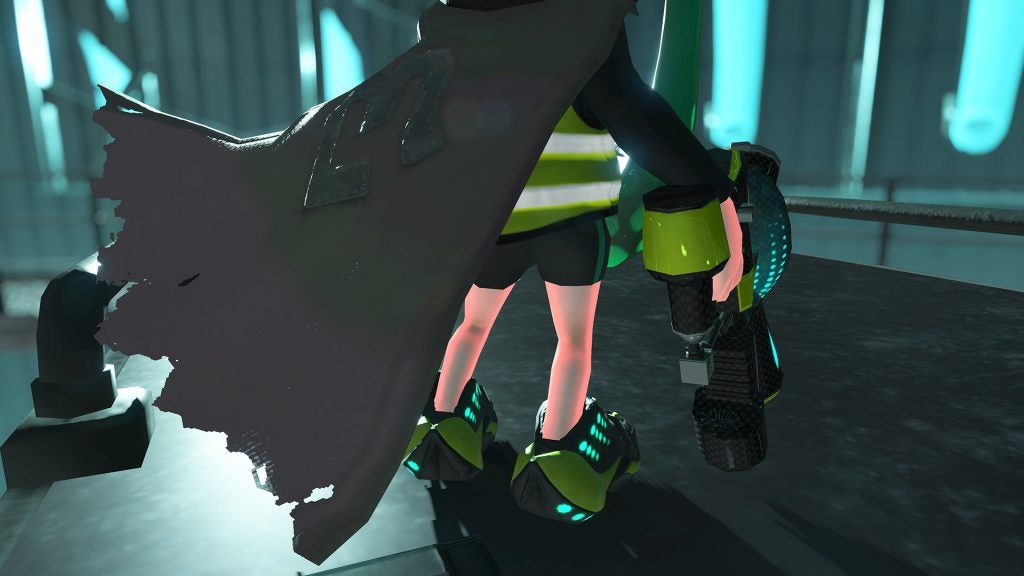 This is Splatoon in the sense that the aesthetic, weapons and items remain the same, but what you’re now doing is utterly different – and yet it still works within the confines of the original game. This isn’t so easy to achieve, but here it almost feels effortless.

The real question, as ever, will be if that vibe can be kept up for all 80+ games. Nevertheless, it’s a very positive start. I played five of these nuggets and got a kick out of them all. Each one offered replay value, too, to the point where I refused to just move on to the next one after failure, because it never felt like I was being screwed over – I just wasn’t approaching things in the right way.

This is important because you can’t just attack these on a whim. Each mission costs a set amount of points and with that you get three lives. You then choose your loadout, which will affect the number of points you get as the difficulty shifts. If you die, you can go back to a checkpoint by spending more points or restart the level for free. 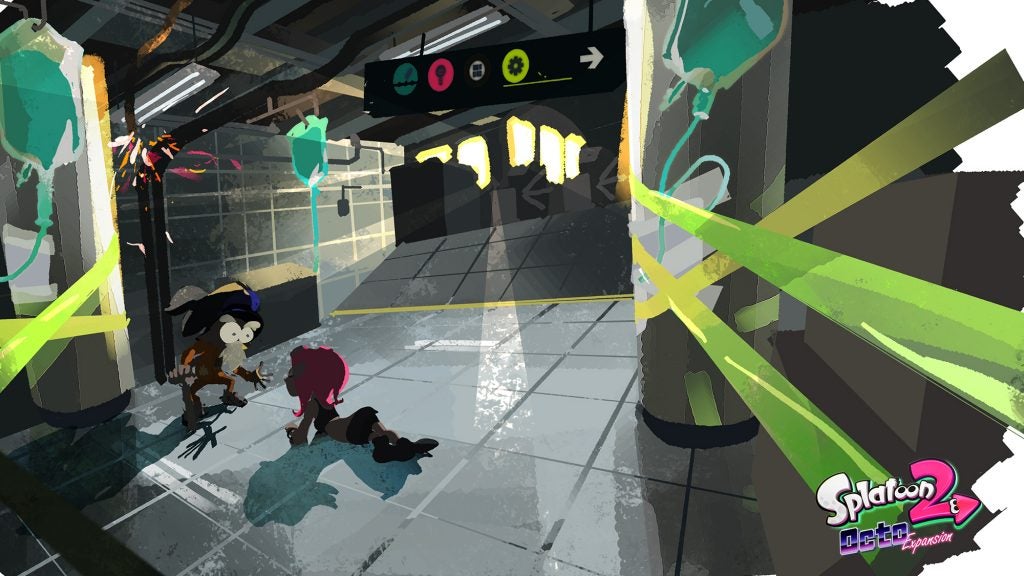 It’s a basic concept but it’s where the tension and desire to succeed is at its highest. Naturally, you can skip a level, but that just makes you a failure, and no-one wants that.

Splatoon 2: Octo Expansion doesn’t extend the main game, but it does create a whole new environment in which to immerse yourself – and it’s one that could be great if the momentum holds up.

As ever, it won’t be your cup of tea if Nintendo’s unique FPS makes you raise an eyebrow, but it shows the flexibility of the template and that’s exciting in itself.

If such ideas an continue to be developed, there’s every chance that Splatoon 2 has far more legs than anyone realised. We’ll know more in July.