This is an area where Sony really should crush its competitors – given how it makes the sensors for some of the best mobile cameras around.

The Xperia Z5 is equipped with a Sony Exmor sensor and its the first of this line to come packing 23-megapixels. It’s also exclusive to the Z5, though I wouldn’t be surprised to see it pop up on other phones next year. 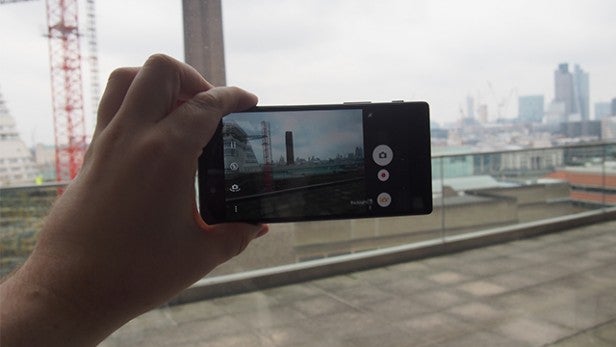 While Sony classes it as a 23-megapixel camera, you need to manually enable the resolution in the phone’s settings. If you just start shooting out of the box, it’ll only capture 8MP stills. That’s odd, and slightly misleading, as I doubt the majority of people will delve into the settings to alter the resolution.

But, what really counts is how the pictures look and shots do look really good. It’s an adaptable camera too, that takes fantastic pictures that aren’t dependant on you being in perfectly lit surroundings.

Daylight shots are, predictably the best. Detail is immense – just look at the delectable picture of the sweet potato fries – colours are vivid and accurate and dynamic range is on point. Macro shots produce lovely looking blurry backgrounds, while skin tones in portraits are reproduced with exceptional quality. 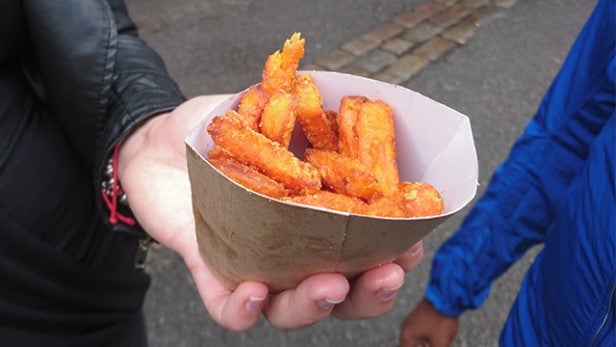 Unlike the majority of other phones I’ve tried, the pictures captured don’t suddenly deteriorate when the conditions do – which might come as a surprise as there’s no optical image stabilisation at play. 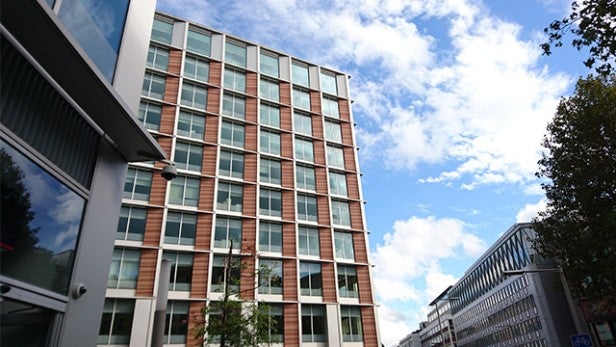 Instead, Sony uses its own SteadyShot software to reduce blurriness and ensure shots are straight.

Night-time shots look really good. The camera doesn’t fall into the trap of over-exposing lights and there’s still plenty of detail in captured images. When you zoom in noise becomes apparent around the edges and it shots take in low light do have the tendency to look a little fake, but that’s only a minor issue that won’t become apparent in day-to-day use. 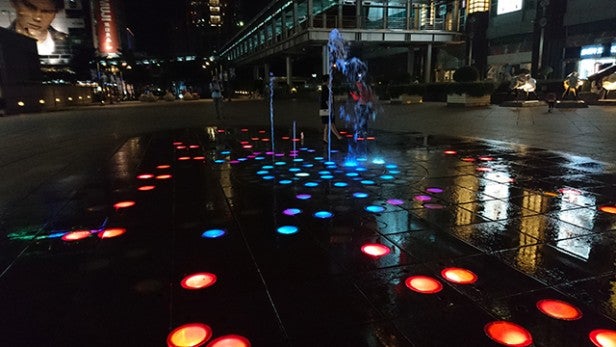 The auto-focus is fantastic too, locking onto target in a matter of milliseconds. Again, it doesn’t struggle to find focus even when the lights are turned off. Sony uses a mixture of phase detection and contrast detection (it calls this a hybrid focusing system), instead of the laser focusing system employed by LG and a few others, to achieve these speeds. 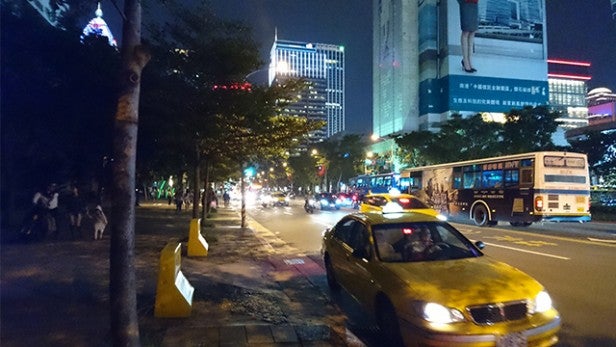 It’s not perfect though. But the majority of issues come from the camera app. Sony is clearly trying to push everyone into using the Superior Auto mode, which is on by default. This takes away pretty much all the options and gives you a simplistic, easy way to shoot photos. 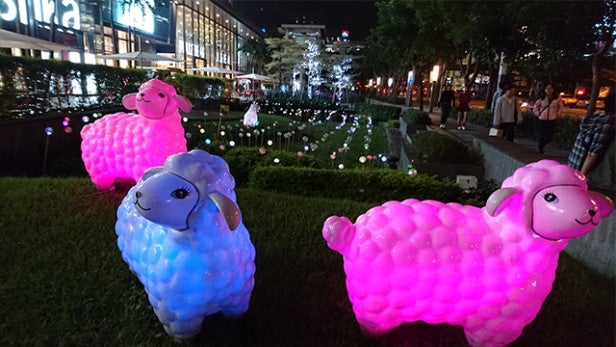 It’s fine, but if you want even the slightest bit of control you’ll have to jump into the Manual mode. Here you can alter HDR, play about with the white balance and pick from a load of scene options.

The app seems a little rough around the edges. There is often a momentary freeze after you take a picture, which is noticeable and annoying, and Sony has tried to cram too many utterly pointless AR and useless novelty modes in.

4K video recording is supported, and looks fantastic, and the 5.1MP front-facing camera takes adequate, if not mind-blowing, selfies.

Oh, and the shutter button is a welcome feature. Letting you jump straight into picture mode without fiddling about with unlocking. More phones should have one of these.