The Sony RX10 II’s image quality is excellent at lower ISO settings. The camera has a 20.2-megapixel 1-inch sensor, which accounts for this. It’s smaller than the sensors on most CSCs and all DSLRs, but still a good deal larger than the compact-size sensor you get in the majority of bridge cameras.

From ISO 100-400 the results are close to those of an entry-level DSLR, with dynamic range of 12.4EV and great detail. There are reasons why the RX10 and RX100 Sony cameras have proved such a smash, and the imaging potential of a good 1-inch sensor has a lot to do with it.

It’s only when you head further up the ISO range that the Sony RX10 II starts to lose some ground to the larger sensor CSC and DSLR competition. Dynamic range starts to drop off fairly rapidly after ISO 800, so you’ll want to keep an eye on what setting you’re at once the light level drops. 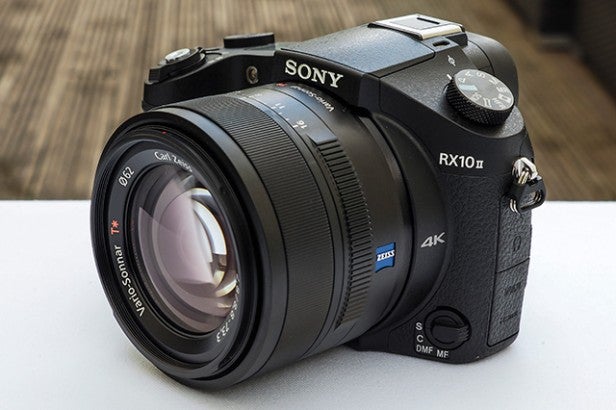 Up to ISO 1600, the RX10 II’s noise reduction system has a nice light touch, helping to preserve as much detail as possible. However, at ISO 6400 and 12800 shots take on a processed, almost painting-like quality, a sign that the noise reduction processing has gone to town on a shot. When shooting unprocessed RAW, though, ISO 3200 is about as high as you’ll want to go. Above that images just get too noisy for quality-critical purposes.

The Sony RX10 II’s native ISO range is 100-12800, but this time you can expand the ISO setting as low as ISO 64. We found that at this sensitivity, you tend to lose some detail in the highlights, though.

There are other features that mean you’re almost never forced into using this low-sensitivity mode too. First, there’s the electronic shutter. The standard physical shutter takes on duties to shutter speeds of 1/3200, after which the electronic shutter can go as fast as 1/32000. With a 3EV neutral density filter built-in too, you have multiple options to lean on when you want to shoot at max f/2.8 aperture in bright conditions. Here are some photos we shot with the camera: 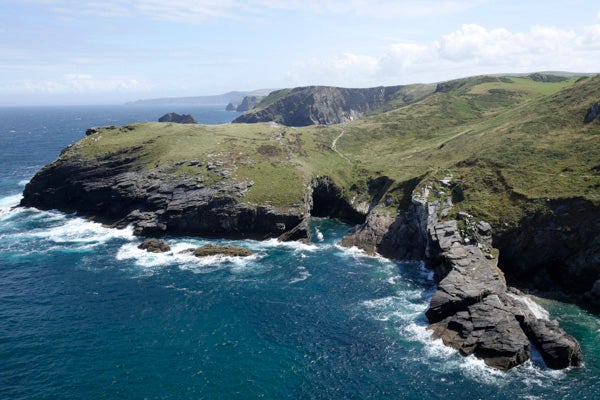 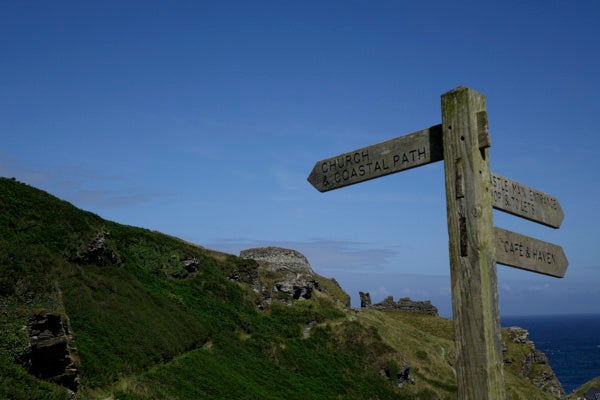 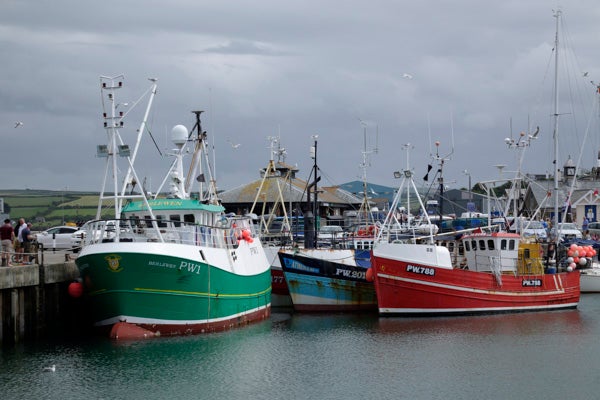 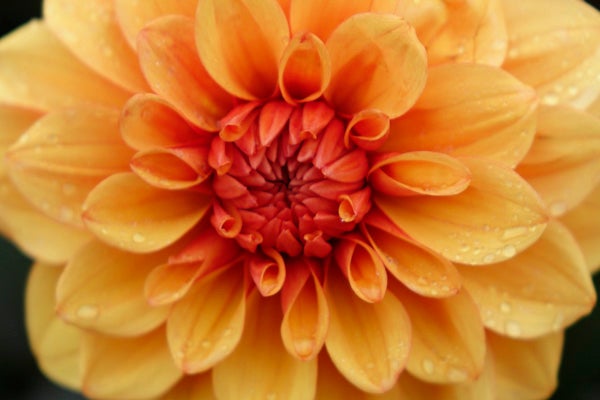 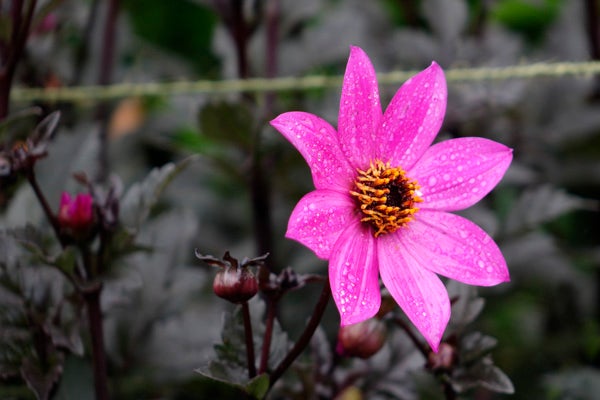 The Sony RX10 II is a versatile stills shooter, but it stands out even further on video. This is where the super-fast processing comes into its own.

It has incredible slow motion abilities. The Sony RX10 II can shoot at up to 1000fps, around 40 times slower than normal. It won’t do so at 1080p, but a rather low-res 1136 x 384. Watching the footage can still be utterly fascinating, though. 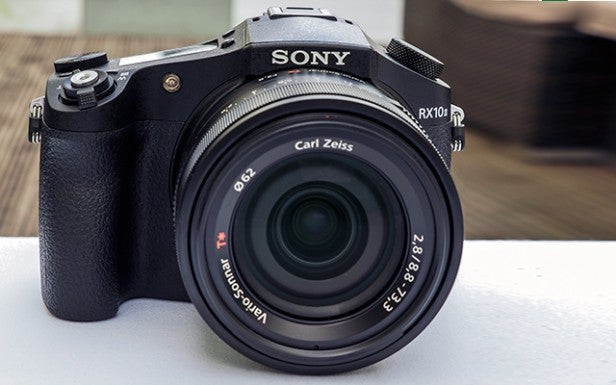 Take than fps rate down to 250fps and you can record at very-nearly 1080p. At standard speed you can go up to 4K resolution, and at regular 1080p you can shoot at 25, 50 or 100 frames per second. Playing around with the various shooting speeds gets addictive.

Video versatility doesn’t end there, either. There’s an external mic input and a headphone output to monitor audio levels directly from the camera, plus an HDMI output, letting you check out footage on a bigger screen quickly and easily. 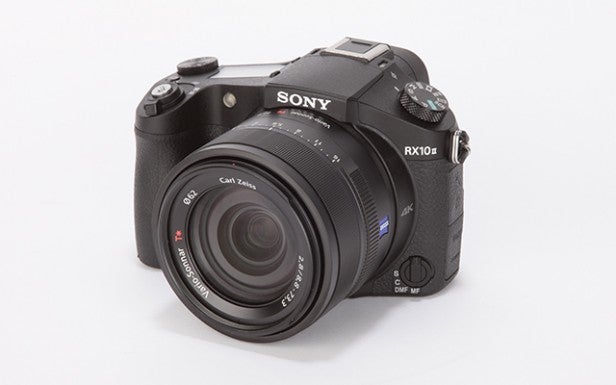 Should I buy the Sony RX10 II?

It’s fast, its lens has a good range and the constant max aperture means there’s little tax to using the full extent of it. And it’s a video trailblazer, making most DSLRs look like they come from the dark ages.

Do you need to upgrade from the RX10? Probably not, unless you’re more into video than stills. The older model is still worth considering new too, if you want to save a cool £600.

We’d tend to favour these two Sony models over the competition, specifically the Panasonic FZ1000 and Canon G3 X. While both offer greater zoom, the benefits of constant f/2.8 aperture can’t be overstated if you’re really into image quality.

The new king of bridge cameras is a stunner. An expensive stunner, but fantastic nevertheless.