The Sony RX10 II is a dream camera for many. It combines great general image quality with incredible video skills, super-rapid shooting speed and a lens that offers both a wide zoom range and constant max aperture of f/2.8 throughout.

This is an amazing combo. It’s no wonder the Sony RX10 II costs £1199, which may seem incredibly expensive for what is still effectively a bridge camera. You don’t want to be bridging your way to anywhere after spending that much.

If you’re after an all-purpose camera you’ll never have to upgrade with lenses, and don’t mind that it’s not far off an entry-level DSLR in size, the RX10 II is simply excellent. 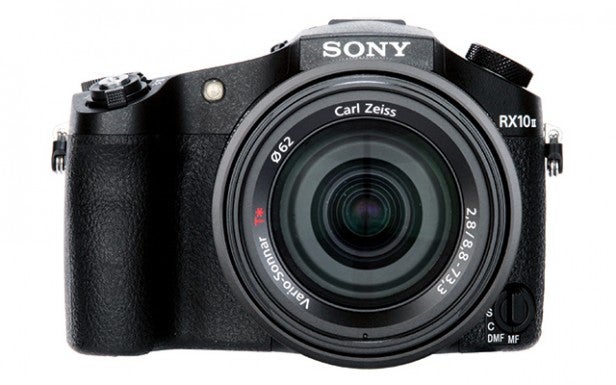 The Sony RX10 II looks and feels much like its predecessor, the original RX10. It has a high-quality magnesium alloy shell, and it’s chunky enough to be able to fit in a full DSLR-style handgrip.

In typical large camera style, the outer part has a faux-leather texture to give you a grippier surface to hold onto. It’s a typical bridge camera shape, and that has both pros and cons.

On the positive side, the Sony RX10 II has plenty to hold onto, getting you both an easy grip and a camera that feels that bit more serious than its compact cousin the Sony RX100 IV. However, it’s obviously less convenient as a result. While there are no extra lenses to consider, as a bridge camera the lens is totally fixed. And it is far too big to fit in any sort of pocket. 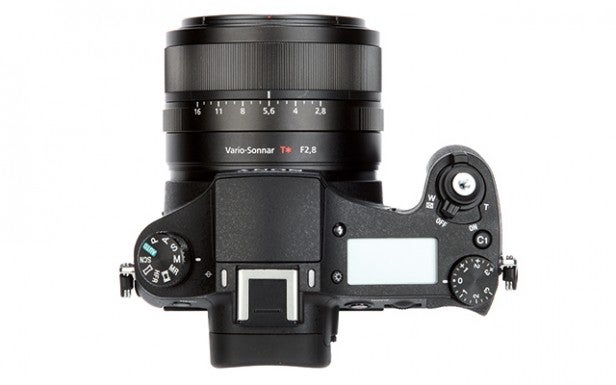 Switching back to the positive side once more, being larger makes it easier for the Sony RX10 II to fit in a good number of manual controls. There’s a wide selection of buttons and dials across its body.

Addressing the most important ones, there’s a dedicated exposure dial on the top plate, alongside a secondary LCD display that gives you a quick-fire read off of the core settings, battery level and card space. There’s also a manual dial on the rear and two control rings around the lens, one for focusing, one for aperture. You can have click feedback on the aperture ring, or choose to disable it — particularly useful for video.

The Sony RX10 II is the real deal, getting you as much control as you want. Casual shooters aren’t left out in the cold, though. The familiar mode dial on the left side of the top plate has an Auto setting, as well PASM modes. Shooting with it is comparable to using a DSLR. 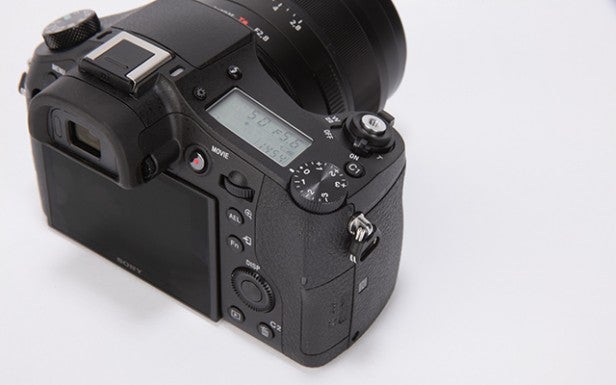 Of course, this is not a DSLR, so needs to use an electronic viewfinder (EVF) rather than an optical one. It’s an excellent EVF, though, among the best available at present.

It offers 2.36-million-dot resolution, equivalent to XGA (1024 x 768), offering clarity somewhat-similar to that of an entry-level DSLR’s optical viewfinder.

The Sony RX10 II screen is handy too. It’s a 3-inch 1.23-million dot display that tilts up and down, helping you shoot higher and lower than head height. However, thanks to the viewfinder eyepiece bulge it can’t flip around to let you see yourself for selfies. Maybe it’s time for the RX10 series to embrace a proper articulated screen, which would let it flip out to the side. 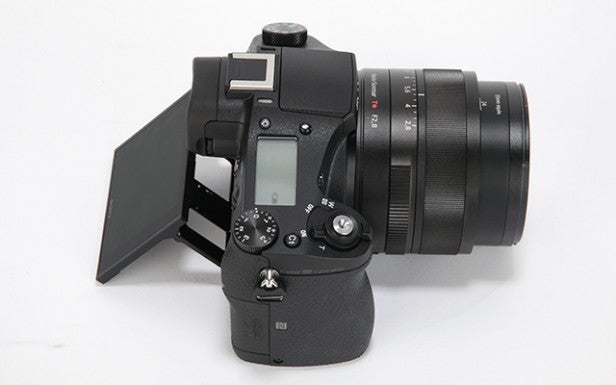 Typical of a higher-end Sony camera, the Sony RX10 II offers both Wi-Fi and NFC, letting you transfer images to a mobile device quickly. NFC is there to speed up the pairing process, done by simply pressing the two devices together rather than having to fiddle around in menus.

Next
Lens, AF and Performance Review