Fans of 3D will be pleased to hear that the Samsung PS51F8500’s extreme brightness for a plasma TV enables it to reproduce 3D with much more vibrancy than we’re used to seeing with 3D plasmas. Motion is handled unusually well in 3D mode as well, leaving the 3D effect looking natural and consistent even during action scenes. The only 3D problem is the slightly unexpected appearance of some crosstalk noise over distant objects. 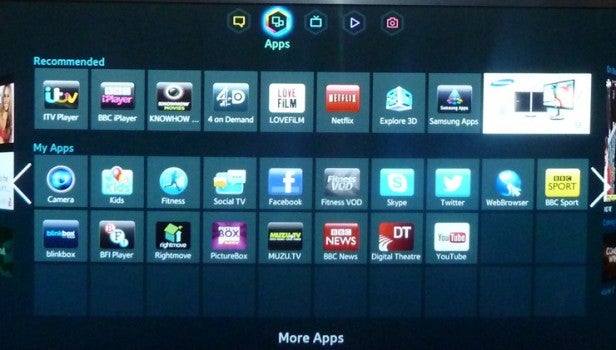 The Samsung PS51F8500’s unprecedented plasma brightness and massive contrast range doesn’t see Samsung leaping into a state of TV perfection overnight, though, as the extra brightness causes a trio of little problems. First, during dark scenes you can sometimes see some slightly distracting brightness shifts. Second, some dark scenes can exhibit green sparkly noise over shadow details. Finally we experienced one or two moments of thankfully short-lived image retention.

The impact of the green fizzing, though, is much less of an issue than it was with the larger Samsung PS64F8500 though, and can be reduced massively by taking down the screen’s brightness. Also, we didn’t see anything in the PS51F8500’s image retention to suggest that the PS51F8500 might be especially susceptible to permanent screen burn so long as you take basic preventative measures.

One further issue is the appearance of a little fizzing noise over standard definition skin tones during rapid camera movements, though again the impact of this is reduced when you’re not driving the panel at its brightest settings.

While the PS51F8500’s pictures aren’t perfect, though, they are still quite brilliant overall for TV and movie fans alike, as well as offering more flexible where ambient light levels are concerned than any other range of plasma TV we’ve seen before.

They’re joined, too, by a surprisingly strong audio performance, which combines a clean, wide mid-range with a bit more depth than we usually hear with flat TVs and no sense of harshness unless you really crank the volume high. You get a bit more impact still from the front-firing speakers employed by the Panasonic VT65 series, perhaps, but the PS51F8500 is still a superior-sounding effort versus the telly world at large. 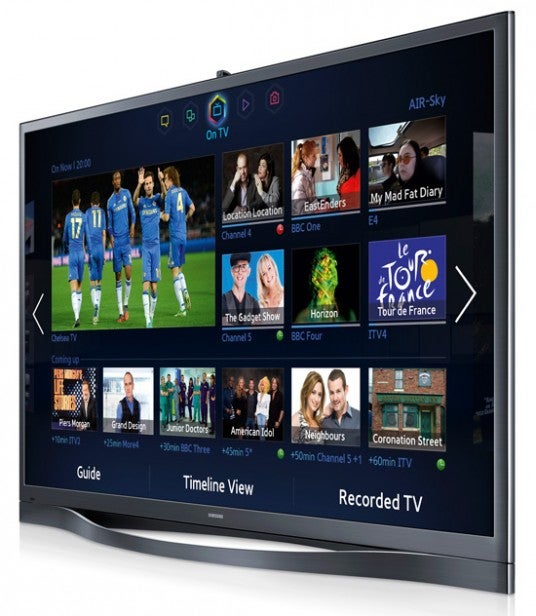 The verve and crispness of the Samsung PS51F8500 potentially makes it a very interesting proposition to gamers. So it’s a touch disappointing that we measured its input lag at around 45ms on average – veering between 33ms and as high as 60ms on occasion. This isn’t a bad result overall, but in an ideal world we’d be looking at an input lag figure of 30ms or less.

The genuinely spectacular Samsung PS51F8500 is another potent reminder that if plasma’s days really are numbered, the AV world will be hugely worse off. And it’s also proof that plasma really is capable of giving LCD a run for its money even in bright rooms.