Like most mid-range and up Galaxy phones, the Galaxy Mega offers comprehensive connectivity. The most important of the lot is 4G, which is set to become very important once carriers in the UK other than EE offer their own 4G connections.

Other connections beyond the standards of GPS, Bluetooth and Wi-Fi include NFC, Wi-Fi Direct and MHL compliance for the microUSB connection on the bottom edge. This lets you output what’s on the phone’s screen to a TV, when used with the right connector. Official Samsung MHL adapters cost between £15-30, depending on how hard you shop.

The Samsung Galaxy Mega is also fully equipped software-wise to let you do most things wirelessly. It has AllShare, a Samsung-specific application of DLNA protocols that lets you fairly easily stream audio and video between Samsung phones, tablets and TVs. It also has S-Beam, a Samsung interface for sharing files using NFC. 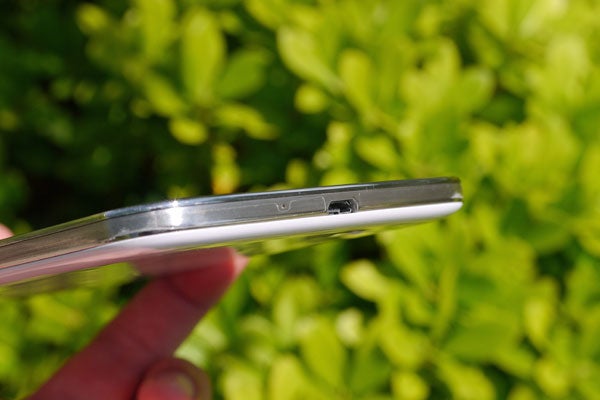 There’s nothing amiss with the Galaxy Mega’s call quality. It uses noise cancellation to improve the overall experience (this affects the called, not the caller, though) and clarity is decent. Not using a metal body also helps to avoid the antenna issues that have affected other phones in the past – most famously the iPhone 4.

However, putting a phone as large as the Galaxy Mega against your head looks and feels odd. You may get used to it, but passers-by won’t any time soon. 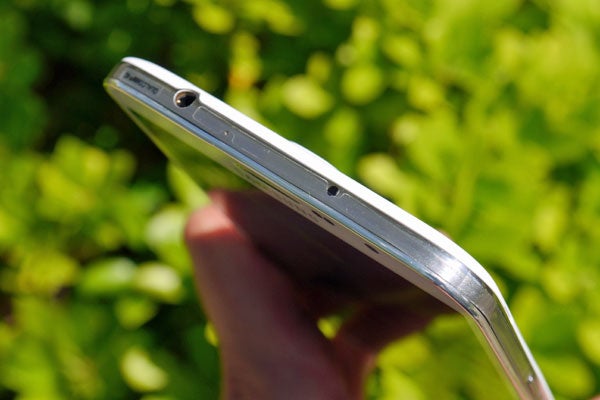 While we found the Note 2’s stamina impressive, the Galaxy Mega’s performance was a little more ordinary. With slightly above average scree use (and if you’re not going to indulge in that, why buy such a large screen phone?) you can drain the phone’s battery in a day.

To give a more empirical view of its entertainment stamina, we tested how long it can play video without conking out. It’ll play an SD quality video for 9.5 hours, which is comparable with tablet stamina – not bad at all. 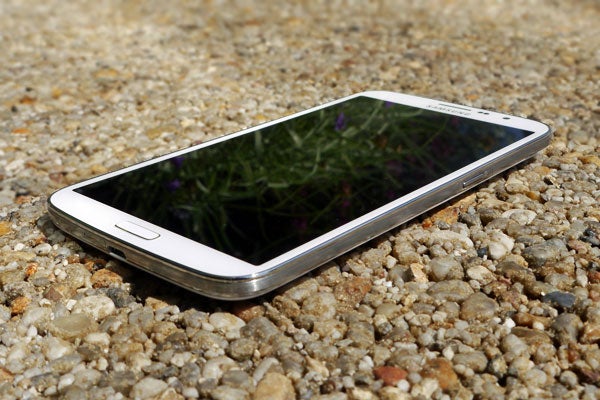 Should I Buy the Samsung Galaxy Mega 6.3?

The Samsung Galaxy Mega 6.3 is destined to become a niche phone. In our opinion, it’s simply too large to use without feeling like you’re having to ‘deal’ with its size. Samsung’s software tweaks make better use of the screen inches than most phones this size, notably the recent Huawei Ascend Mate, but without the digitiser of something like the Note 2, it seems a case of overkill.

Its price doesn’t help, either. The Galaxy Mega is only slightly cheaper than the Galaxy S4, while having a less advanced screen, a much less powerful processor, less RAM, a worse camera and – worst of all – diminished usability.

In other words, it falls some way short of making our top 10 of best mobile phones 2013.