What is the Roccat Cross?

The Roccat Cross is a universal analogue headset designed to provide a high-end listening experience, regardless of the platform you use. The lightweight construction and swappable microphones provide users with the flexibility of buying a single audio listening device for on-the-go applications, in addition to the usual home entertainment.

The premise behind the Cross is excellent – but unfortunately, Roccat has made a number of questionable design decisions that put the headset in a somewhat difficult position against its competition. 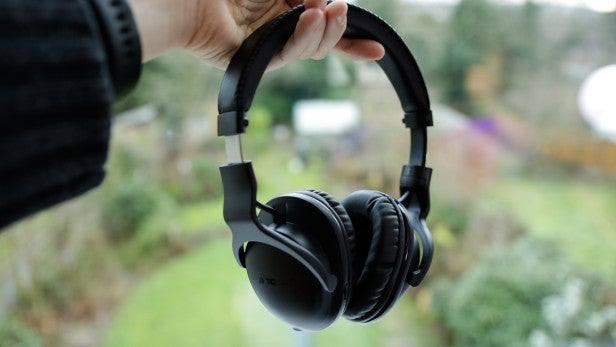 The Roccat Cross has a stealthy jet black design that’s substantially smaller than many other headsets at this price.

It’s also very lightweight, weighing just 185g with the boom microphone detached. Construction is mainly of plastic, although the headband uses a metal band for rigidity and strength.

The upper section of the headset feels great in the hand, with a soft leather-like material enveloping the top, etched with the text “Roccat”. The underside is made up of a relatively thin layer of leather-coated memory foam, however the lightweight nature of the headset reduces any need for thicker material. 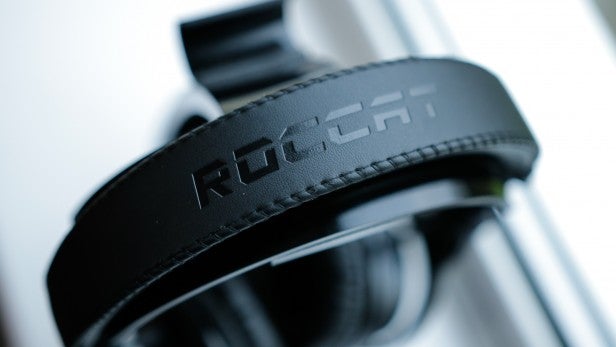 The sides of the Cross are height adjustable, offering plenty of flexibility. Helpfully, Roccat has included a volume wheel on the left earcup. Also etched on the sides are patterns, with a Roccat logo on the right, and “Roccat” text on the left.

The build materials definitely have a cheap feel to them however, with scratchy plastic throughout the lower section of the headset. The headset suffers from too great a degree of flex too in my opinion, and creates a very flimsy feel in the hand – I dread to think what would happen if they were sat on.

The earcups themselves are oval-shaped for a natural fit, with a welcome leather finish against your ears. The level of force against the head is also well balanced, with a moderate grip that never feels vice-like.

Heat build-up is well controlled despite the materials used, but Roccat has chosen to reduce the size of the earcups for a more manageable size. For my ears this hasn’t proved too much of an issue, but the resulting fit is a little tight for my liking and those with larger ears may have a more serious issue with the Cross.

Despite this, the Cross is a comfortable headset to wear for long periods, due mainly to its lightness and low gripping force. It’s just a shame that the headset isn’t as comfortable as the HyperX Cloud II, nor the Razer Kraken Pro v2 – both of which utilise larger ear cups. 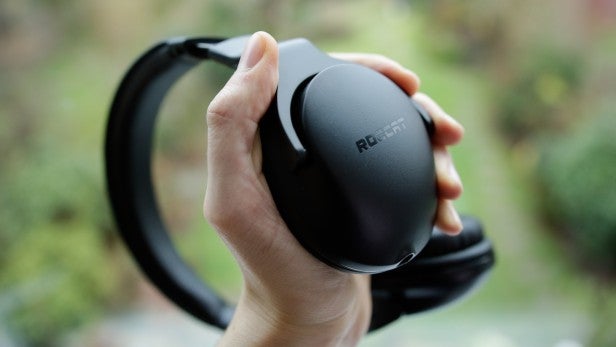 Attaching a microphone is easy, since both are built into their respective cables, with a longer dual 3.5mm braided cable for PC, and a shorter single 3.5mm plastic cable for consoles and mobiles.

The swappable design works very well, although there’s a flaw in this approach: console gamers that want to utilise the boom microphone will be unable to do so without an adapter, which isn’t provided.

PC gamers won’t have an issue, although it appears that Roccat has missed a trick here, since the rivalling HyperX Stinger headset uses a more universal solution that will please PC and console gamers alike. It seems that console gamers wanting to use a boom microphone may need to look elsewhere.

While the build quality leaves a fair bit to be desired, the same can’t be said of the listening experience. Put simply, the Roccat Cross is one of the best-sounding headsets I’ve tested in this price bracket.

The 50mm drivers produce a big sound that’s crystal clear and offering plenty of detail. Listening to music is delightful, with a dynamic range that copes very well at both ends of the spectrum.

Highs are handled with precision and a sense of control that can’t be found on from Corsair’s competing Void headset. Mid-tones have a remarkable clarity to them, with clear dialogue and an real warmth to vocals. The low end is helped by the larger drivers in the Cross, and provides plenty of punch to any melodic drum beat.

The headset has been designed for use on the daily commute as well as the usual late-night gaming session, and I’d have no hesitation in using the Cross in either scenario. 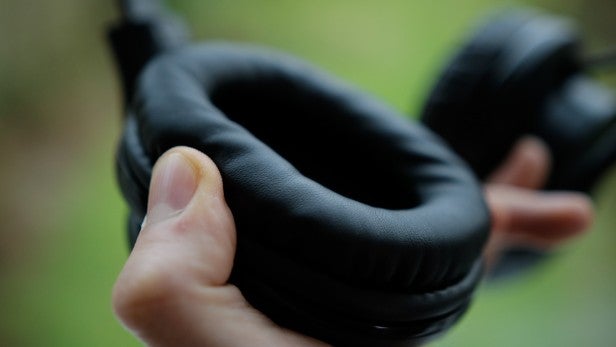 The Roccat Cross is just as happy gaming as it is with your music library. I’ve put it through its paces in Battlefield 1 and Mass Effect, and it hasn’t broken a sweat.

In Battlefield, explosions hit with plenty of clout, which helps immersion greatly in such a bassy title. There’s also plenty of separation from each audio channel, although the soundstage doesn’t feel particularly wide. As a stereo headset, the lack of surround sound may put off some people, but I never had any issues locating enemy sniper fire and always felt situationally aware.

The clarity of the sound is also greatly appreciated, and games such as Mass Effect sound all the better for it.

The microphones aboard the Cross both do a respectable job for voice recordings, with the boom microphone in particular coming with decent sound isolation and voice clarity.

The downside to using an analogue headset is that it’s very common to pick up a degree of static noise in the background of recordings, and this rung true when testing the boom microphone with a HP Omen gaming laptop.

The in-line microphone sounded significantly less clear as you’d expect, although this also had a large amount of background noise, despite using a much cleaner Galaxy Note 4 smartphone for the recording. If you’re struggling with noisy recordings, a USB adapter may solve your issues. 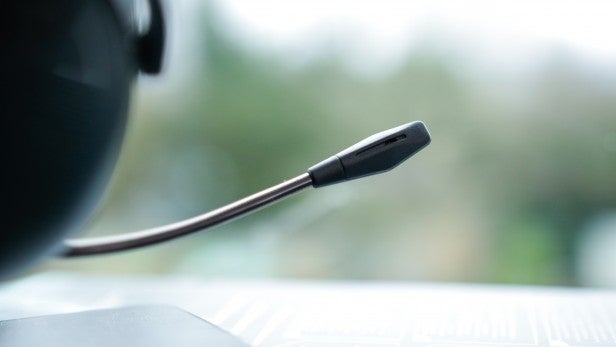 Should I buy the Roccat Cross?

The Roccat Cross is created around a brilliant concept; having a single device for all your audio needs makes plenty of sense, and is something most folk would happily pay for. But while the audio quality is strong, the headset is let down by its construction, and inability to use the boom microphone with a gaming console. 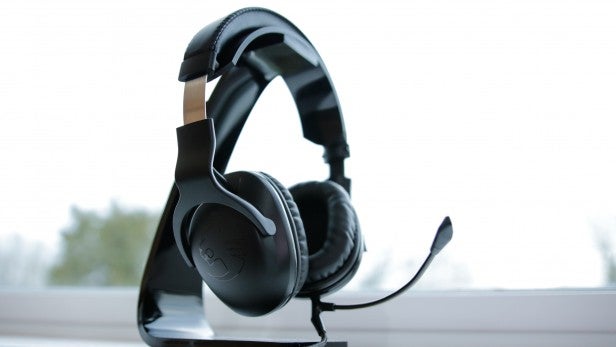 Comparing against its rivals, the HyperX Stinger and Cloud II both offer similar audio quality, but with better console support, wider earcups and superior construction. Spend a little bit more, and the Razer Kraken Pro V2 presents even better audio quality, and feels much more premium.

I’m sure plenty of people would be very happy with the Cross, but there are more rounded options out there.

Competition is fierce, and as such, the Roccat Cross doesn’t deliver the complete package.