With the addition of a quad-core processor, while maintaining the same layout and size as the original, the Raspberry Pi Zero 2 W is a great choice for those that need a tiny computer for a DIY project. Now fast enough to use as a limited desktop computer, this new Pi Zero is easier to develop on and can run more complex projects than its predecessor.

The Raspberry Pi Zero W was an incredible bit of kit: a full-on Pi little bigger than a stick of laptop RAM, designed for DIY projects. If anything, the main issue was the lack of power. Today, the Raspberry Pi Zero 2 W is back to fix that, with a quad-core processor boosting performance to the point where you can even use this as a desktop computer.

This new mini computer is compatible with the same cases as the older model, tool, so it’s a simple swap-out replacement for any existing Pi Zero W computers. For general-purpose computing, the Pi 4 is a better option, for where you have a dedicated need for something smaller and more versatile it’s hard to argue against the quality and value on display here.

Little bigger than a stick of laptop ram (65 x 30mm), the Pi Zero 2 W is impressively small. It’s actually the same size and has the same layout as the original Pi Zero W, so you can use the newer computer with older cases. If you’ve got older Pi Zero Ws, you can just swap these out for the latest version easily.

Getting a mainboard down to this size does require some compromises, so you’ll see no full-size ports on this model, so you’ll need to buy some adaptors: a Mini HDMI to HDMI for hooking up a display and Micro USB to USB to connect any peripherals. There’s also a secondary Micro USB port, which is for power. If you want composite video, then there’s a solder point to add this capability.

While this computer has the full GPIO header, it’s unpopulated. This saves space, but it does make playing around with new projects a little harder, as you have to solder cables into place when you’re done. I think that general development is better on a Pi 4, with the Pi Zero 2 W the final destination for those projects that need a smaller computer.

This model as the CSI-2 camera connector but, like its predecessor, there’s no support for the Raspberry Pi display.

At the rear of the board is the microSD card slot, which acts as both storage and the boot drive for the operating system (I ran Raspbian on this computer).

Wireless is built into the board (that’s the ‘W’ part of the name). The older 802.11n standard is used, so don’t expect the fastest of throughputs; however, for the kind of projects that this board is designed for, the Wi-Fi is fast enough and means that you can install the computer practically anywhere without worrying about how you’ll get it an internet connection.

With its single-core Broadcom BCM2835, the Pi Zero W felt very slow to use, and struggled to run the desktop environment. This both limited how easy the Zero W was to develop on, and the scale of the projects that it could run.

With the Pi Zero W 2, Raspberry Pi has installed a quad-core Cortex-A53, the same as in the older Pi 3. Here, the CPU runs at 1GHz, compared to 1.4GHz on the Pi 3. Even so, the upgrade is massively noticeable. It’s also a 64-bit processor, compared to the 32-bit model in the original Pi Zero W.

Boot to the Raspbian desktop, and you can use the full GUI without fear of the computer grinding to a halt. It turns the Pi Zero 2 W from a device that is useful at the end of a project, into a computer that you can use to develop your project on.

You can even run a web browser and use the internet, although some websites can prove to be slow to load thanks to the general clutter that tends to come with them. Having only 512MB of RAM is part of the problem, and this limitation can be seen when using particularly demanding websites, such as YouTube. Even though the Pi Zero 2 W is technically capable of 1080p playback, YouTube was practically impossible to use reliably.

To see what the difference was between the old and new models, I ran the Sysbench CPU benchmark, set to run for 60 seconds, and with the maximum prime number set to 10,000. First, running single-core, the older Pi Zero W managed a total of 1955 events, compared to the 2871 events of the Pi Zero 2 W.

With the quad-core CPU, the Pi Zero 2 W can go even faster. Upping the number of threads used by Sysbench to 4, the Zero 2 W managed a total of 10850 events.

If you’re after a tiny computer for a custom projector, this is the model to buy: it’s cheap but much more powerful than the original.

If you’re after a computer to experiment with and try different projects, the larger and even more powerful Pi 4 makes more sense.

While the Pi 4 is a better overall computer for those that want to experiment and try different projects, it’s far larger and more expensive than the Pi Zero 2 W. What you get here is a tiny computer with a lot more power than its predecessor. That makes it a great choice where you want a low-power computer that doesn’t take up much space to run a specific project, such as a smart thermostat or video doorbell. 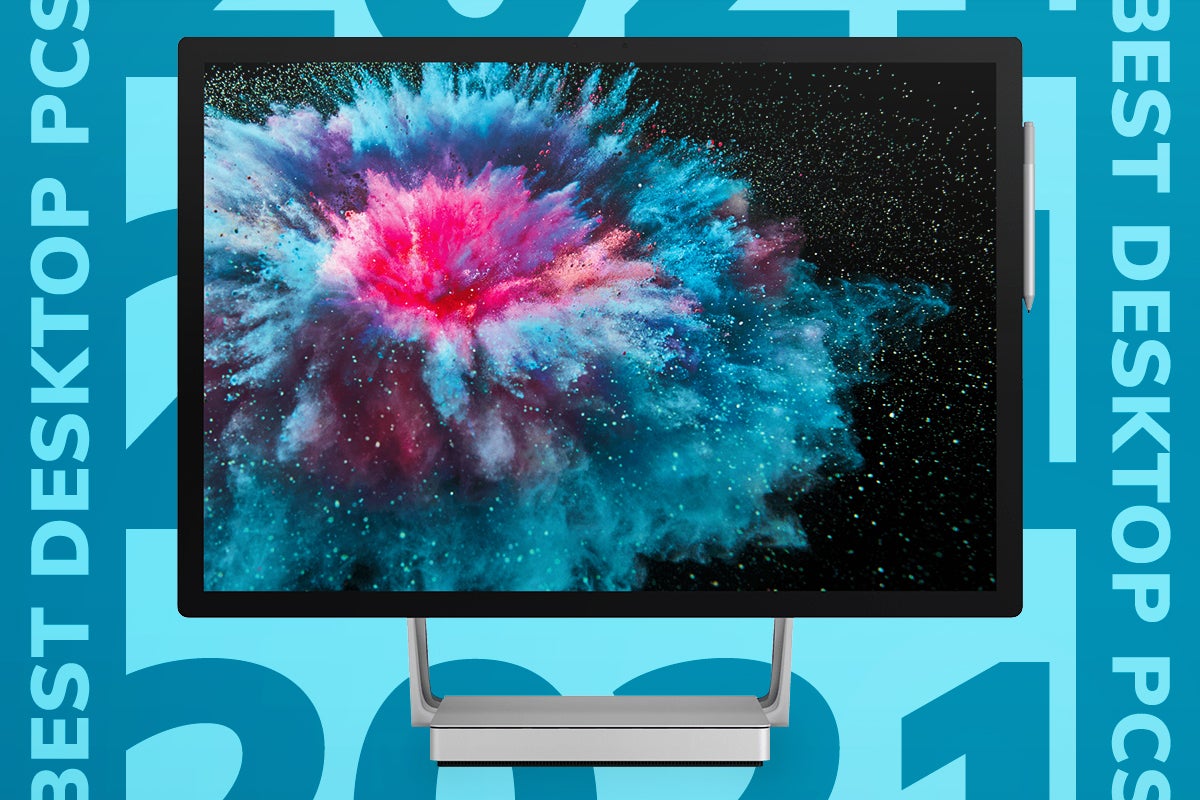 What’s the difference between the Pi Zero 2 W and Pi Zero W?

The main difference is that the new model has a quad-core processor, making it far faster and able to handle more complicated jobs.

How do I use the USB port with the Pi Zero 2 W?

As it’s a Micro USB port, you need an adaptor to turn it into a regular USB port.

How do I connect the Pi Zero 2 W to a display?

There’s a Mini HDMI port, which needs an adaptor so that you can connect the computer to a monitor or TV.