The 40-inch 40PFT5509 is the first relatively ‘low-end’ set we’ve seen from Philips’ 2014 TV range. Even though it’s pretty cheap at £449, it’s got some attractive tricks up its sleeve – including Philips’ latest Smart TV system, a pseudo 200Hz motion processing system for enhanced motion reproduction, and a cute, ultra-slim design. 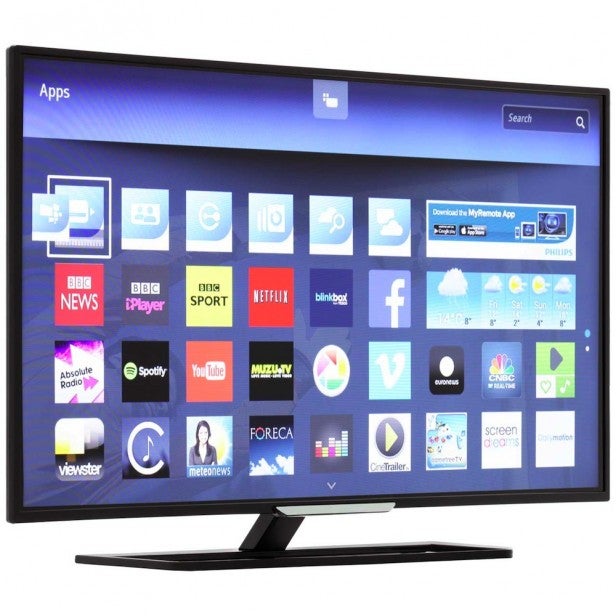 The 40PFT5509 lacks the aesthetic pizzazz that distinguishes many of Philips’ higher-end TVs. Its frame is black plastic rather than aluminium, and its rear is black too rather than the fetching white seen on the recently tested 55PFS6609. Nor, crucially, does it boast Philips’ Ambilight feature, where pools of coloured light spill forth from the TV’s sides.

The 40PFT5509 certainly isn’t ugly though. Its bezel is so thin that it instantly helps the set stand out from the similarly priced competition. And its ‘open’ stand design is also fetching for a 40-inch TV on sale for under £450. 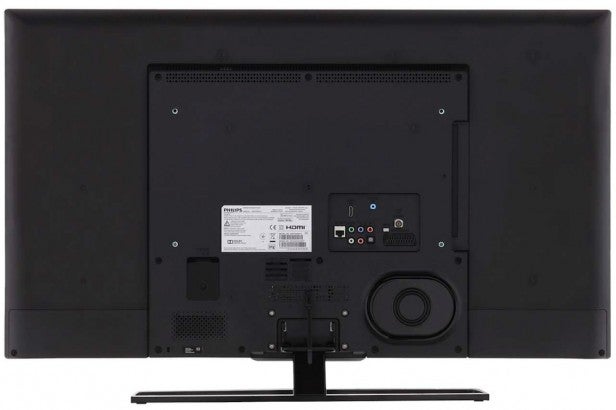 Pixel Plus HD is a blast from the past, having first emerged a number of Philips TV generations ago before being superseded by Pixel Precise HD and Perfect Pixel HD. And there’s no doubt that these more recent processing engines have delivered some substantial processing improvements over Pixel Plus HD.

However, before we get too gripy it’s worth remembering again that £449 price tag. For getting any picture processing at that sort of price for a 40-inch TV can fairly be considered a bonus. And despite its age, Pixel Plus HD is nonetheless a powerful processing engine. Plus, on a cheekier note, there’s a fair chance we’ll end up turning off a lot of the processing tools anyway!

The direct LED engine doesn’t boast any local dimming – we wouldn’t expect it to for £450. It does use ‘micro dimming’, though, where the picture is divided into 6400 small sectors for analysis to deliver more accurate overall results. 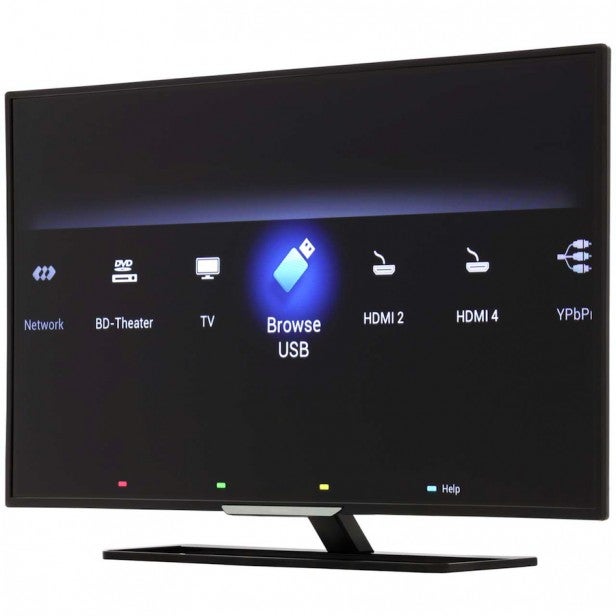 It also boasts Philips’ latest Smart TV engine. We’ve looked at this in depth in a separate article, but we’ll quickly cover the highlights again here. Namely Netflix, Blinkbox, Spotify, BBC iPlayer and BBC News streaming services, Cloud Explorer and Dropbox support for access via the TV to your own multimedia content, plus Miracast for accessing content on external smart devices. Oh, and there’s Skype for, well, Skyping people. If you add an optional external USB camera.

The TV can be controlled via apps for your iOS or Android devices, and finally it can be used as a multi-room client, enabling you to view live TV and recordings from another TV. It’s impossible to ignore the absence of 4OD, Demand 5, ITV Player and Amazon Instant apps from the current line up, but nonetheless the 40PFT5509’s smart offering is solid enough for its money.

One feature the 40PFT5509 doesn’t support is 3D playback. This won’t strike many as a major problem, we suspect, given 3D’s sliding popularity. But it’s important you realise it’s not there.

The only other feature weakness of the 40PFT5509 is its carriage of just two HDMIs when we’d like to find at least three for today’s digital world. 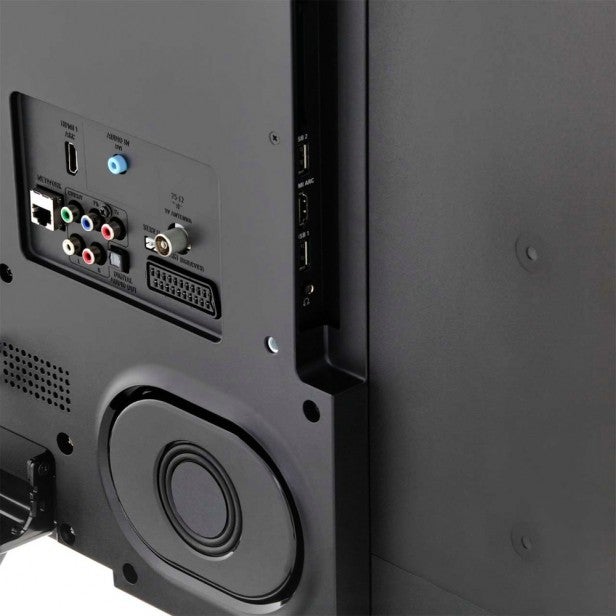 Many of Philips more expensive, processing-heavy TVs need a lot of ongoing effort to keep their pictures optimised for different sources. The relatively straightforward 40PFT5509, though, is much easier to handle, with less complicated processing options to confuse you and less ongoing ‘maintenance’ required.

The main set up points to consider are turning off all noise reduction processing when watching HD, leaving the Dynamic Contrast option on its low setting (which boosts contrast without making the picture look unstable), making sure the brightness settings is between 47 and 50, and reducing the video contrast level to around 80. We personally would also advise that you turn off the TV’s Super Resolution tool, as this detail booster can exaggerate source noise and leave the image looking grainy.