The Omen Blast Gaming Headset is a high-priced gaming headset that not only delivers great gaming audio, but is comfortable, too, thanks to its generously sized, soft ear pads. But a bland design and disappointing noise-cancelling microphone make it a difficult recommendation at this price.

The Omen Blast Gaming Headset is aimed at PC gamers who just want a solid audio experience and are happy to settle for a wired connection.

Through the Omen Command Center, you can customise your audio and save multiple audio profiles, too. I found it particularly helpful when playing just your average game, and then switching to another profile for competitive games such as Fortnite, Apex Legends and Destiny 2.

Unfortunately, there’s no wireless option for this headset. However, if you’re like me, and are absolutely fine with cable then you’re not going to have anything to worry about. This headset nails the basics, but is that enough to justify the steep cost?

The Omen Blast Gaming Headset sports a bulky design, with a steel frame that connects the elastic headband together. Super-comfortable ear pads also feature, which have ensured a snug fit without pushing my glasses into my head, resulting in a headache experienced with some previous headsets I’ve tested. The length of time I’ve been wearing the Omen Blast Gaming Headset hasn’t mattered – after six hours, they continued to feel great.

That said, if you’re looking for a headset that is at all flashy then the Omen Blast is unlikely to appear. It has a plain black colour scheme, which makes it look bland compared to rivals from Razer, for example, with its bright green offerings. Of course, the more uniform colour is appealing in its own way. After all, sometimes it’s better to not stand out!

My favourite aspect of the design is the quality of the wire. It isn’t made from thin plastic as you’re likely to see on cheaper headsets, but thick polymer that protects the cable from twisting and falling apart in less than two weeks of having it. No longer do you need to worry that the wire will just break from a small tug.

The Omen Blast Gaming Headset is king for PC players who want to synthesize their audio to suit them and their gaming needs thanks to the OMEN Command Center.

The headset is best used with PC, since you get access to features such as the 7.1 surround sound. But, speaking as someone who mainly games on console, that shouldn’t let it stop you from picking it up as the sound is nothing short of incredible.

I’m partially deaf, which is always a headache when gaming, but even I could pick up the different sounds of footsteps, the breathing of characters and the direction from which they were coming thanks to the 53mm drivers. This was especially perfect for me in fast-paced, intense games such as Apex Legends and Dead by Daylight.

Strangely, it was only voices that really proved troublesome. They often felt as though they had too much bass; often, I had to strain myself to hear exactly what they were saying. I tried this headset with multiple games, as well as switching over to my Sony Pulse headset, so it’s certainly an issue with this headset. Pretty disappointing.

That said, the no-look volume control is pretty neat. The control panel sits on the cable, so doesn’t require you to take the headset off to adjust the volume, providing more time for gaming and less faffing.

The Omen Blast Gaming Headset’s microphone is pretty nifty at first glance. The retractable microphone has a push and pull mechanic that allows you to slot in your mic when it isn’t in use, and out when you need to speak to friends. It’s super-handy, and doesn’t require you to attach anything together to work.

Despite the issues of heavy bass making it difficult to hear dialogue in-game, the microphone itself allowed my voice to come across clear to the people I was playing with, both on PC and on console. My voice wasn’t ever muffled.

One of the features the headset prides itself on is passive noise-cancelling, which is supposed to block out background noise. However, this feature didn’t work very well – despite instances of my fan being far away or my window being open, sounds were still being heard through the mic. The only way to prevent background noise was to move myself away from whatever was causing the issue. 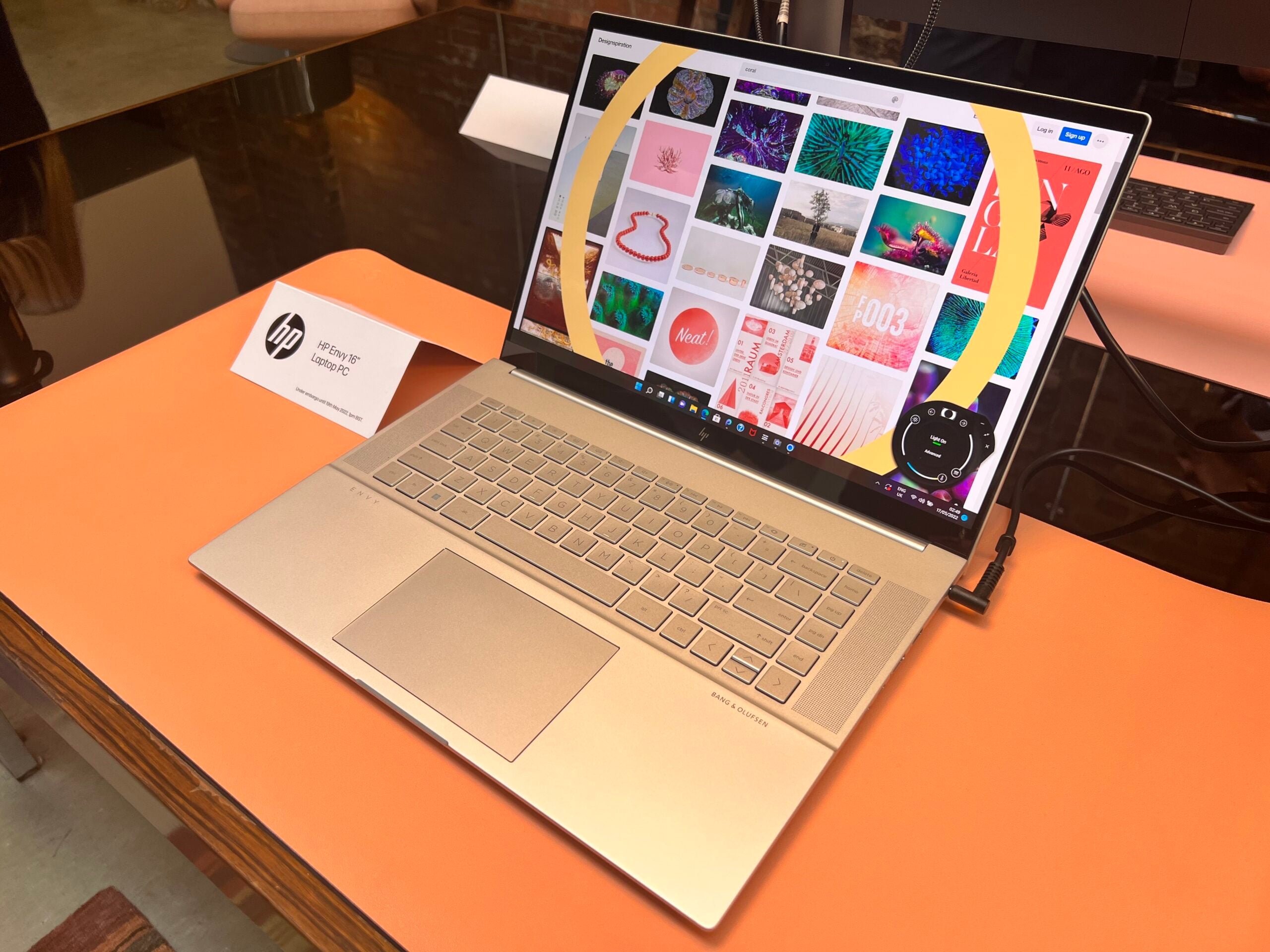 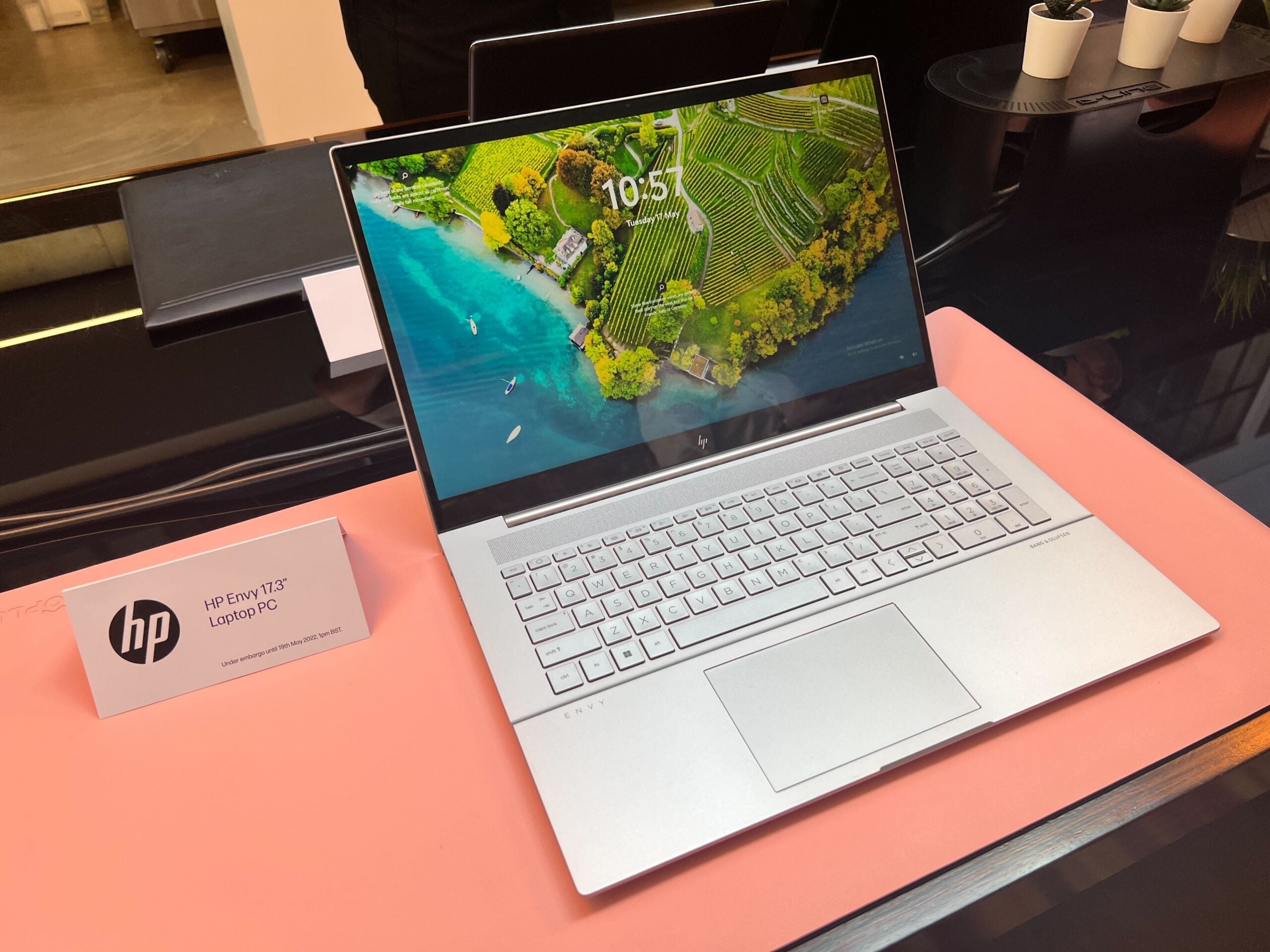 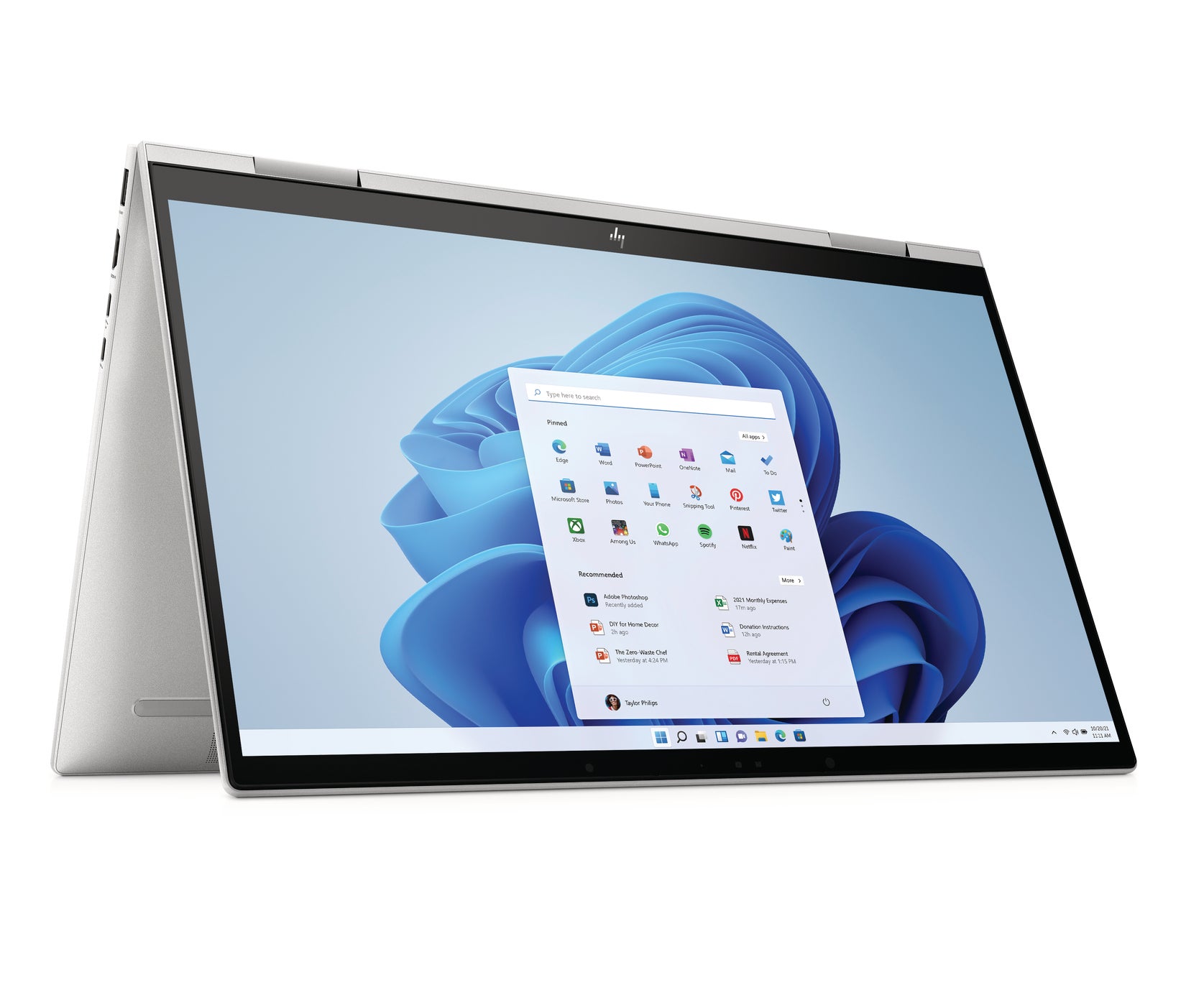 If you’re looking for a solid PC gaming headset
The Omen Blast Gaming Headset is easy to recommend if you’re after a headset that will let you fully experience some incredible sound on the PC. The audio profiles and synthesizer of the Omen Command Center is hard to pass up.

You’re looking for a flashy gaming headset
If you want your gaming headset to stand out against the crowd, then you might not like the basic, black design that the Omen Blast has on offer. There are definitely flashier headsets out there.

The Omen Blast Gaming Headset is a decent peripheral offering a comfortable fit and great audio quality. But it’s unremarkable compared to the competition, especially since the microphone’s noise-cancelling performance is poor. This headset is probably only a worthwhile option if you see a hefty discount.

Is this headset wireless?

No, the Omen Blast requires a wired connection.

Does it feature surround sound?

Is the microphone retractable?

Yes, the microphone is retractable.

Contact via Twitter
Freelance Reviews Writer
Aimee Hart is the Deputy Editor of Gayming Magazine and is an expert of video games and peripherals.