One of the big ease-of-use multimedia benefits of a Lumia 925 over an iPhone 5 is that you can plug the one into a computer and drag files over to its internal memory. There’s no faffing with specific desktop apps in order to sync videos and music, although Microsoft does offer a Zune app if you’re desperate to be bound in such a fashion.

Music and video files are played using the standard Windows Phone 8 media player, which is as pretty and slick as you’d expect from the most conspicuously ‘snazzy’ of all mobile operating systems. However, it’s also simple and intuitive.

Sound quality through the internal speaker is nothing special. It goes reasonably loud for a slim phone and doesn’t distort seriously at top volume. It’s the typical low-grade tonality and mono output that are the limitations here. 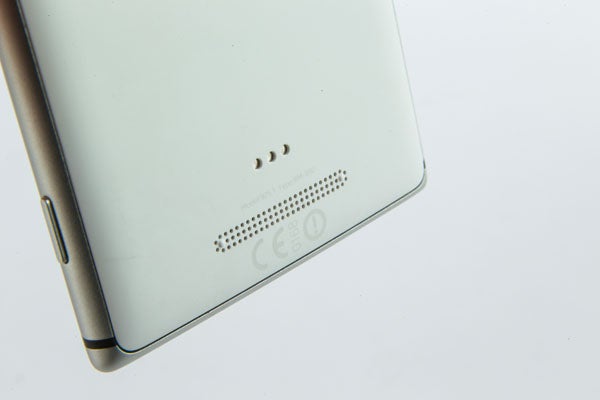 Nokia has put more effort into making the Nokia Lumia 925 sound good through headphones. In the Settings menu you’ll find a seven-band equaliser and access to a Dolby Headphone mode.

Dolby Headphones tries to offer the experience of surround sound while using stereo headphones through clever DSP, digital signal processing. It appears to fiddle with the channel balance for the impression of a wider soundstage, and compresses the mid-range for a similar effect. 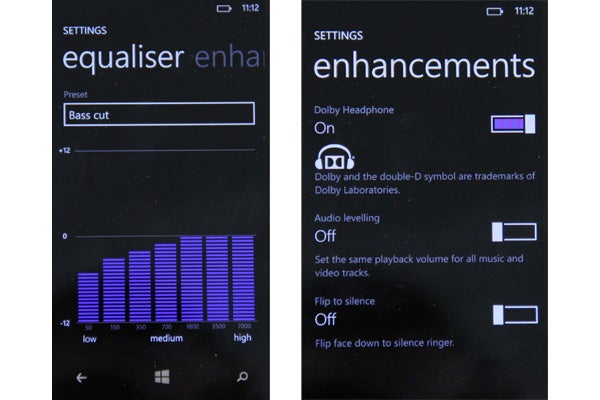 More important than either of these – top volume in the Lumia 925 is solid, so it should be able to power most portable headphones.

When playing videos, the Lumia 925 is a little more limited than most in terms of what it can play. It can handle DivX files on top of Windows standards MP4 and WMV, but can’t play MKVs. You’ll need to convert these before they’ll play on the phone.

Nokia has been criticised more roundly than perhaps any other phone maker over the past four years. But one thing it has always usually managed to get right is call quality. The Nokia Lumia 925 is no different.

Its earpiece speaker is a few notches louder than the norm, and clarity is excellent. Unless you’re in a very noisy environment you shouldn’t have to use the phone’s top volume level – this is a rarity.

A secondary pinhole microphone sits on the top edge of the phone, listening for ambient noise and removing it from the call signal before it reaches whoever you’re talking to. People may not care all that much about calls any more, but the Lumia 925 is damn good at making them.

Battery life is less remarkable. The Lumia 925 has a non-user-accessible 2,000mAh battery, which is significantly smaller than the 2,600mAh battery of the slightly larger HTC One. 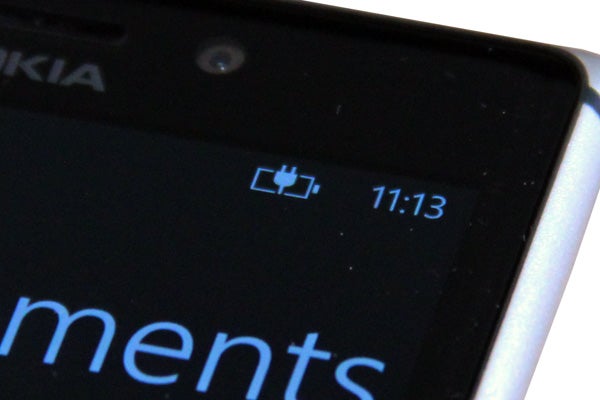 Without any hardcore battery-saving features employed, the Lumia 925 lasts for a day and a bit with moderate use. There is a battery-saving mode that’ll make your phone last for up to two full days with ‘normal’ use, but it’s a little less dynamic than the sort of battery-saving modes you might see in an Android phone.

Battery Saver blocks apps from accessing the phone’s 3G connection in the background, meaning you have to manually search your emails. It can also be used to limit the phone’s screen brightness – an optional feature. There doesn’t appear to be any of the clever CPU-throttling, which Android phones are capable of. 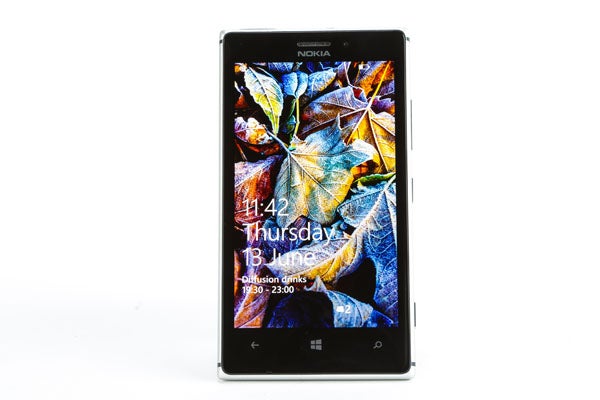 The Nokia Lumia 925 is a high-end Windows Phone 8 mobile, but it’s not quite a superphone like an HTC One or Samsung Galaxy S4. This is no bad thing, though – the Lumia is significantly cheaper than those phones, while offering high-end build and performance.

Its camera too is impressive – versatile if far from flawless. Is this the phone the Lumia 920 should have been?  As it is a far more accessible, easier-to-live-with phone – yes.

It can’t fix the impossible-to-hide problems of Windows Phone 8, like the limited apps selection or that some of the key apps aren’t updated anywhere near as much as they would on Android or iOS. But it is one of the best Windows phones around.

The Nokia Lumia 925 marks a slight change in direction for the Lumia series, adopting metal rather than sticking to series-staple polycarbonate. But otherwise it’s Lumia through and through, with a camera that offers unusually good low light performance, a phone that runs like a dream and bodywork that both looks and feels great.