Now that we’ve dealt with the camera quality, we need to cover the camera modes. These are, unfortunately, the things that will convince most people that the Lumia 925 has a worthy camera, rather than the techier aspects that relate more closely to picture quality.

The flagship photo modes of the Lumia 925 are all housed within the Nokia Smart Cam app, which is a ‘lens’ for the Windows Phone 8 camera app. 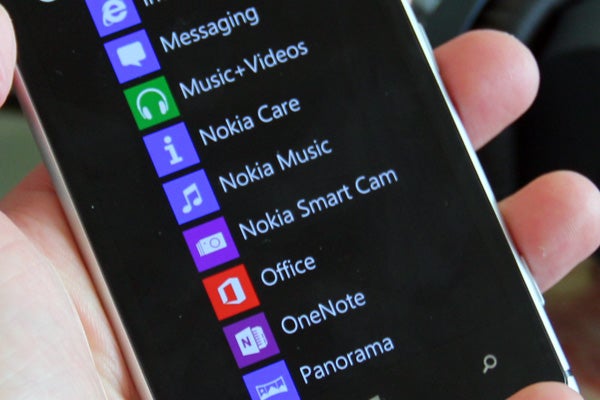 Rather than encouraging developers to make their own photo apps, Windows Phone 8 lets them produce lenses that act as plug-ins for the camera. Smart Cam is Nokia’s.

What it does is to take a burst of about a dozen 5-megapixel images over about the span of around two seconds. You can then apply a bunch of effects or sub-modes to these.

First of all the Lumia 925 picks the best shot, which will generally revolve around searching for faces and, presumably, scanning for solid focusing.

With a few flicks of the touchscreen, you can then make Smart Cam search for faces and pick shots where people are smiling, create a composite of multiple exposures (for example, if there’s someone walking by) and remove objects.

Although you might assume that Smart Cam will use all the photographic powers the Lumia 925 has, that it records shots at five megapixels rather than full-res, and that the speed at which it takes them rules-out being able to make much use of OIS tells a completely different story. As will all frivolous modes like these, Smart Cam is for fun primarily. 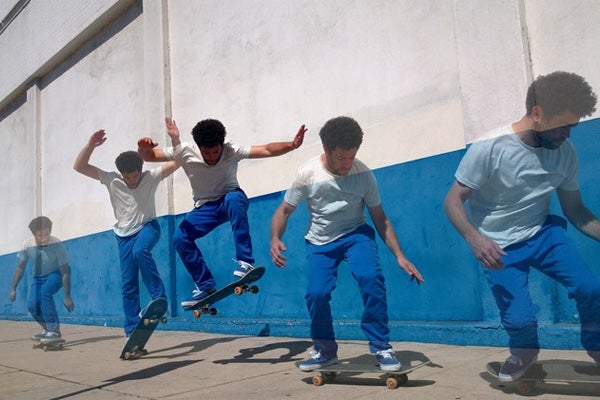 Other features the Lumia 925 offers outside of Smart Cam include Panorama and Cinematograph. The latter functions like Smart Cam in that it captures a burst of shots, but it then lets you create an animated GIF style image out of them, only ‘giving life’ to the parts of the image that feature movement. It is silly. But bags of fun, especially as you can then edit and share the results online.

We found that when playing around with the Lumia 925 we were drawn to this Cinematograph mode more often than Smart Cam, as it is simpler to use. The standard camera mode was by far our top pick, though, as it’s the only one that produces the best images the phone can manage.

Its camera line-up features omissions, too. There’s no HDR mode, which takes two/three exposures with different exposure parameters and then melds them to produce a shot with more detail in high/low light areas of a scene. 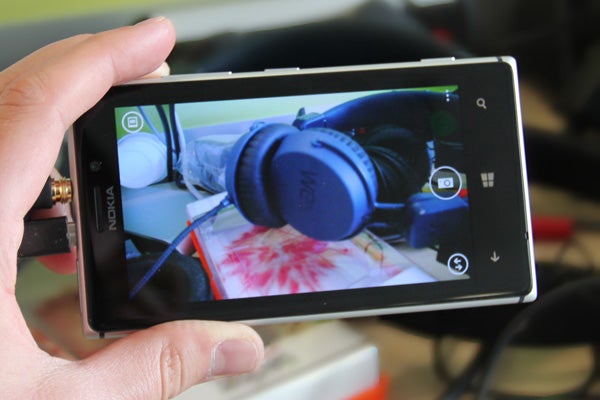 Camera Impressions
Despite Nokia’s best efforts, the Lumia 925’s camera app feels a little under developed in parts, a little over developed in others. What we like using is an app that has a few easy-to-access modes we use regularly. Here, the standard camera app is too bare, the Smart Cam app too involved.

Nevertheless, usability of the camera as a whole remains excellent thanks to the fast focusing and the ease with which you can take a picture. Like a ‘real’ camera, the physical shutter button is a two-step mechanism that focuses when pressed lightly, and snaps when pressed the whole way. Alternatively, a tap on-screen both focuses on that area and takes a picture.