One of the great elements of the Nikon D750 is that it shares some of its core components as models higher-up in Nikon’s range. It has the same generation Expeed 4 image processor as the Nikon D4S and D810, the same colour sensor and an extremely capable Multi-Cam 3500FX Mark II module.

Focusing is extremely impressive – very, very fast even in poor lighting. Nikon says the D750 can focus at -3EV, from -2EV in the last version of the system. You can lock on in virtually dark conditions.

You get 51 AF points, 15 of which are the more accurate cross-type. This is the same array seen on the D810. Tracking focus performance is excellent too.

You’re really getting a pro-grade autofocus module in an enthusiast-level DSLR here, which is something to applaud. 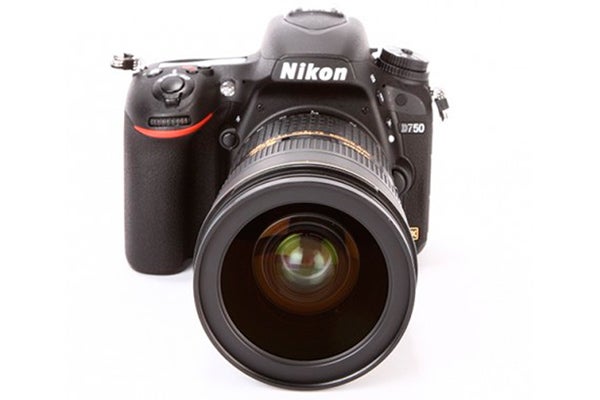 Shooting performance is just slightly slower than the Nikon D810, but not by a great deal. The D750 tops out at 6.5fps burst shooting, just half a frame per second slower than the D810.

The camera also offers ways to maximise how much detail you can play with post-shoot, offering a metering mode that shoots based on avoiding clipping in highlights. So while some shots may look underexposed pre-edit, you’ll have reams of detail to play with. 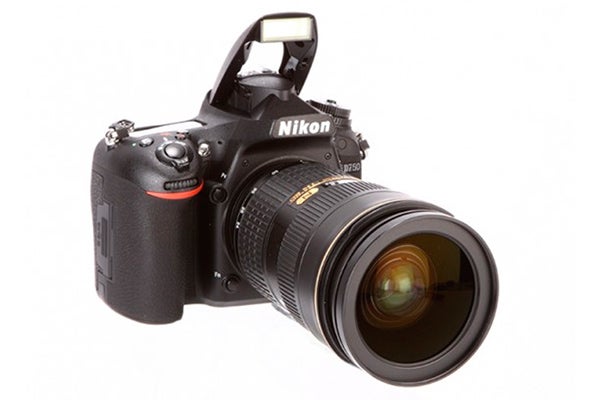 Image quality is excellent, and remains so up to about ISO 1,600. While there’s an optical low pass filter, which sacrifices a bit of detail to reduce moire noise, it’s a very mild one. We were very happy with the level of detail you can get from the Nikon D750’s 24-megapixel sensor: 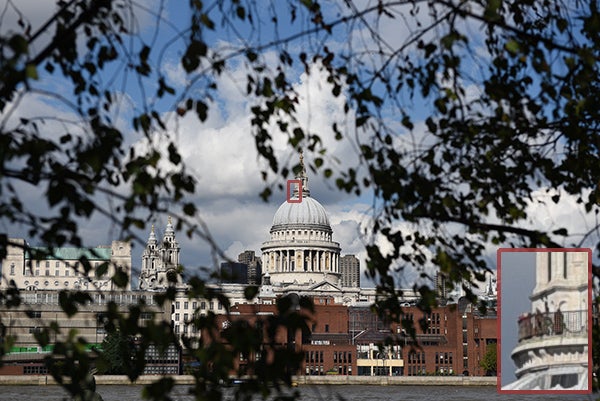 The detail level drops more substantially at ISO 3200 and ISO 6400, but will do the job perfectly well for less-than-critical purposes. Colours are punchy and vivid, which is no surprise when you remember the D750 shares its colour processor with the Nikon D810. 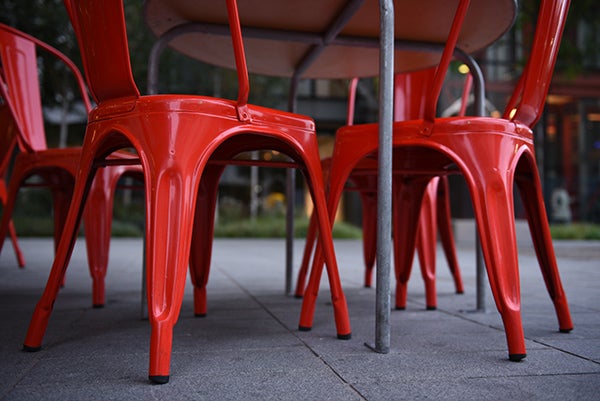 When shooting at higher ISOs, you naturally get a bit more detail shooting in RAW than JPG, but it comes at the expense of colour saturation. The loss of colour may be a bit more noticeable if you’re not going to edit or crop into your photos, but then the Nikon D750 is intended for the sort of photographer that’s serious enough to work on their photos post-shoot.

For those who already have a stash of lenses for the DX system, rather than the FX one used by Nikon’s full-frame cameras, the D750 has a mode that provides the crop necessary to deal with DX lenses too.

Here are a few more samples: 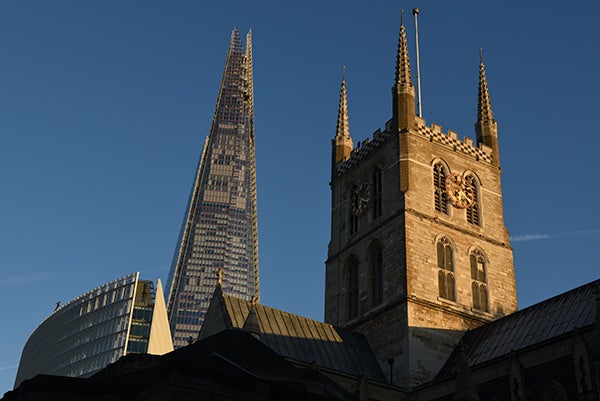 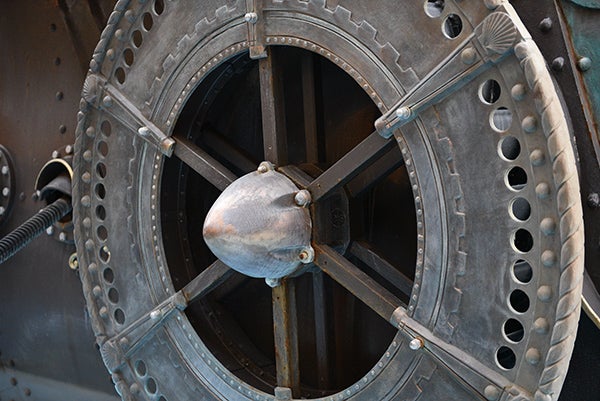 While there was nothing wrong with the stills shooting capabilities of Nikon’s older-generation full-frame cameras, we’re glad to see it has patched up some video deficiencies in the D750.

You can now shoot video at up to 1080p, 60 frames per second. There’s no 4K capture, but with it missing from Nikon’s other top DSLRs, this is no surprise.

What’s really more important for shooting professional-looking video, though, are the Power Aperture and Auto ISO modes, which alter the sensitivity and aperture very gradually, avoiding the jarring changes that would ruin footage.

There are a few other nods to serious videographer types too. The zebra mode flashes-up a zebra pattern over areas in danger of clipping, and there’s a flat picture mode that produces footage designed for colour grading post-shoot. It’ll look pretty dull straight out of the camera, but gives you more flexibility in the edit. 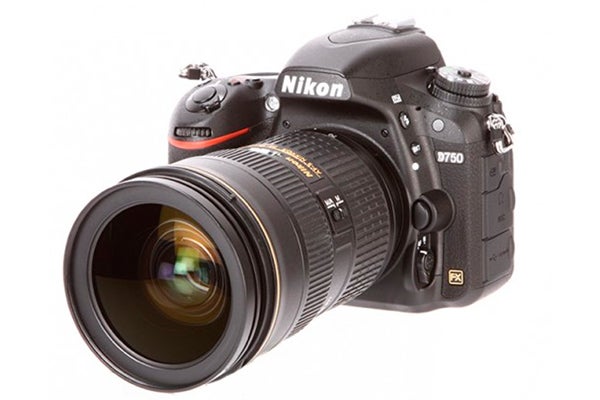 The Nikon D750 is an excellent choice if you don’t need the extra resolution and the pro-style handling offered by cameras like the Nikon D810. You get plenty of the brains of Nikon’s true top-tier cameras, while paying a good deal less and gaining a few features still not seen in pro-level cameras.

A tilt screen and integrated Wi-Fi make the Nikon D750 a more accessible camera than its higher-end brother, and these are features that don’t deserve to be looked down on just because they are more common in cheaper cameras. They are perhaps the most obvious benefits over the Nikon D610 too, if you’re thinking about upgrading from that model.

For those upgrading from a lesser camera, the sheer AF and shooting performance of the Nikon D750 are quite something to witness.

The Nikon D750 is a top DSLR that offers fast focusing, excellent image quality and classic DSLR handling for those who don’t think smaller is naturally better.