Finding a decent entry level DSLR is always challenging, with the sheer number of cameras on offer making it difficult for new buyers to tell which is worthiest of their attention.

But, those on the hunt for one would do well to check out the Nikon D550. The D5500 features a decent 24.2-megapixel camera sensor, above average handling and solid noise reduction capabilities. The only serious drawback to the D5500 is that it lacks of a truly killer upgrade to differentiate it from its predecessor, the Nikon D5300. 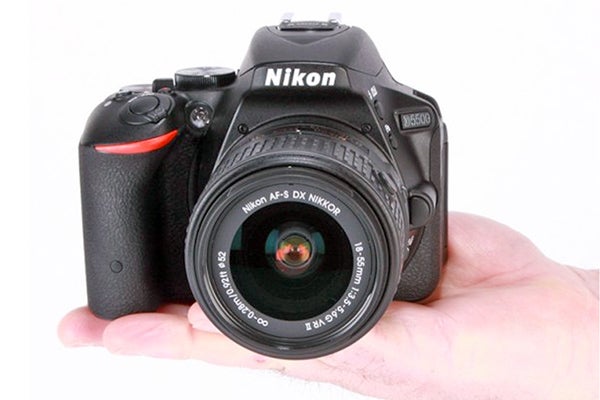 The Nikon D5500 uses a new style of DSLR body for Nikon. It’s smaller and lighter than the D5300, but the design changes aren’t really about miniaturising this camera.

At 420g (body only) it’s a significant 60g lighter than the D5300 and at 124 x 97 x 70mm it is slightly smaller too. However, it’s actually aiming for an all-round different feel. Like the Nikon D750, the D5500 has a much deeper grip than previous Nikon cameras, giving you a more comfortable, firmer hold. 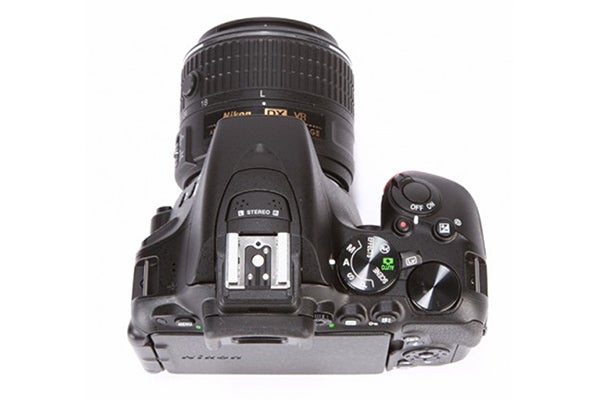 .
Part of what makes this possible is a new construction style. Rather than polycarbonate (plastic) or a magnesium alloy, the Nikon D5500 is made of a carbon fibre composite this is effectively fibre-reinforced plastic. This presumably lets Nikon use less volume of material to get the same strength. Simple.

The feel is different, but the look and layout are similar to the D5300. You get two manual control dials: one around D-pad on the backplate and one on the top plate. These combined with the traditional PASM mode dial provide a good balance of accessibility and control.

The ‘i’ button has moved from near the shutter to down by the rear pad for easier access, but otherwise it’s familiar. 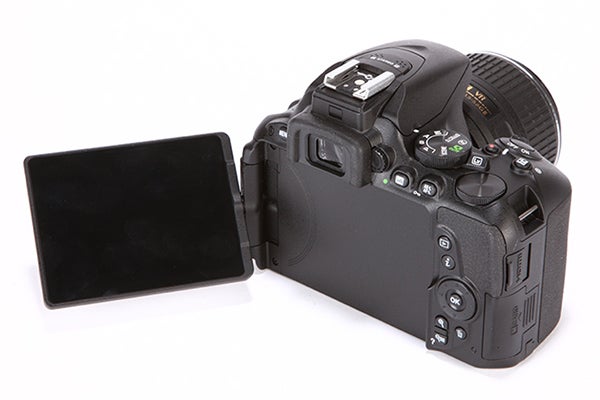 There’s one other big change, though. The display is a touchscreen, where the Nikon D5300 is non-touch. As well as letting you use touch focusing in Live View, the touch display can work as another manual control surface when shooting with the viewfinder. For example, there’s a setting to make a swipe gesture across it alter ISO.

Of course, if you’re really after manual control you might want to consider the Canon 760D instead, a camera of the same level but with more pro-style controls.

For the more easy-going photographer, though, the Nikon D5500 has everything you need. As well as decent manual controls and a friendly layout, the screen folds out on a vari-angle hinge. 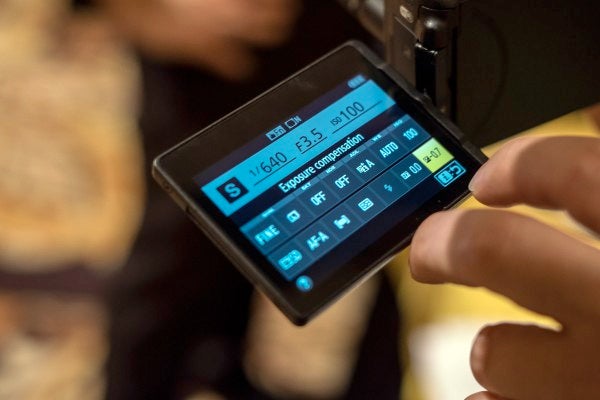 This makes shooting at odd angles much easier, which is made all the better thanks to the Nikon D5500’s light weight.

The screen itself is good too. It’s a 3.2-inch LCD display of 1.04M-dot resolution, and gets you fairly accurate colour and good sharpness. It’s on-par with any other cameras in this upper-entry-level class.

Of course, as a relatively affordable model, the Nikon D5500 uses a pentamirror optical viewfinder rather than the brighter, clearer (but more expensive) pentaprism kind. However, it’s still reasonably clear and quite large too. 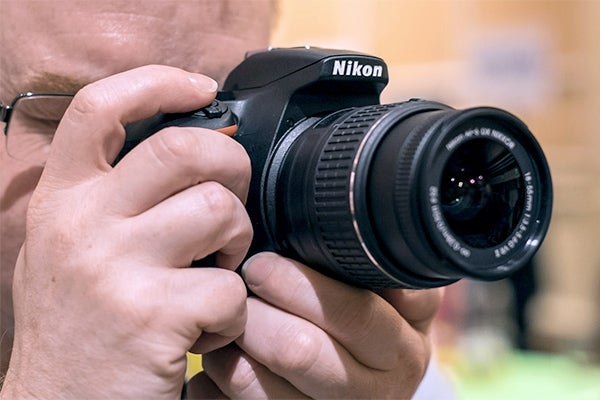 It appears bigger than the Nikon D5200’s viewfinder, for example, with 0.82x magnification instead of 0.78x.

The Nikon D5500 has Wi-Fi, letting you transfer images to a mobile phone using the Nikon Wireless Mobile Utility app. It also lets you control the shutter wirelessly.

However, Nikon has actually cut out the other connectivity staple, GPS. The Nikon D5300 has GPS, but this more expensive model doesn’t. Disappointing? Yes, especially as the GP-1A GPS module accessory costs £189. Alternatively you can tag the photos yourself. But who wants to do that?