The Nikon D5500 has a DX sensor of 24.2 megapixels. If you’re not entirely au fait with Nikon’s naming convention, the DX sensor size is in-line with the APS-C standard. That’s pretty much the only size you’re going to get from a DSLR at this price.

You’ll have to pay a bit more for a full-frame camera. 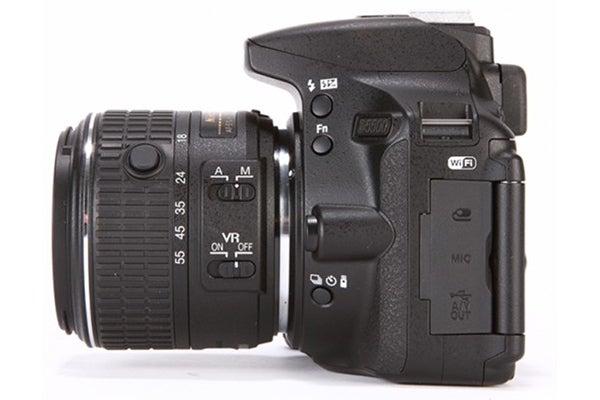 Nikon hasn’t really upgrade the performance of the Nikon D5500 over the D5300 either. It uses the same Expeed 4 processor, which gets you burst performance of 5fps. This isn’t really a sport/action DSLR, but that speed is enough for the odd bit of action if your demands aren’t too great.

Just as important is AF performance. The Nikon D5500 uses the Multi-CAM 4800DX module, which gets you 39 AF points, nine cross-type. It’s the same AF brain seen in the Nikon D7000.

AF performance in general is great. Focusing is fast and accurate, even in low-light (with the help of the AF light). It’s only when you switch to Live View or video that performance takes a dip.

There’s no on-sensor phase detection here so in these situations the Nikon D5550 has to step down to contrast detection. It’s slower, but still reliable. You just lose out on speed. 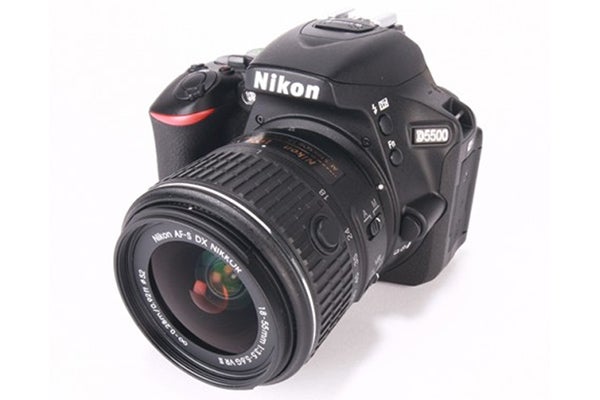 Metering performance is great too. The Nikon D5500 has a 2016-pixel metering senso with matrix, centre-weighted and spot metering modes. It doesn’t have the highlight-led mode you get with higher-end cameras like the Nikon D810, which is a shame, but the sensor offers good dynamic range at lower ISOs, meaning there’s plenty of shadow detail to be regained in post-processing. When in doubt, underexpose slightly.

The Nikon D5500 can produce excellent photos, especially when you team it up with a lens slightly higher-end than the 18-55mm kit lens. At the lowest ISO settings you can expect 3400l/ph detail and 12.3EV dynamic range. Both are great results for an APS-C camera of this resolution.

Performance is strong up to ISO 1600, and very usable at ISO 3200. It’s only above these that we start to see more significant loss of detail and shadow detail. The Nikon D5500 can go a fair bit higher than this, though.

It has a native ISO sensitivity range of 100-25,600, where in the D5300 the top sensitivity (25,600) is a non-recommended ‘extended’ mode. It’s a clear sign Nikon has put some extra work into its noise reduction algorithms. But still doesn’t mean we recommend using the very top ISO settings apart from in emergencies. ISO 25,600 images are quite scrappy.

Here are some sample images: 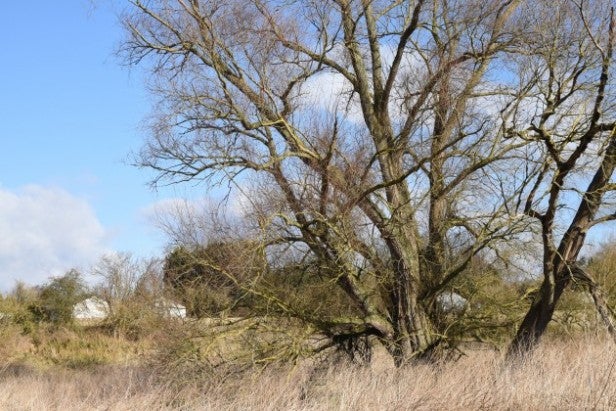 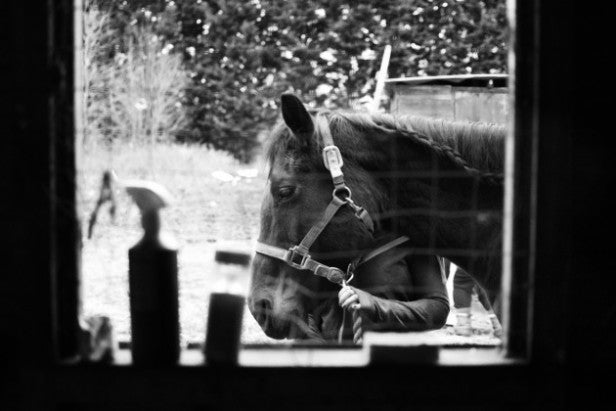 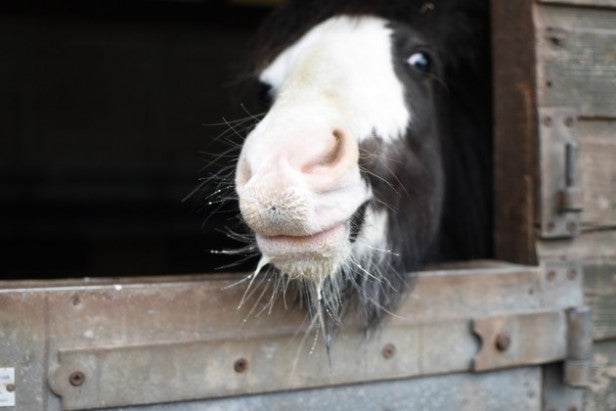 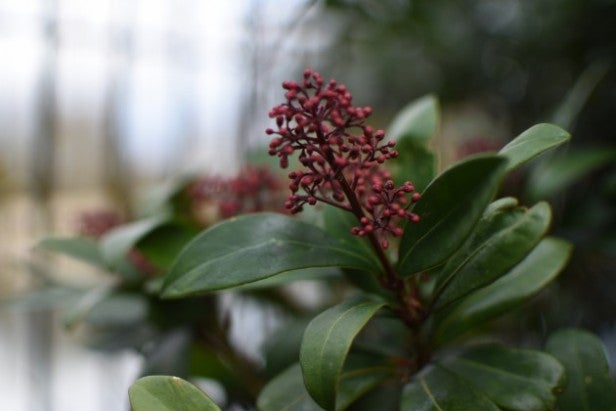 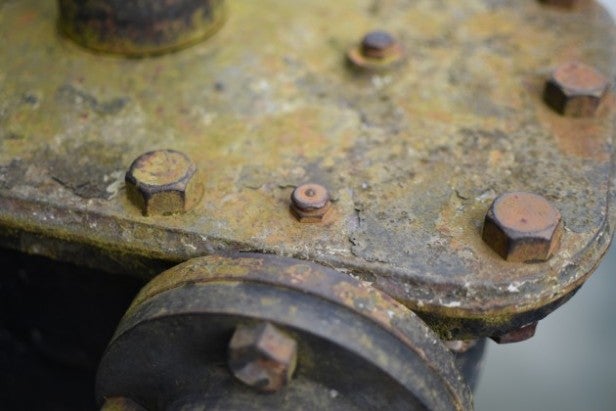 The Nikon D5500’s shots rank among those of the top APS-C cameras, and its colour tone is excellent too. Even when shooting drab grey London skylines the shots look vibrant. Colours are punchy and well-saturated.

Excellent JPEGs mean you don’t have to rely on post-processing to get good results too, although you’ll want to turn on turn on Active D-Lighting for the best photos. This plays with shadow level and contrast to provide better dynamic range. 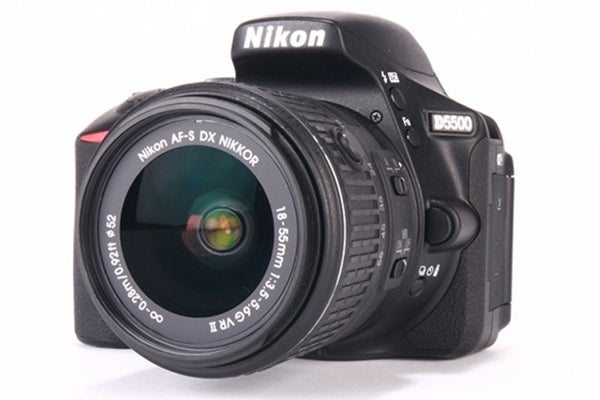 The Nikon D5500 doesn’t make any obvious improvements on the video side, but should prove a perfectly good video shooter if you’re not a flat-out videographer. It can shoot video at 1080p 60 frames per second or below. There’s no 4K video capture, but then we never expected it. It’s just not a common DSLR feature yet.

There’s a stereo microphone built into the Nikon D5500, and also a microphone input with a hotshoe up top on which you can mount the mic. Optical stabilisation is not built-in, though, so you’ll want to be careful about the lens you use. 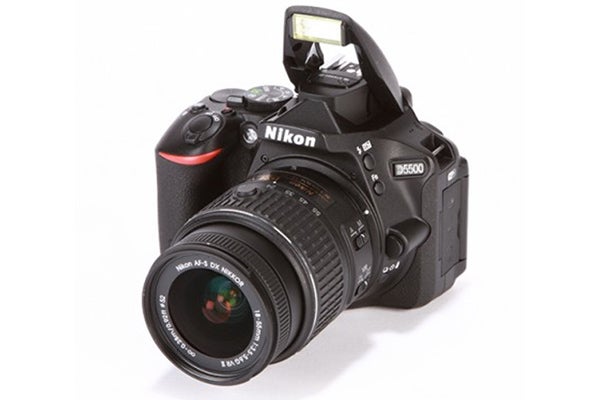 The Nikon D5500 isn’t exactly a dynamic camera. Look at how similar it is to the D5300 and D5200 and it seems like Nikon is iterating a bit too conservatively.

However, this isn’t an area that really needs outright innovation right now. Here’s the thing: the Nikon D5500 feels great, performs very well for general shooting and takes images that can stand up to any APS-C camera, especially when used with a good lens.

Many of you may be perfectly happy with the Nikon D5300 instead, although we recommend trying out the D5500, too. The £100 extra may seem a lot for a touchscreen and a tweaked design, but the new grip really is a delight.

No eyebrow-raising specs, but excellent handling and rock-solid performance win out.