The Nikon D5200 was, and still is, a successful upper entry-level DSLR that offers an appealing combination of a solid imaging specification with good build quality at a price that keeps it in reach of entry-level upgraders. The D5300 looks to further expand the feature-set with the new addition of Wi-fi functionality, as well as a newly developed sensor and several other tweaks. With the D5200 impressing so much, the question is whether the D5300 improvements will be particularly keenly felt. Let’s take a closer look and see if we can find out. 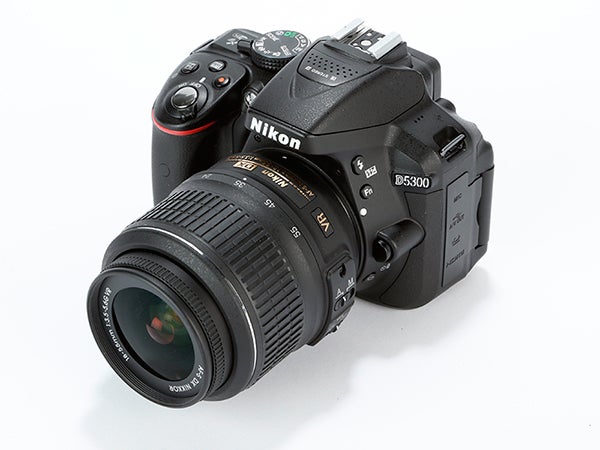 Although the Nikon D5300 does feature some eye-catching areas of improvement, it shares a lot its specification with its predecessor.

For example, it features the same 39-point AF system as seen in the D5200, a system that utilises the Multi-CAM 4800DX AF sensor module. This set-up incorporates nine cross-type AF points which, thanks to 3D focus tracking, should cope well with moving subjects. A further improvement could have been made via the adoption of the D7100’s 51-point AF system, although the 39-point AF system is certainly in line with competing DSLRs.

The D5300 also features the same EXPEED 4 image processing engine, although the lack of development here isn’t particularly surprising owing to the fact that the D5200 was one of the first Nikon DSLRs to feature the newly developed processor. As a result of it featuring the same processor, the D5300 maintains the same headline continuous shooting rate of 5fps.

The D5300 also relies upon Nikon’s trusty 2016-pixel metering set-up, which is paired with Nikon’s Scene Recognition System to ensure even exposures in a variety of shooting conditions. 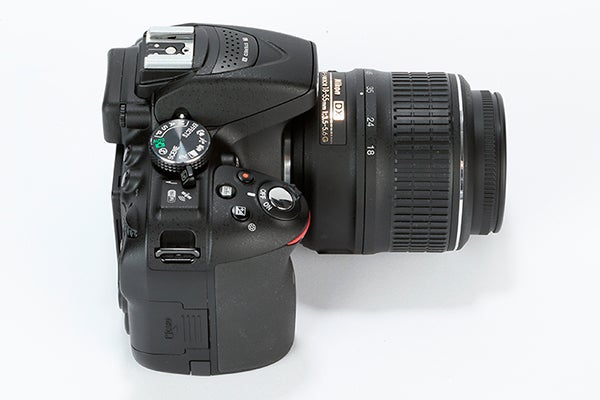 So far, so similar, although when you look towards the camera’s connectivity you’ll notice some major improvements.

Where it was previously the case that you would have to purchase a separate adapter to give the D5200 Wi-Fi functionality, the D5300 now features an in-built Wi-Fi receiver. As a result you can wirelessly transfer images from the camera to a smartphone or tablet, as well as control the camera wirelessly using the free app.

The D5300’s sensor is another area that sees improvements, as although it features the same 24.2MP resolution – as well as retaining the APS-C dimensions – the sensor itself sees the removal of its anti-alias filter. As a result, the D5300 should deliver even better levels of sharpness and clarity in comparison to its predecessor. This new sensor also features a larger ISO range, covering 100-12800 as opposed to 100-6400.

Finally, the Nikon D5300 features an improved LCD screen, which now measures in at 3.2-inches and boasts a resolution of 1037k-dots. One noticeable oversight, and one that could really count against it, is that the screen is still lacking in touchscreen functionality.