Those using the D4S will invariably be news and sports journalists for whom it is imperative to capture images that are in exact focus for newspaper and online use. They won’t need to be printed to a huge size, so the 16.2-million-pixel resolution leaves plenty of room to crop an image and still print at a suitable size. 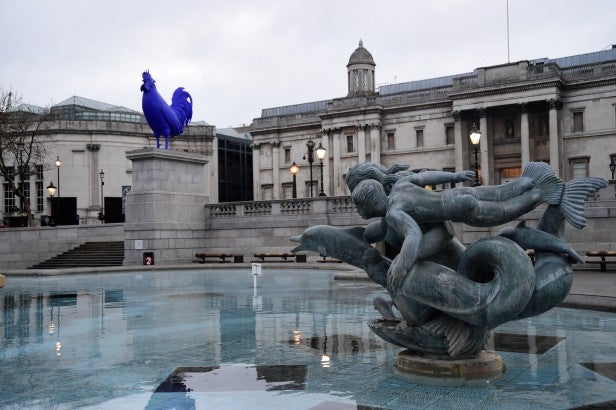 The Nikon D4S’ high-ISO performance is impressive. The above image is shot at ISO 3200… (click to enlarge) 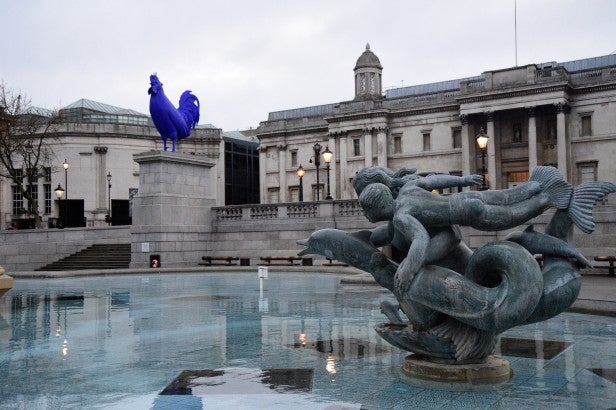 … while this image is shot at ISO 12800. There is noticeable noise but for the ISO level used image quality is still very good. (Click to enlarge)

The camera also excels in its low-light performance. The large photosites of the sensor allow for not only a good dynamic range, but also to capture a lot of photons in low light. This helps keep noise to a minimum at sensitivities where other cameras cannot cope.

What’s very impressive is that ISO 3200 and 6400 are usable, and for sports photographers that extra sensitivity can be a crucial factor. Also pleasing is how the D4S resolves almost as much detail at ISO 12,800 as ISO 100. In fact, it is only around 12,800 that luminance noise starts to reduce detail. However, extended settings are still only really a last resort. 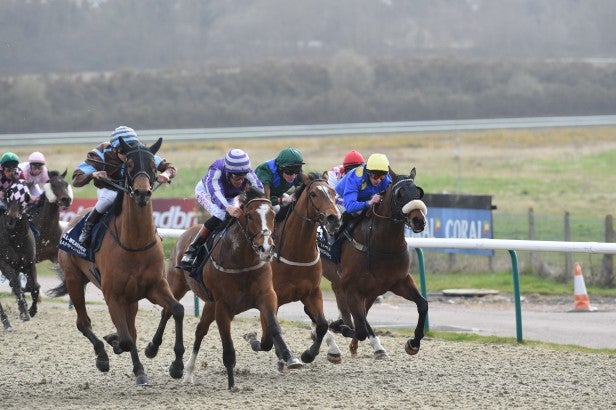 The fast autofocus and 3D tracking allows for accurate capture of high-speed subjects even in continuous shooting mode. (Click to enlarge)

When it comes to colour rendition, a professional must be able to immediately produce viable, high-quality JPEGs. The files have to be transferred easily and quickly, and there’s little time for editing so colour and contrast have to be excellent straight out of the box.

Once again, the D4S makes the grade, giving little reason to switch from the standard colour setting, though I did shoot some images in the Vivid mode, which adds a good level of punch to the colour saturation. 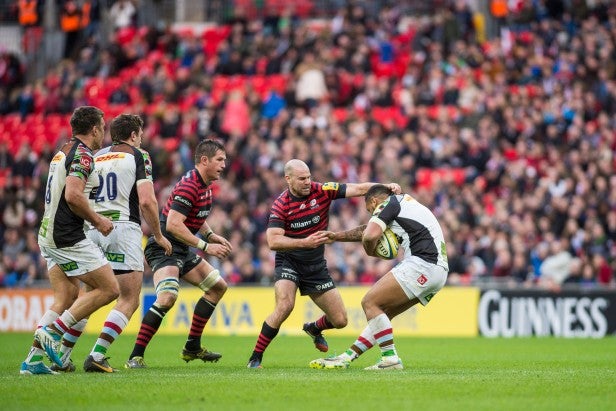 The D4S is aimed at professional sports photographers and the like and its prowess is clearly demonstrated here. (Click to enlarge)

With only a moderately populated full-frame size sensor you’d expect the camera’s dynamic range to be very good – and it is, with plenty of detail in highlight areas, but also lots of detail in shadows. 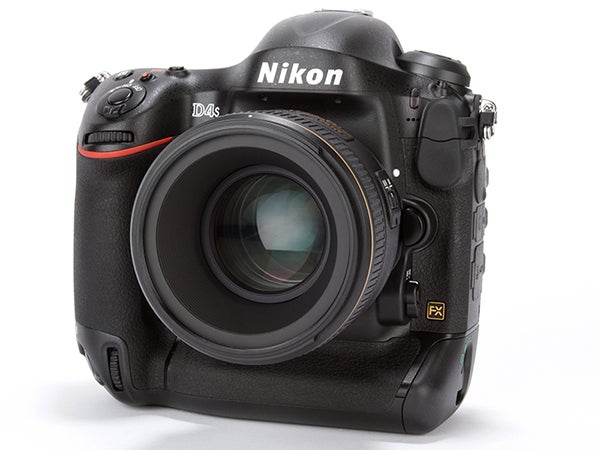 Should I buy a Nikon D4S?

The Nikon D4S is an excellent camera, with low-light, high-sensitivity image quality that non-professional photographers can only dream of. Its price of £5,000, of course, slams the door in the face of most enthusiasts.

In the professional market, capturing that perfect, well-timed exclusive can help recoup a good deal of the cost of a new camera. So if the characteristics of its feature set seem to make that more likely, photographers may be persuaded to switch systems. Many Canon users did when Nikon launched the D3, and D3S.

However, there’s not enough that’s different about the D4S from the D4 to warrant those with, say, an 18-million-pixel Canon EOS 1D X moving – because they would have done so when the D4 was released.

This leaves the Nikon D4 as its direct competition. Unfortunately, most retailers have already stopped listing the D4, though if you look around it can still be found for about £600 less, with used examples almost £1,000 cheaper.

That’s still a king’s ransom so, if you are an enthusiast and don’t have pots of money but still want similar image quality, your best bet is probably the Nikon Df – a relative snip at £2,749.99 (with kit lens) – or the excellent Nikon D610 for around £1,400.

A photojournalist’s dream tool but one that will remain an aspiration for ordinary photographers for some time to come. Unless they win the Lottery.

See more sample images on the next page or in the Photos tab above.