At first glance the D4S and the D4 appear to be dead ringers, the only difference being their respective designations. Look closer, though, and modifications are evident. Though they are small, they should make operating the camera easier.

To begin with, the contours to the grip have been altered slightly, making the hefty 1,350g camera more comfortable to hold generally, but especially when wearing gloves. 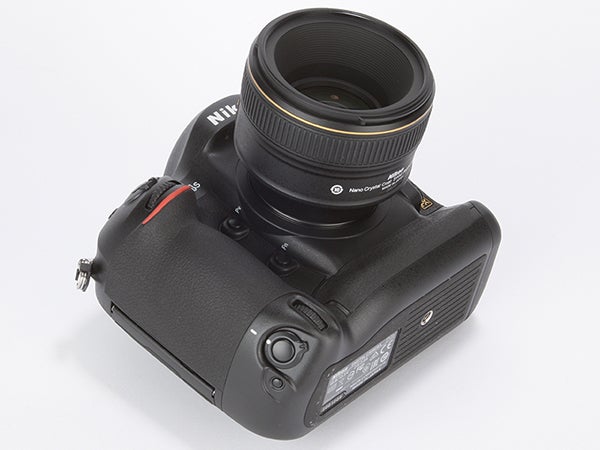 The buttons have been modified a touch too, with the rear joystick controls having a textured finish, rather than the raised crowns on the D4.

Of course, being Nikon’s flagship DSLR, the body is magnesium alloy and fully weather-sealed to withstand the tough conditions and rough handling that’s the lot of every such camera.

Although the myriad buttons adorning the camera may look perplexing, the D4S is actually straightforward to use. All main functions have a dedicated button or control, and the small rear and top-plate LCD panels mean all the current settings are displayed – so changing them can be easily done. 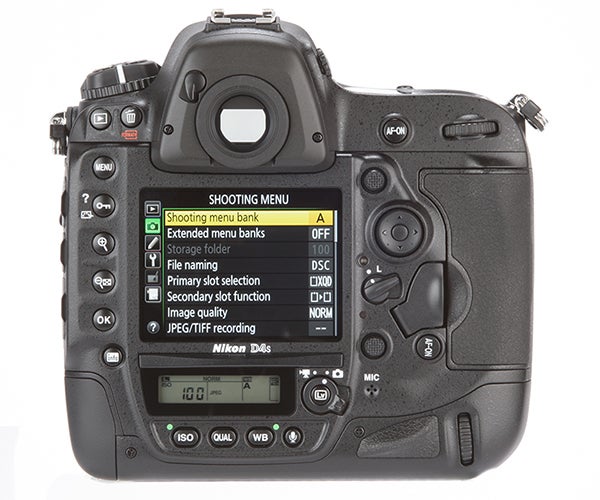 Straightforward doesn’t necessarily mean simple. The D4S’s menu system hosts a huge amount of customisable features, and most professionals will no doubt head straight to the autofocus settings to tailor them to their requirements.

The D4S’s viewfinder is the same as the D4, with 0.70x magnification and 100% coverage. It is large enough to allow a really good look around the scene, and bright enough to manually focus, especially with the focus indicator in the bottom of the window.

There’s also a shutter to prevent light entering the camera from the viewfinder during extremely long exposures.

Once again, the rear 3.2in, 921k-dot LCD screen has been brought over from the D4 but, as well as automatic brightness adjustment, there’s the ability to fine-tune its colour.

It’s fair to have high expectations of the D4S’s AF system, and on the whole these were met.

Photographing moving subjects in continuous AF, and with 3D tracking on, the camera tracked more than capably. I shot 11fps and all the frames were in focus. What’s also impressive is that when shooting at 11fps while in 51-point AF with 3D tracking mode activated you can actually see the AF point changing in the viewfinder. 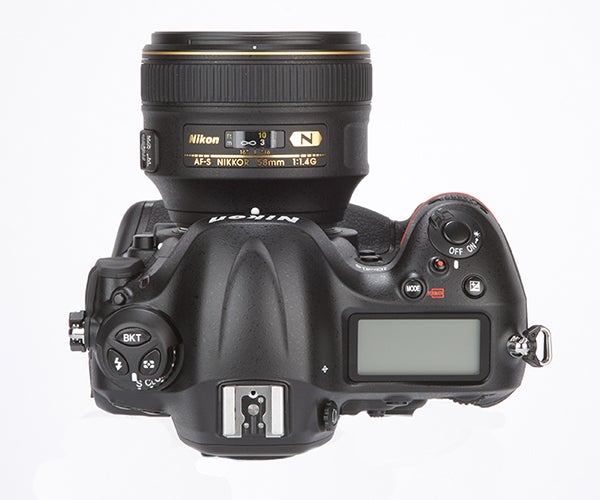 There are a host of alternative focus settings, including the Group Optimised AF mentioned earlier. This uses a group of 5 points and switches between these when focusing – ideal for subjects that remain in roughly the same point in the frame.

The 91k-pixel RGB metering system coped admirably with a variety of scenes including a dawn in central London, a bright afternoon in a country park, and an overcast but bright day at the races. The camera’s scene recognition almost always second-guessed the exposure I wanted.

Images shot in flat lighting with moving subjects are pleasingly bright, with highlights in the sky taken to the point of clipping, leaving plenty of detail in the foreground. 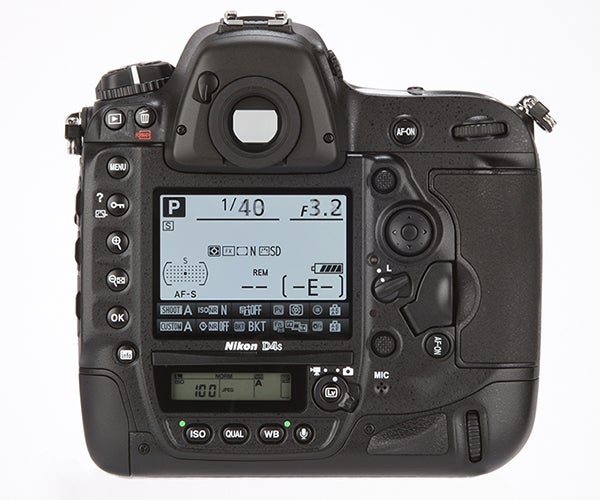 Likewise, highlights in the cityscape were at the point of clipping, leaving lovely detail in the sky, with a brooding, slightly underexposed foreground.

The near-perfect balance between highlight and shadow was helped by a nice JPEG tone curve when in standard image mode. Switching the Active D-Lighting helped lift shadows, with little danger of noise.