The Lumia 950 XL is chock-full of
impressive hardware. It’s powered by an octa-core Qualcomm Snapdragon
810 processor, Adreno 430 GPU and 3GB of RAM. There are very few apps on
the Windows Store that need this much horsepower – although I
imagine Continuum will be a big drain on the phone’s memory.

My only
potential concern about the specs is the 810’s well-documented tendency
to heat up to thigh-burning levels. However, outside of a few
inexplicable, randomly timed hot flashes, the Lumia 950 XL generally ran
cool during my time with it.

Benchmarked on Basemark OS II, the
Lumia 950 XL performed slightly worse than expected, with an overall score of
1,481. The cheaper Google Nexus 6P achieved a 1,595 overall
score on the same test, by comparison. 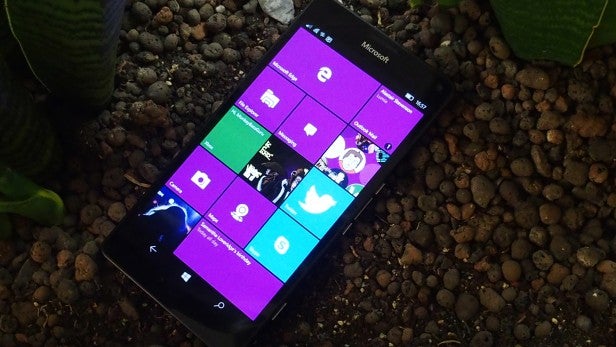 I noticed a few performance issues during
my time with the Lumia 950 XL, however. On occasion, software bugs caused
my review sample to chug and stutter when navigating between menus.
Games of Halo: Spartan Assault suffered the same issue.

The
stutters are far from deal-breaking, but they do make the Lumia 950 XL
feel a little buggy for my liking.

The Lumia range’s PureView camera tech has always been a unique selling point for the Windows phones.

As
a result, I had high hopes for the Lumia 950 XL’s 20-megapixel rear
camera. Following a week with the device, I’m happy to say that I in general, I was happy with the camera’s performance.

Shooting in regular
light the camera proved capable of taking wonderfully sharp and vibrant
shots in its automatic setting. Photos were crisp, displaying decent
contrast and white balance=. I also didn’t notice any lag between the time I clicked the shutter button and the camera snapping a photo in
regular light.

Moving into lower light, the camera again performed
admirably. Thanks to the inclusion of optical image stabilisation
technology (OIS), combined with Carl Zeiss optics, the Lumia 950 XL
produced decent images with the flash off. Pictures displayed
reasonable amounts of detail, with fairly realistic colours – with no sign of any pixellation.

However, there was one
issue: at points, the autofocus would become a little finicky and take a millisecond longer than I’d like to lock on to my
intended target. Note that this is an issue that affect most smartphone cameras in low
light. 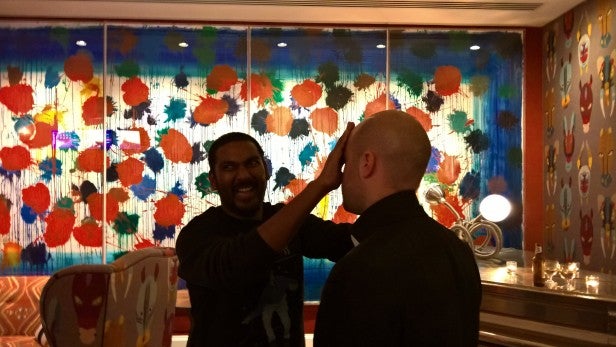 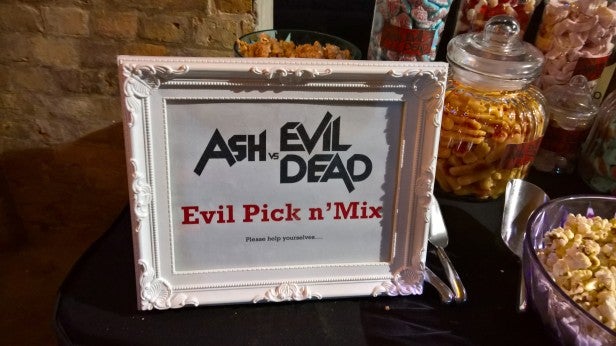 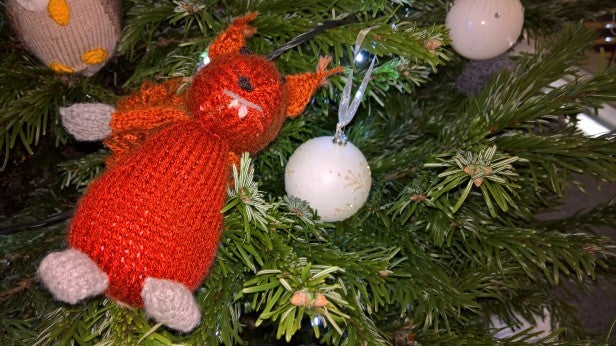 The triple LED flash tech also performed well, but continued to make people or objects in the foreground of shots look overly
bright and slightly luminous. The phone’s Rich Capture mode helped
to partially mitigate this issue, but failed to entirely fix it.

Rich
Capture is a shot option that lets you manually adjust the colour
saturation of specific sections of photos after they’ve been taken.

The
Lumia 950 XL’s reworked camera app aids its impressive photographic
performance. Although it may have been renamed “Camera”, the app is actually
an updated version of the Lumia Camera app that appeared on past top-end Microsoft phones. It’s a marked step up from Windows Phone 8.1’s
previous home-brewed camera app, but it houses a wealth of manual controls
for the camera’s ISO, white balance and exposure.

4K video
capture is another positive – although I didn’t have a 4K monitor to hand
during my review so can’t comment accurately on its quality yet.