What are the KitSound Immerse Active?

The Active are the fitness-focused entry into KitSound’s Immerse lineup of headphones, which aim to bring ANC (active noise cancellation) to the lower end of the market.

Featuring all the advantages of ANC, alongside the freedom of movement brought by wireless, the Active look an outright steal at a wallet-friendly £60.

For the most part they are just that – but minor issues with the design and audio quality stop them from being a no-brainer purchase.

The Active have an atypical look that will polarise many buyers. The design connects two slightly chunky and angular wireless buds to an inline remote and rear magnetic charging port.

The bud design alone make the Active look a little alien, but for me, the bigger issue is the location of the charge port. As well as forcing you to use a proprietary charge cable, the small plastic square’s rear placement is an annoyance when exercising. Despite the cable length being adjustable, I found that the plastic charge port would regularly bounce or press into your skin, especially after having built up a sweat mid-run.

Overall a minor niggle, this is could be a serious annoyance for a set of headphones to be used in the gym, resulting in a break in concentration mid-workout. Personally, I’d have liked KitSound to find a way to build the charging mechanism into the the remote, as it is on the Jaybird Freedom, or directly into the headphones. 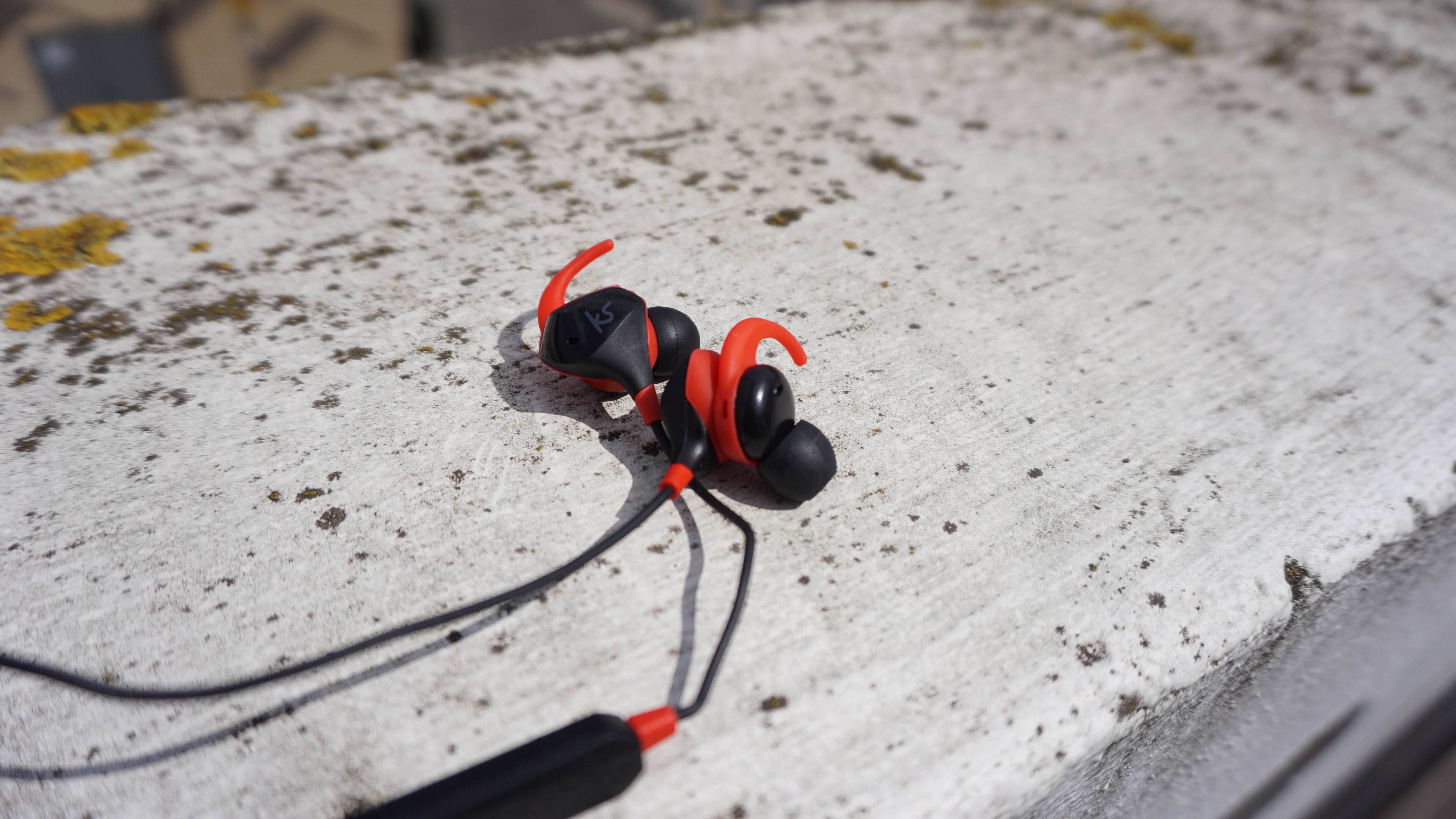 Aside from this the design ticks most of the right boxes. After switching to the largest of the three included sets of tips and two sets of wings, I was able to get a decent seal that endured throughout heavy-stepped sessions on a treadmill.

Build quality is also surprisingly good for a set of headphones this cheap. Although the remote and casings feel and look like cheap plastic, they proved surprisingly durable during testing and easily survived being stepped on following an accidental drop at the end of a run.

The quoted five-hour battery time also proved accurate with ANC off, although it dropped to around three with it on; this should still prove more than good enough for a few gym sessions or 5-10km runs each week. 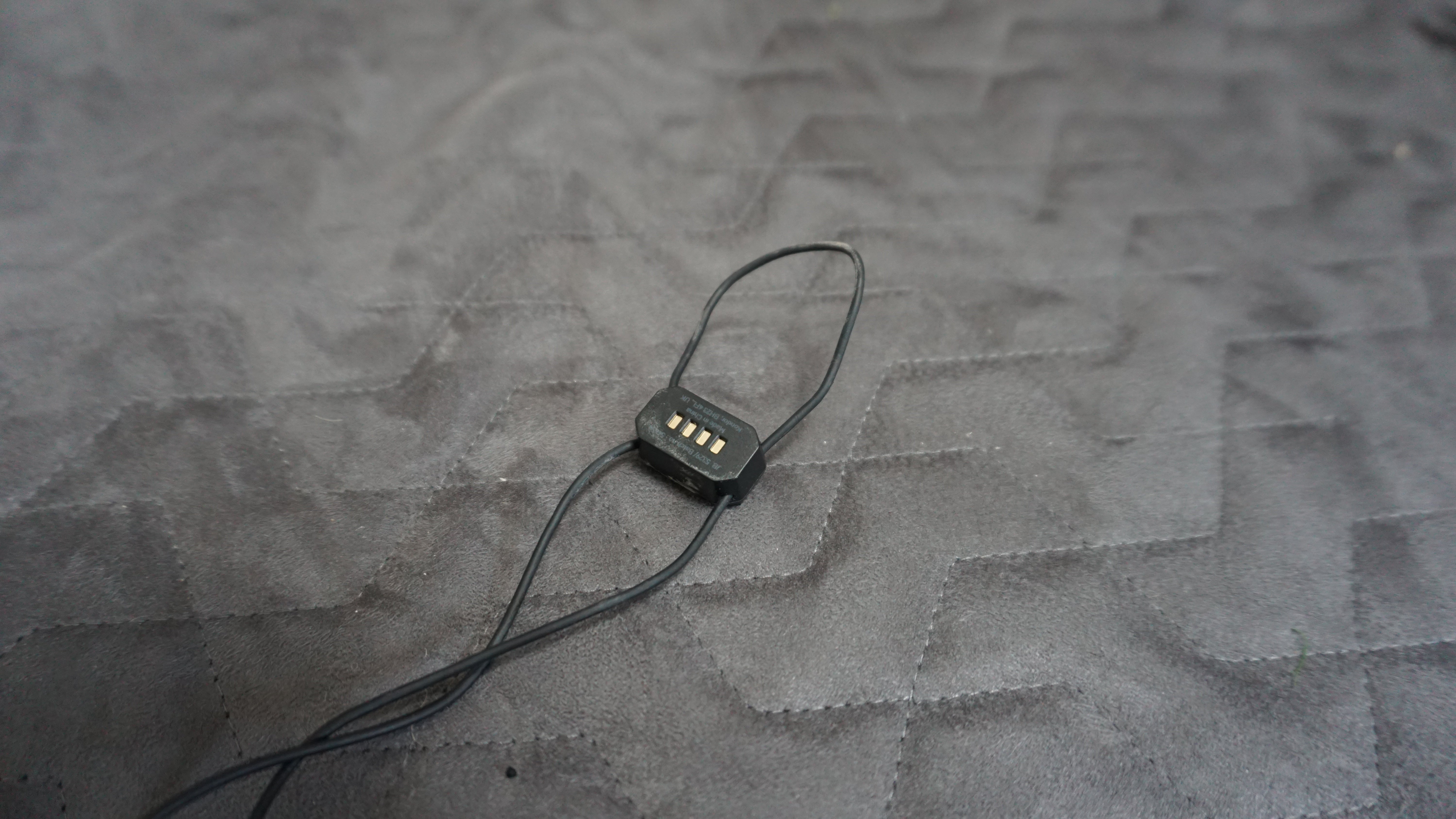 The addition of ANC is the main selling point of the Active, since the tech is yet to fully trickle down to the lower end of the headphone market.

In theory, its addition here should make the Active a great choice for gym bunnies that like to block out the outside world when working out, although road and trail runners should avoid its use for safety reasons.

In practice, however, the ANC isn’t all too useful. The Active has the same 25dB of background noise limit as their over-ear siblings, the KitSound Immerse. As a frame of reference, top-end ANC headphones regularly handle as much as 95dB.

The low decibel count means the ANC featured in these headphones isn’t powerful enough to completely drown out the background noise in most gyms. Running on a treadmill, although its motor couldn’t be heard, the sound of weights and the general grunting of fellow gym-goers was still audible at low volumes. 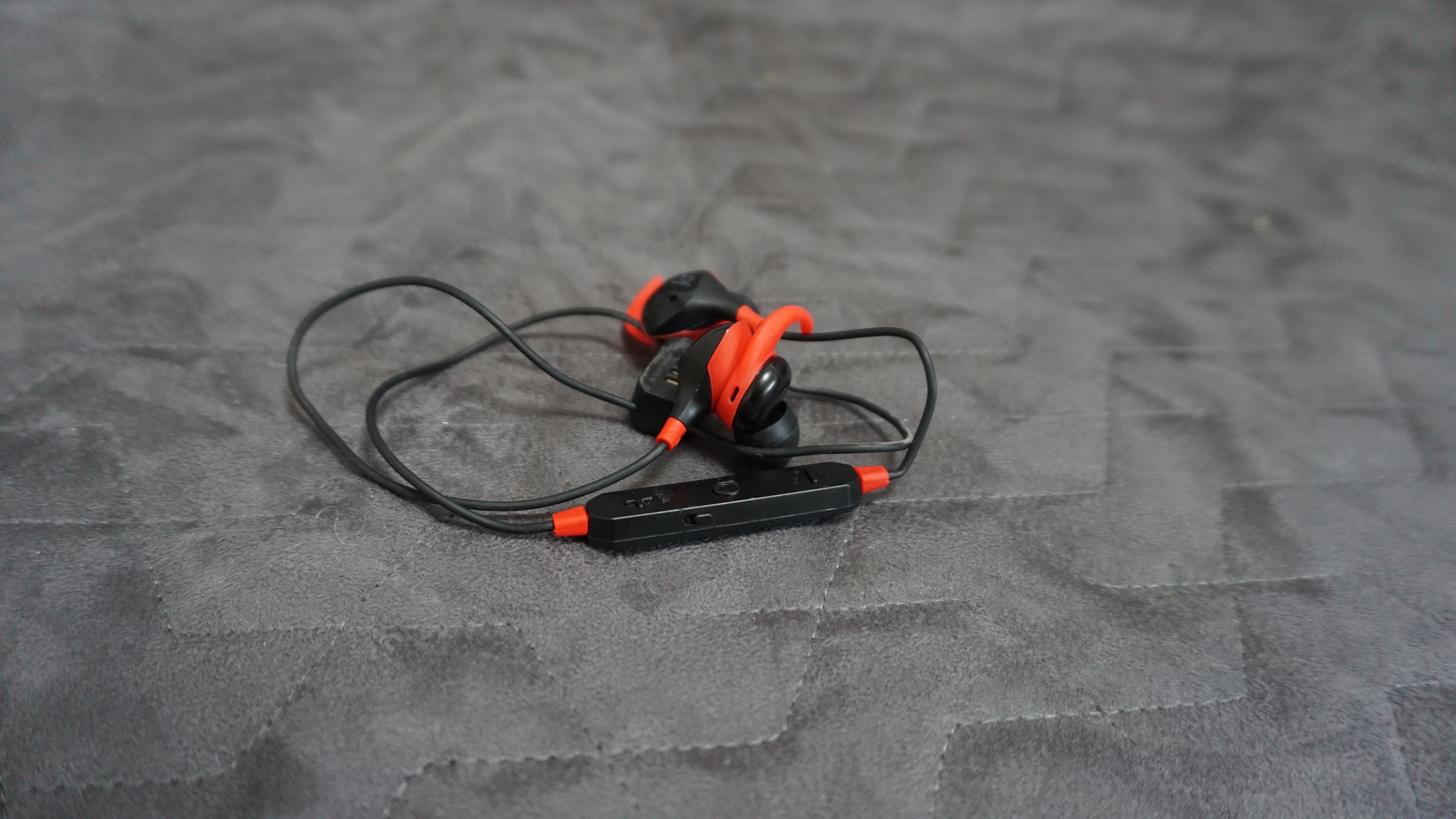 Sound quality is about as good as you can get from a set of £60 in-ears. The headphones have a reasonably good tonal balance, where no one part of the sound dominates over another.

This meant the headphones worked for more lucid music, such as post rock and jazz – two genres with which most gym headphones, which tend to over-sell the low end, regularly struggle.

Like all the headphones I test at this price point, there’s little dynamism to the sound. Attacking punk parts and rumbling basses on punk parts lacked the bite they have on even moderately more expensive or wired sets.

The sound also doesn’t present a great stereo image, plus complex music with multiple layers – such as prog or classical – sounds a little flat. However, you won’t find a pair of headphones at this price point where this isn’t an issue. 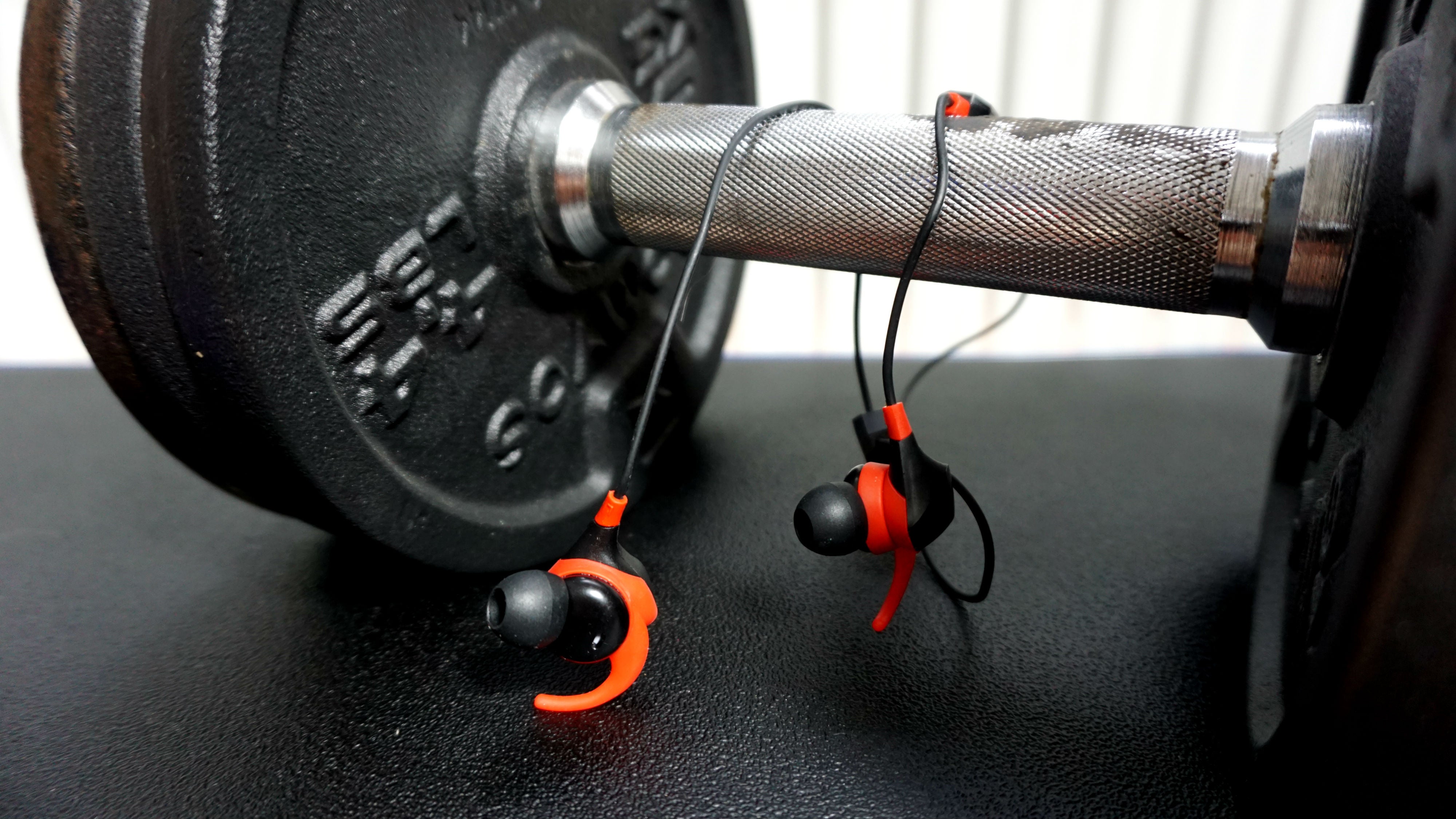 Should I buy the KitSound Immerse Active?

If you’re in the market for a decent set of gym headphones, but find yourself a little strapped for cash, the KitSound Active is a solid choice. Although I’m not wholly convinced by their ANC capabilities, or the placement of the magnetic charger, you’ll be hard-pushed to get better audio quality for £60.

My only serious quibble with the Active is that headphones just one price point up, such as the Jaybird X3, offer a more secure fit and better audio quality. If you can afford to shell out a little more cash, these are definitely worth the investment.

You won’t do better at this price point, but there are more impressive gym headphones available for not much more of an outlay.