In iOS 10, you can finally delete apps that Apple previously forced you to keep. Stocks, iBooks, the Apple Watch companion and pretty much anything aside from the phone dialler and clock can be removed from your homescreen.

I’d say it’s more hiding them, rather than actually deleting them, since they’ll be knocking around in the system files and can easily be added again through the App Store. But being able to eliminate apps that I never use from an already jammed homescreen is a huge bonus. 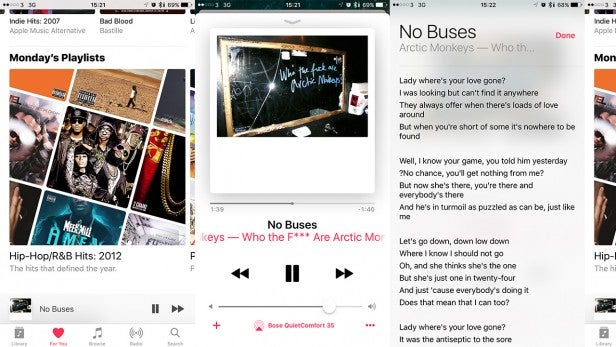 In iOS 9, the two apps that I’d have considered deleting if I had the option were News and Apple Music. Both were infuriatingly slow, seriously limited and pretty ugly; but that’s all changed now.

Both News and Apple Music are faster, cleaner, and in the latter it’s much easier to see which songs you have downloaded, and quicker to find playlists that you actually want to listen to.

I’m on board with the new font scheme and the reliance on bold lettering, minimal text and high-resolution art, too. It’s what both these apps should have presented from the start. 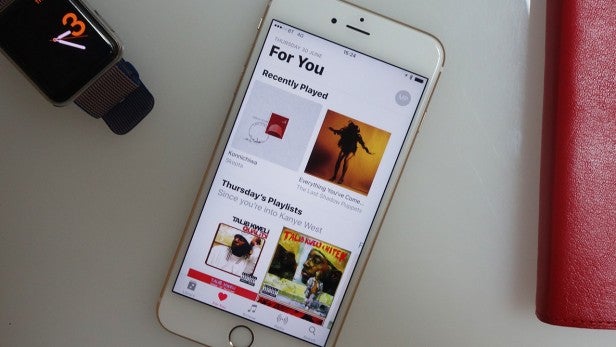 I love Google Photos. It’s easily the best photo cloud service around. And it appears that Apple agrees, since its latest Photos update plucks a number of the former’s coolest features.

Photos now automatically groups together similar faces and cleverly combines shots taken together into slideshow albums, complete with music. Both are nice additions, although some of the algorithms aren’t quite as accurate as those of Google. It struggles to differentiate between siblings, for example, and always adds in a few unrelated photos to albums. It’s am improvement, nonetheless. 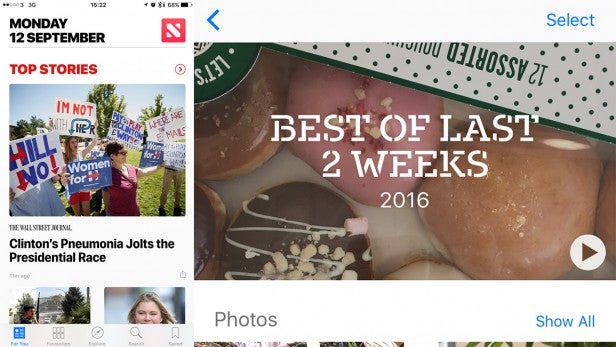 While plenty of Apple’s apps have seen much-needed visual and functionality improvements in iOS 10, there’s a completely new app that’s worthy of a mention. Even though many folk will never open it.

It’s called Home, and it’s a godsend if you’ve started to invest in HomeKit-enabled smart home tech. Instead of having to jump between apps for your lights, thermostat, blinds and so on, you have a single app that aggregates it all together. 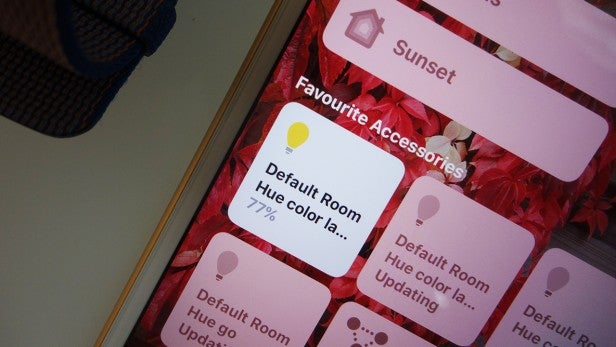 It’s on the basic side, and for some of the deeper functionality you’ll still have to use other apps, but it’s fantastic for quickly seeing what’s on and off. You can set up scenes – for example, having your light turn on, blinds open and heating raised – and access this through spoken phrases to Siri.

If you have one of the latest Apple TVs in your home, it can be used as a hub for automation, enabling you to alter settings while you’re away. It’s a slick setup that seems to works without the need for any faff.

This app was desperately needed for HomeKit to really take off, and also to make it more user-friendly and enticing. Even though the execution is basic, I haven’t opened the dedicated Philips Hue app at all since updating to iOS 10.