The Huawei P20 Pro is wonderfully fast. The in-house Kirin 970 SoC at its heart, coupled with 6GB of RAM (2GB more than the standard P20) ensures the phone feels consistently fast and fluid. It handled every task I threw its way with ease, remaining composed while switching between a handful of applications and streaming a YouTube video over 4G whilst simultaneously running a 3D game using the phone’s split-screen multitasking functionality.

I didn’t notice a dip in performance even when cycling between Asphalt 8: Airborne and Need For Speed: No Limits either – two intensive 3D mobile games. The frame rate remained consistent as I progressed through different levels, switching between the titles whenever I reached a new milestone in the other.

In typical Trusted Reviews fashion, I ran the Huawei P20 Pro through a Geekbench 4 simulation – a benchmark test designed to assess a handset’s raw performance. It performed well, scoring 1921 in the single-core and 6837 in the multi-core test, but falling short of the Galaxy S9 – which scored 3690 and 8757, respectively.

Coming from an iPhone X and Samsung Galaxy S9 Plus, I’m used to top-of-the-line performance – and the P20 Pro didn’t disappoint. I’d even go as far as to say that it’s far more fluid than Apple’s and Samsung’s flagships, displaying no lag whatsoever, contrary to what the benchmark results would have you to believe.

At launch, Huawei explained that only the smallest sensor, the 8-megapixel telephoto offering was in possession of OIS (optical image stabilisation) whilst the 20 and 40-megapixels sensors relied on the performance of the phone’s NPU (the neural processing unit that serves as part of the Kirin 970’s makeup) to deliver additional AI enhanced stabilisation.

However, as we learnt from iFixit’s subsequent teardown, it turns out that all three sensors appear to possess the components necessary to support OIS. Whatever Huawei’s reasoning for downplaying the P20 Pro’s stabilisation setup, one thing I can attest to is that it works wonders. All three sensors, fine-tuned by German optics titan Leica, work together with each being assigned a specific role. The 40-megapixel sensor captures the colours in the scene, the 20-megapixel monochrome sensor ensnares additional detail, as well as texture and depth data for a bokeh effect (when required), whilst the 8-megapixel telephoto sensor helps when zooming in. 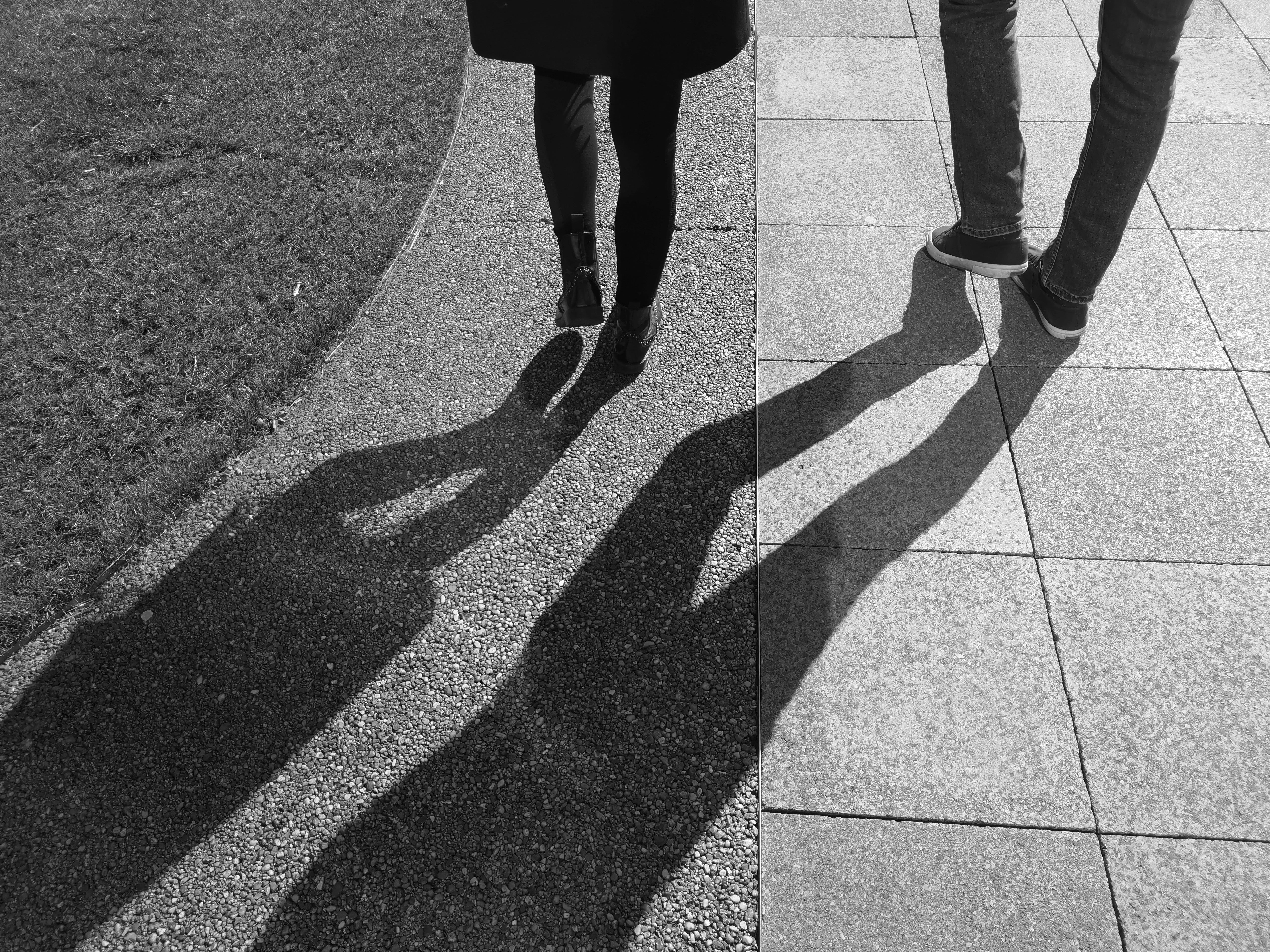 The Monochrome sensor doesn’t skimp on detail, either And we can’t complain about this bokeh – although the edge detection can be a touch iffy at times.

But that’s not the best bit. Huawei has invested a lot of resources into further developing the AI engine that debuted on the Huawei P10, with the feature now offering frame-by-frame optimisation – in the default Auto shooting mode – for a host of different scenarios, including action shots, night shots, and close-ups. Pictures taken in daylight are crisp and brimming with detail 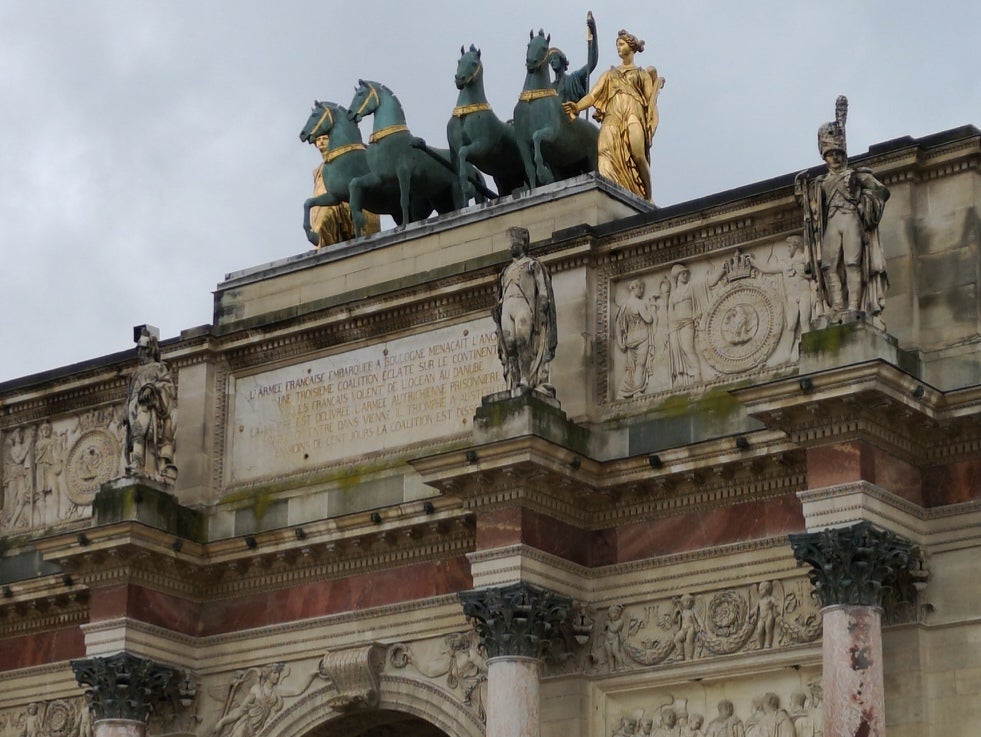 Still shots taken in both daylight and low-light are crisp and full of detail. The same can also be said for images captured by the 24-megapixel front-facing shooter. Video, on the other hand, quite as perfect – the super slo-mo feature, which lets you shoot a 0.2-second burst of slow-motion footage at 960 frames per second, often distorted the subject or featured heavy artifcating in areas of motion.

On the odd occasion – like Max Parker, our resident Phones and Tablets Editor, found with the Samsung Galaxy S9 – the images the P20 Pro churned out weren’t exactly representative of what I was in front of me, and that’s because they’d been heavily oversaturated in post-production – something the handset does by default. Most of the time, however, the auto-manipulation, which is powered by the aforementioned AI engine, works in the camera’s favour, making colours pop, even in the darkest of settings. Just look at this picture I snapped of the Eiffel Tower at midnight. You wouldn’t believe that was shot on a smartphone, right? 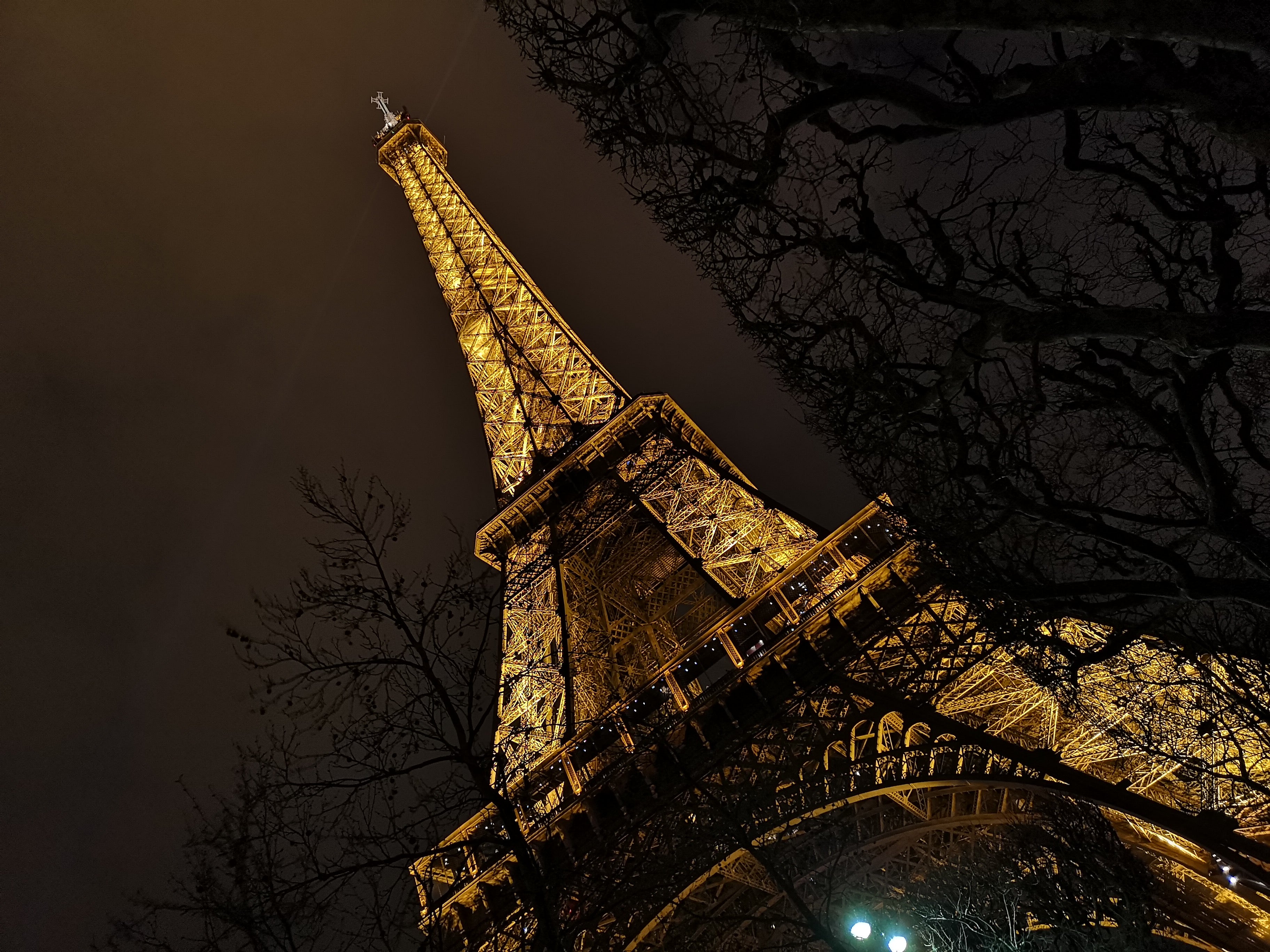 Having used both the Galaxy S9 Plus and P20 Pro, I’d say the latter comes out on top. It’s a lot more reliable in low-light environments, and the images it produces in well-lit conditions are second to none. The same, once again, can be said for the front-facing camera – which is clear and crisp and loaded with features to toy with too.