Huawei has steamrolled its way into the smartphone camera scene, making notable waves with the Mate 10 series and now, in the eyes of some, supplanting even Apple, Samsung and Google with the head-turning triple camera arrangement of the P20 Pro.

The question is whether or not any of that class-leading DNA has trickled down to the Lite, or if its dual camera setup is just another middling smartphone photography experience that does its job but nothing more. 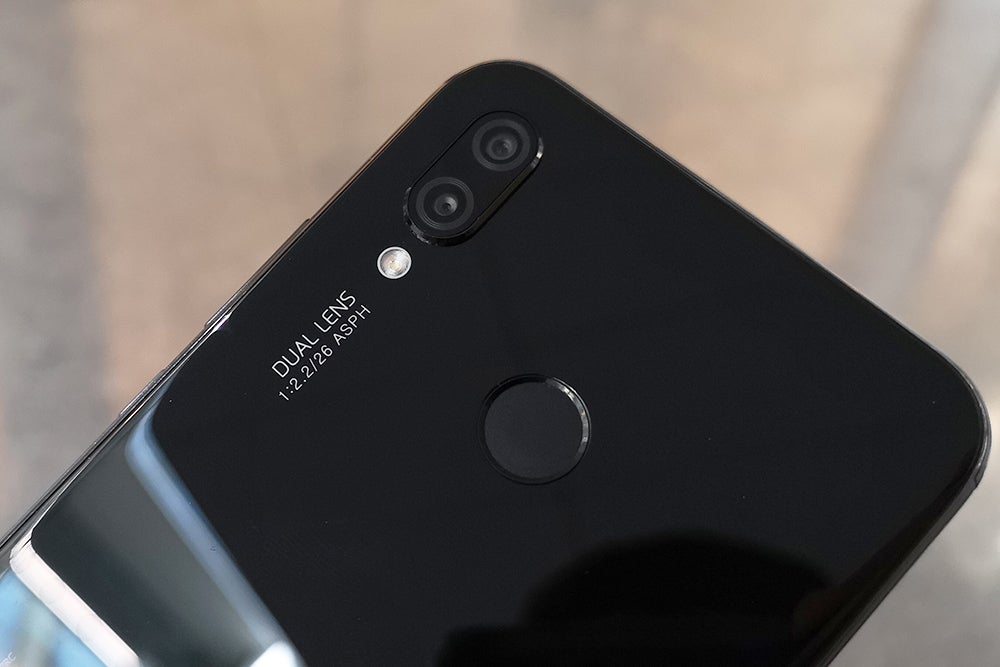 The combination of a dual 16 and 2-megapixel setup immediately implies that second sensor is only on hand to provide depth data, not add lossless optical zoom capabilities as is sometimes the case.

As such, aside from additional conventional shooting modes such as manual control (called ‘Pro photo’) that includes RAW support, panorama and HDR (which isn’t enabled by default), the Lite features a Portrait mode toggle to add background blur around a subject, as well as a wide aperture that lets you refocus between the foreground and background after the fact. 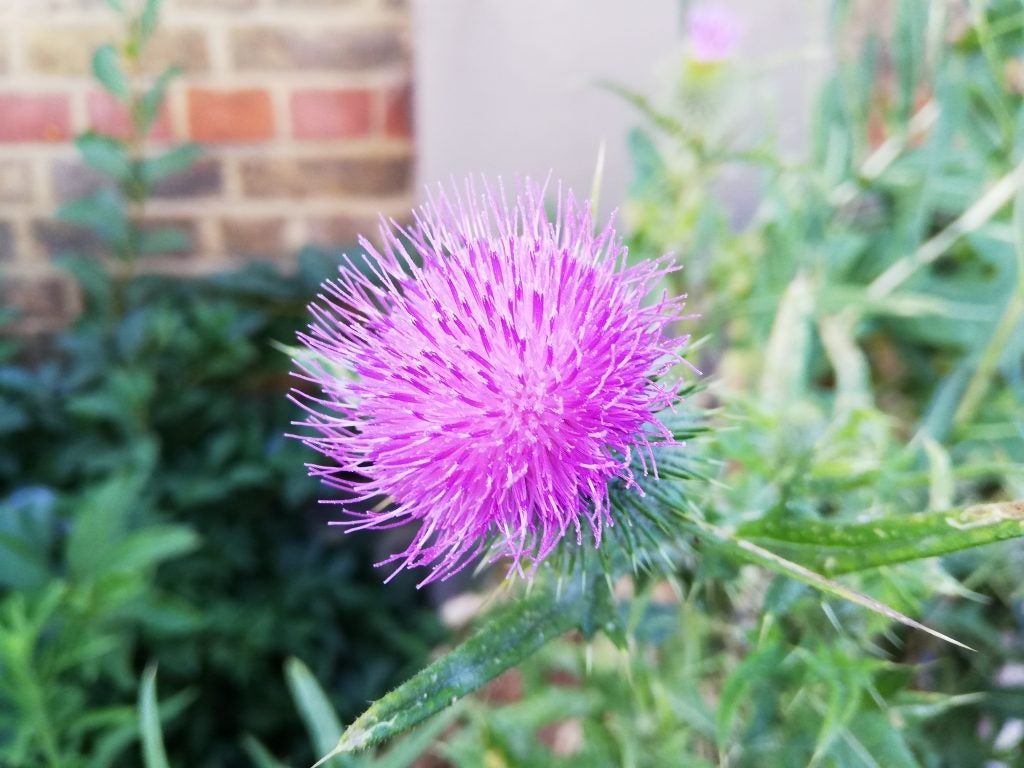 Overall, the P20 Lite’s camera setup takes pleasing pictures. If you’re looking for a capable snapper for social media purposes then you’ll be pleasantly surprised with the results. Edge detection when using depth effects isn’t always perfect, however, and details breakdown surprisingly quickly when you crop into some photos. 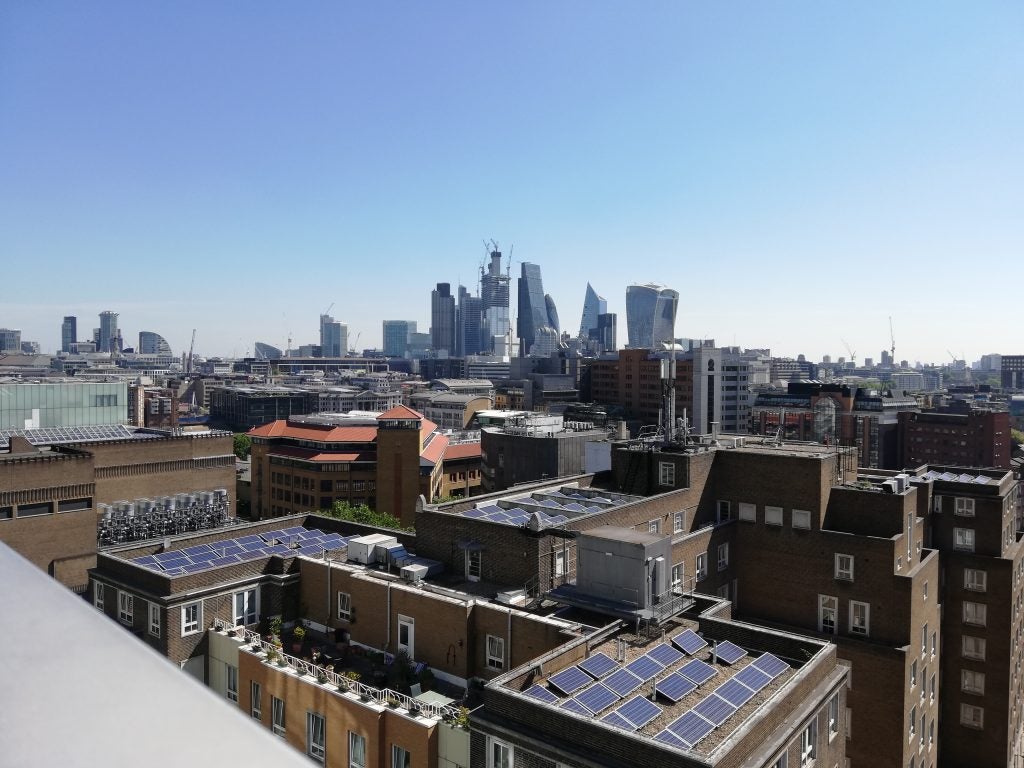 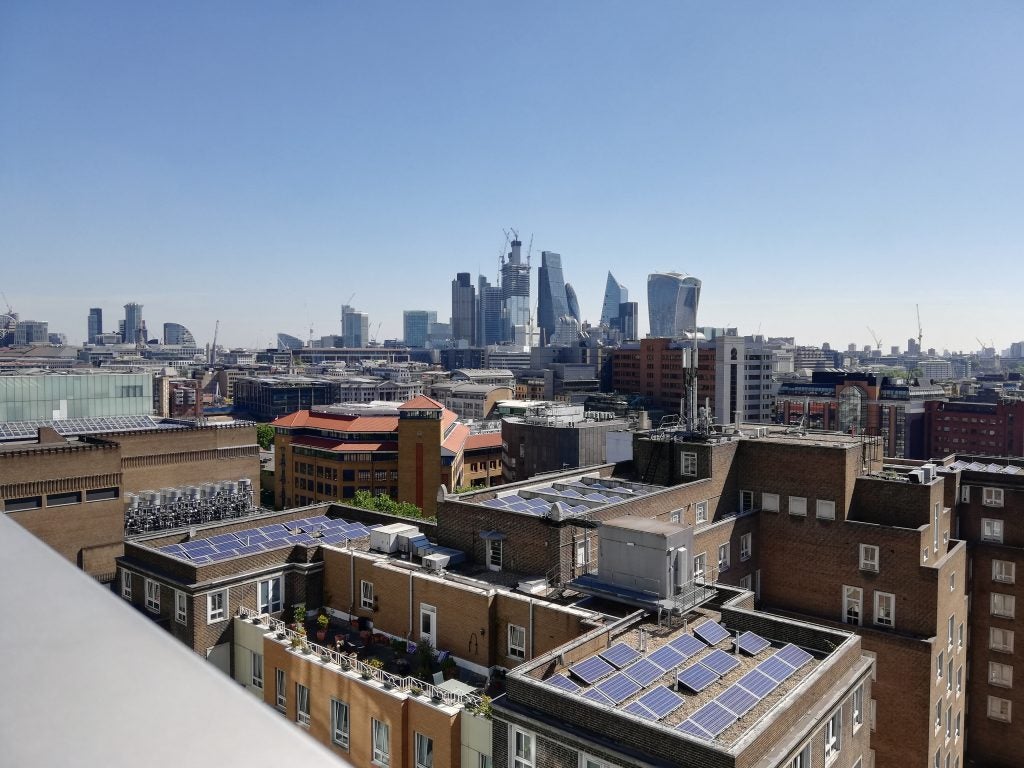 HDR mode slows down the shutter slightly, (albeit less so than expected) and serves its purpose well, fixing bright areas of shots that would otherwise appear blown out. You can also expect nice colour reproduction, although saturation levels are definitely being pushed by default; if you like images that ‘pop’ then you’ll be content. 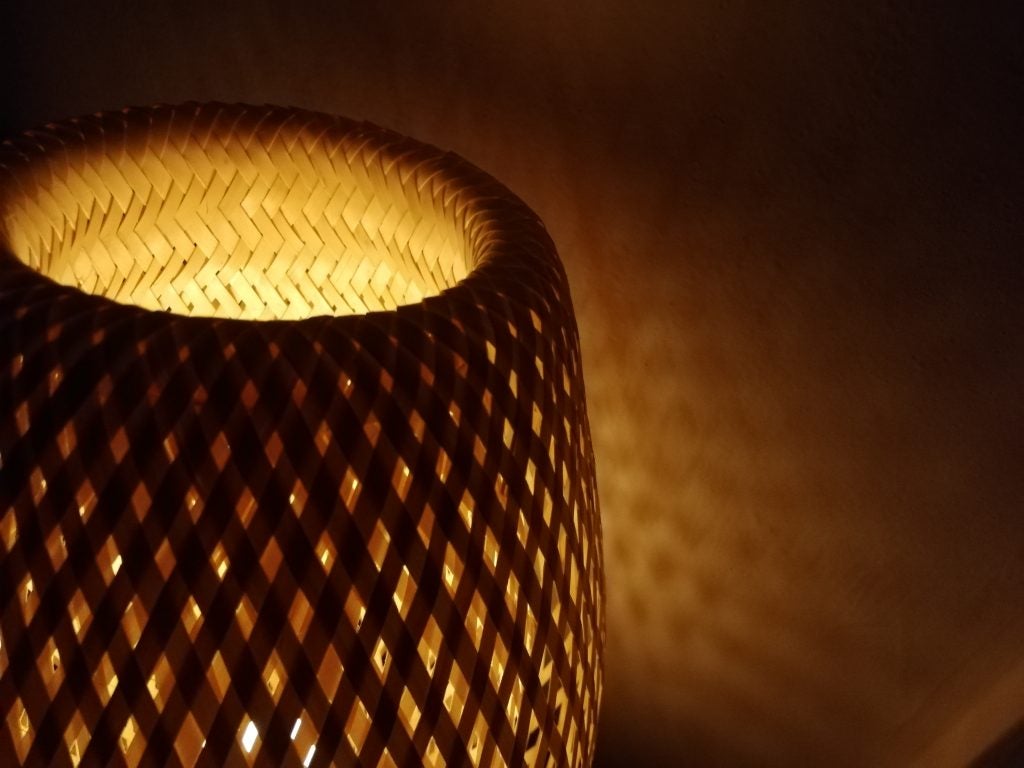 In low-light scenarios, I was expecting the P20 Lite’s camera to completely fall apart, but instead, it surprised with the amount of detail it managed to retain in darker areas of frame – usually the first thing to go. So long as you don’t have a moving subject, the Night Shot mode is also an ideal remedy to dimly lit environments, automating the process of taking a long-exposure shot with just a tap. If there’s motion in such shots, however, forget it – you’ll end up with a blurred mess. 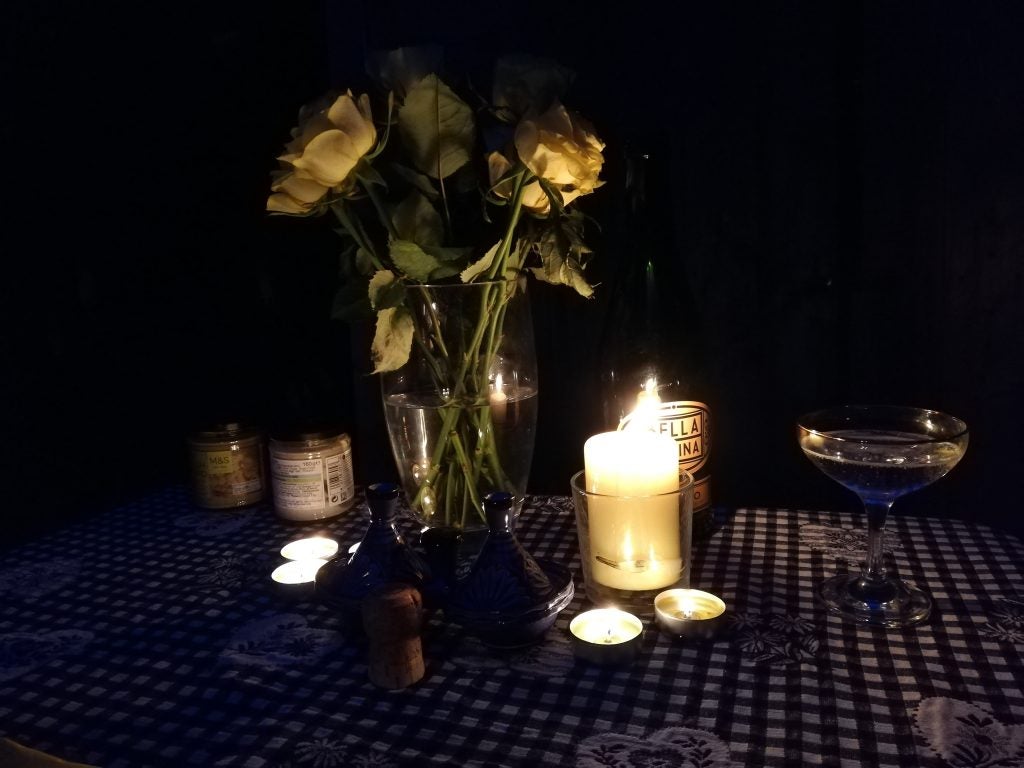 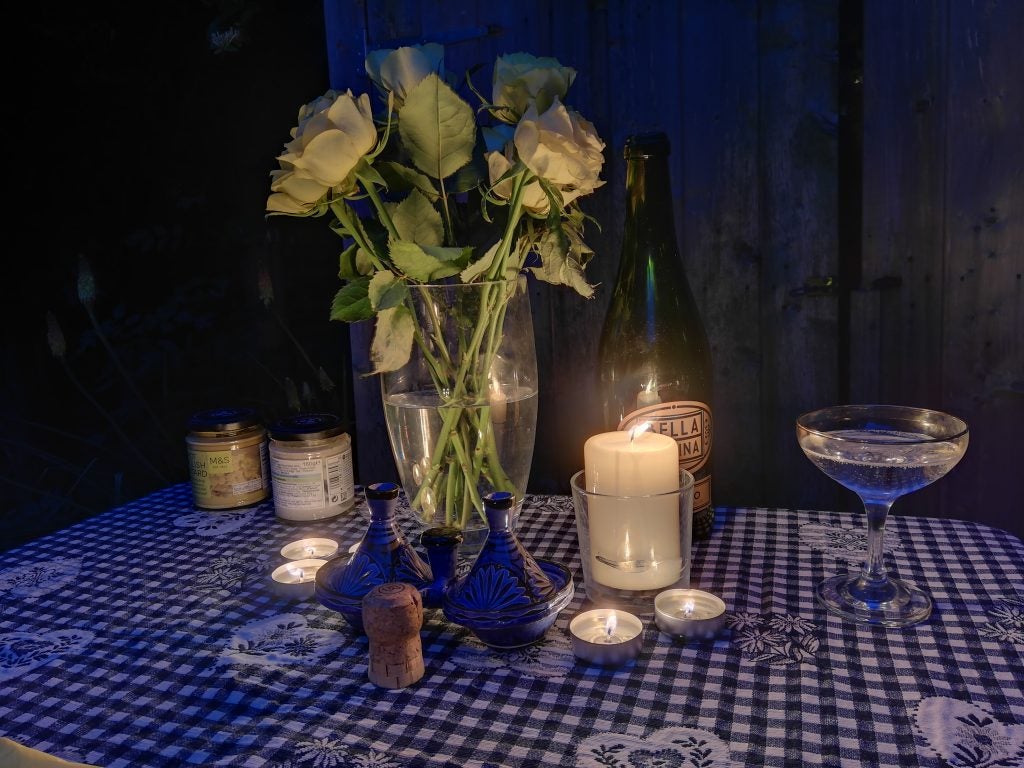 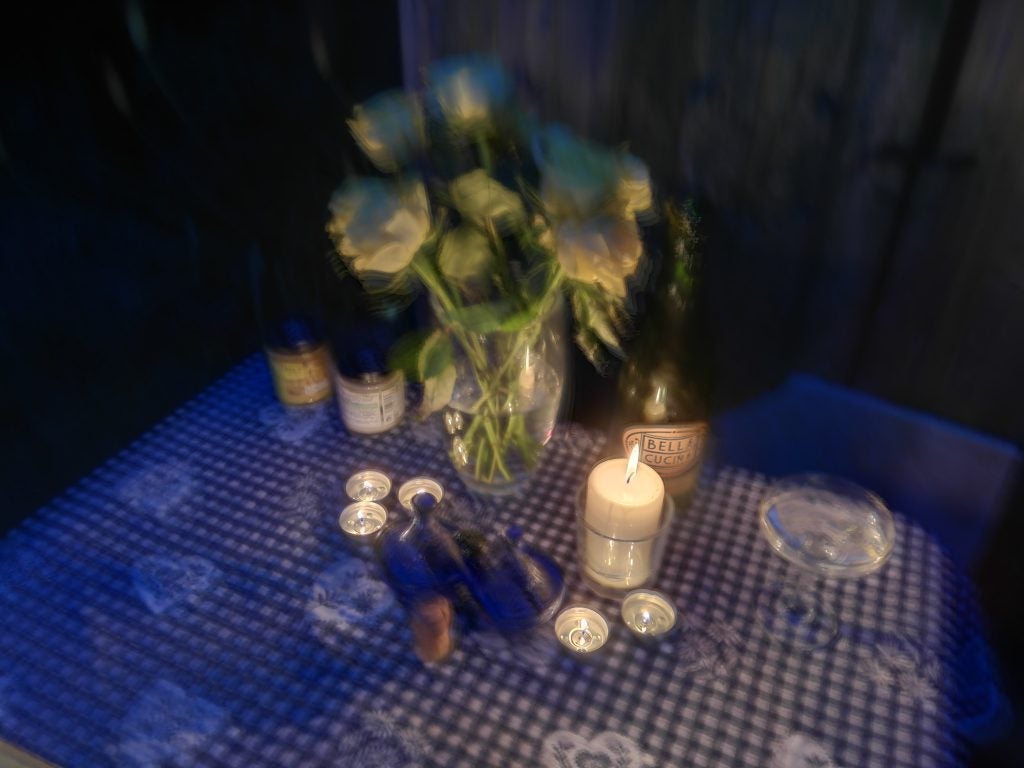 Any movement renders the mode useless, however 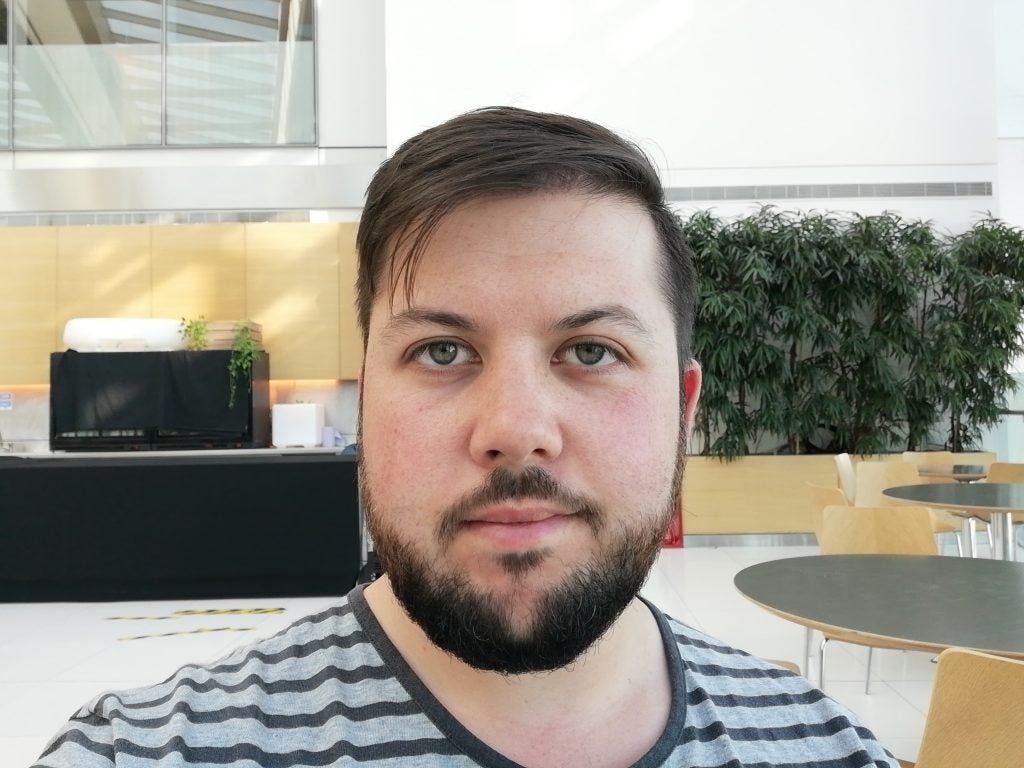 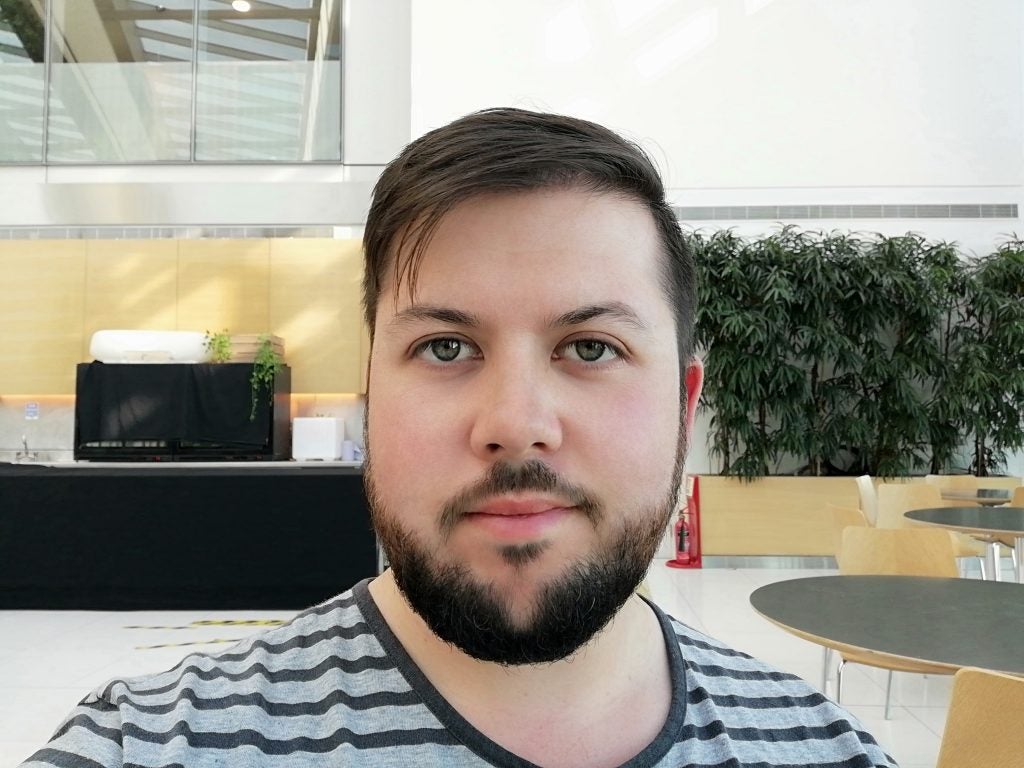 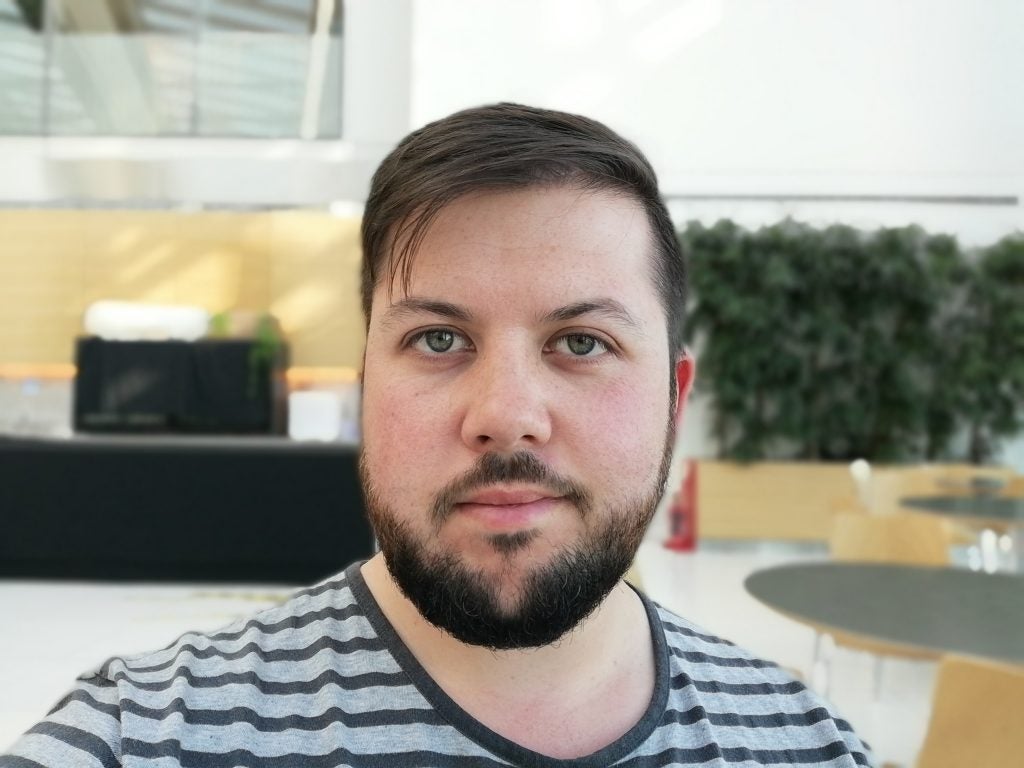 …and now with Portrait mode switched on

Stability across photos and videos is a notable issue with the P20 Lite’s camera arrangement. There doesn’t appear to be any optical or digital stabilisation at play, so handheld snaps and videos run a greater risk of coming out blurred. This is something to bear in mind if you whip out your phone to grab a quick snap.

On the subject of video, you can shoot up to Full HD at 30fps, which is far from groundbreaking, but not surprising considering how long it took Huawei to push 4K video capture onto even its flagship handsets to start.

Footage benefits from pleasing colours and impressively fast autofocus, but struggles with high-contrast scenes, either over or underexposing the subject. Audio recording also lacks directionality and depth, with a notable lack of bass to video footage.

The P20 Lite comes with a whopping 24-megapixel front-facing camera in markets such as China and India, but the rest of the world has to settle for a 16-megapixel sensor. Be that as it may, 16 megapixels is still plenty to work with, capturing well-detailed faces with pleasingly accurate colours. In truth, there’s little difference in image quality between the front and back sensors, and a similar feature set too. 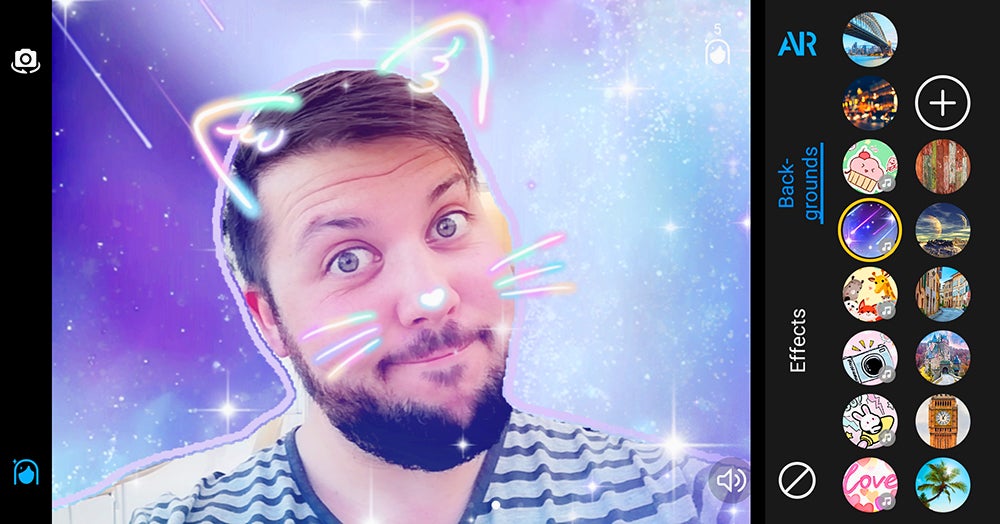 Despite packing only a single sensor on the front, Huawei’s portrait mode persists with a similar degree of success when it comes to edge detection whilst adding artificial bokeh to shots. The AR lens mode is a better use of the front camera, adding dynamic overlays to either your face or the background in real-time, similar to those Samsung introduced on the Galaxy S8.

In real-world testing, the P20 Lite outlasted my expectations. It comfortably lasted a day and a half of use on a single charge with juice to spare.

Huawei has dabbled with higher resolution screens on its higher-end handsets, but a capable mid-ranger such as the P20 Lite feels well suited to a Full HD+ display, which is inherently less demanding. Pair that with the fact that it runs a mid-tier chipset and a relatively capacious 3000mAh cell, and the longevity on offer isn’t all that surprising.

On the software side, there are safeguards in place to minimise excessive battery drain too. You can automate when the Lite turns on and off, the screen resolution can adjust up or down dynamically (although it can also be set manually), and you can actively prevent apps from automatically launching or running background processes without your consent.

Huawei’s battery optimiser is also on hand to recommend further steps you can take, or settings you should alter if you want the Lite to last even longer. Collectively, it’s one of the most comprehensive power management setups I’ve come across and, if you’re prepared to tinker with it, could stave off battery drain more competently than many rivals.

However, if you do run out of gas then the P20 Lite supports Huawei’s SuperCharge fast-charging technology (similar in design to OnePlus’s Dash Charge) and comes with a compliant adapter in the box. In my tests, it was able to refill 23% of the phone’s battery in just 15 minutes and the phone reached 42% charge after 30 minutes, which for most users should be more than a day’s worth of normal use. 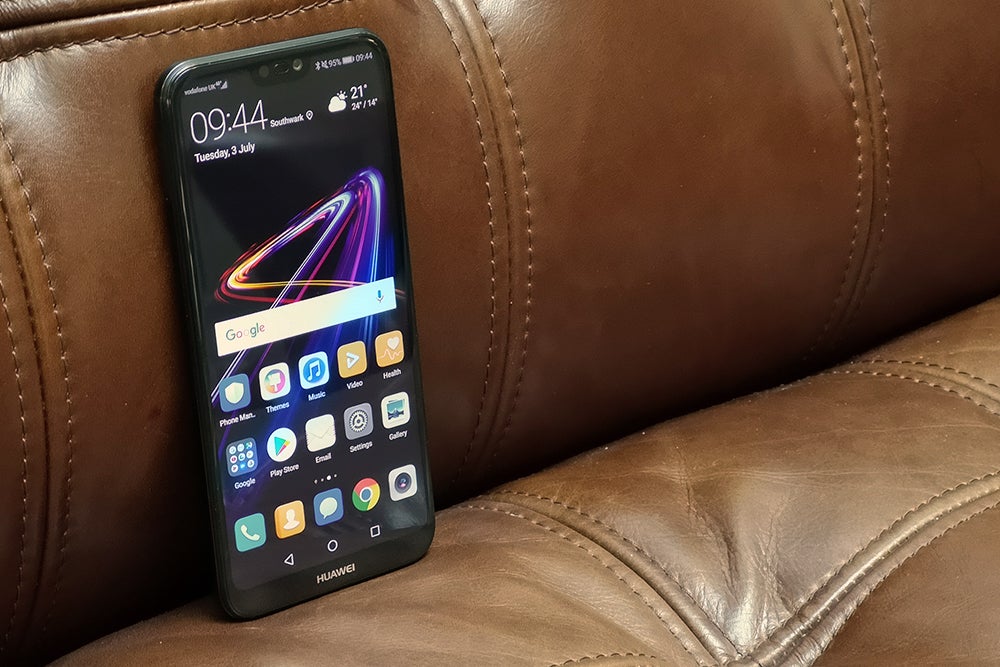 Why buy the Huawei P20 Lite?

The Huawei P20 Lite is a far less extraordinary phone than its more powerful compatriots. Nonetheless, it’s a very capable bit of kit with some premium touches.

If you’re after a device with a capable set of cameras, a rich feature set, good battery life, fast-charging, face unlock and an extended display, the P20 Lite makes for a good fit.

It falls down in two key areas, though. First, despite all of the software optimisation put in place by Huawei, the Kirin 659 chipset is already near the end of its lifecycle and likely won’t remain fresh and fast for those who stick with the Lite on a long-term contract.

Second, at £299, Motorola’s latest Moto G6 Plus steps on the Lite’s toes, with a notch-free screen, a similar level of design polish, a clean take on Android and some solid cameras for £30 less.

The Huawei P20 Lite has some of the nicest fit and finish in the mid-range space, plus some powerful features that set it apart from the competition – but an older processor means its days are numbered.