What is the Huawei Ascend P6?

Slim is in. The Huawei Ascend P6 is the slimmest phone in the world, at the time of writing.  It’s just 6.2mm thick, and that is without doubt the most striking feature of the phone.

The Huawei Asend P6 has plenty of other admirable features too, including a good screen and reasonably powerful quad-core processor. However, its software takes a bit of getting used to and we think Huawei cares about how slim the Ascend P6 is more than its prospective buyers. 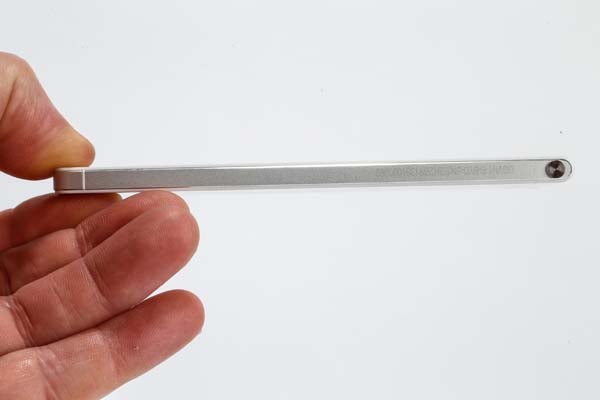 Most people’s first reaction to the Huawei Ascend P6 is likely to be – ‘hey, that looks like an iPhone 5.’

Apple may have accused the Samsung Galaxy S3 of nicking the iPhone’s design (resulting in a epic legal battle), but where that was a minor case of mistaken identity, this is borderline identity theft. Several of the Huawei Ascend P6’s design motifs are identical to those of the iPhone 5 and iPhone 4S.

It’s all about the use of a strip of naked aluminium running around the phone’s sides, matched with sharp edges and flat, white front and rear panels. In-hand the two phones feel quite similar. 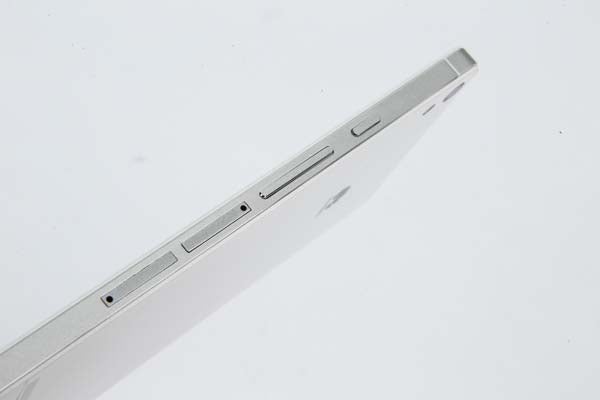 Your palm may not fall in love with those sharp edges, but the Ascend P6 feels like a dense, well-made phone. It’s also significantly slimmer than the iPhone 5, at around 1.5mm thinner.

As much as the Ascend P6 might be accused of being an iPhone rip-off, this is no identikit copy – there are several very deliberate design differences too. First, the bottom edge of the phone is rounded to make resting your pinkie on this part more comfortable. It’s also one of the few non-metal parts of the phone, and houses the antenna (to avoid the common signal issues of all-metal phones).

The Huawei Ascend P6 also has a microSD memory card slot to add to the limited 8GB of internal memory. Both the microSIM and microSD slots are hidden behind (you guessed it) iPhone-style trays that are opened using either a paper clip or a little tool found on the Ascend P6’s body. 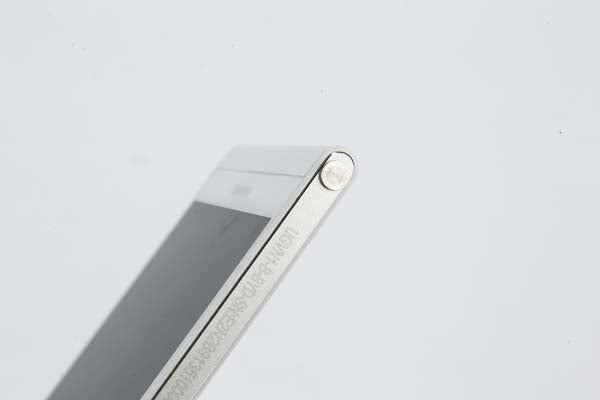 On one of the phone’s sides is a little round blip of metal. You’ll at first assume it’s a little design flourish – like the loop connector on an iPod touch – but it’s actually a removable SIM tray tool. This little thing stays in its hole well enough, but take it out and it’s horribly, horribly easy to lose.

When a paper clip does the job just as well, Huawei’s use of this tool is an unnecessary risk. Or perhaps we’re just clumsy. 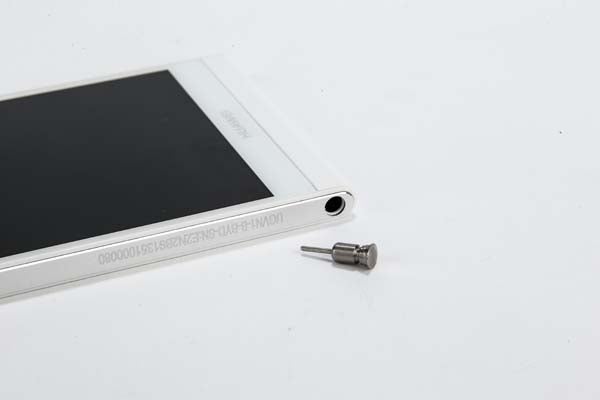 The SIM tool doesn’t just live in a dumb hole in the phone’s body – it’s the headphone jack. This is a very odd place to put a jack, and is a pain for anyone who holds their phone in their left hand, as any headphone cable will get in the way. Thanks to the rounded bottom edge, the microUSB slot sits up on the flat top edge – again not the most practical choice. Style is often prioritised over practicality here.

A sense of needless and slightly clumsy extravagance is common in the Ascend P6. It’s slim, but there’s little benefit to its slimness, and it causes some heat issues. After using the phone for 10 minutes or so, the rear becomes quite hot, even without doing anything too strenuous.

The construction of the phone has a hand in this. Aside from the curvy plastic bottom part, both the rear panel and sides are aluminium, whose conductive properties make the heat of the phone’s inside bits all the more obvious to your fingers. 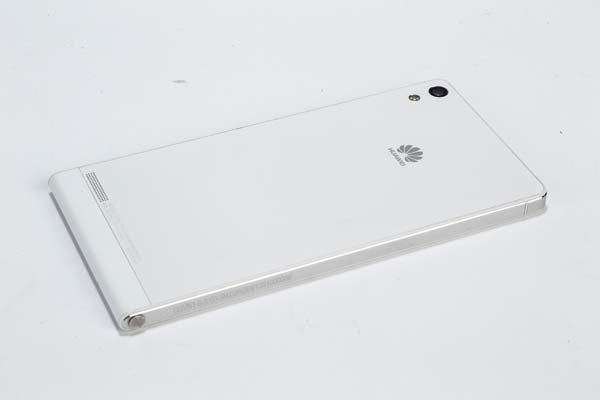 The Huawei Ascend P6 is a good-looking, well-made phone. But its obsession with having a slim body is unnerving and slightly destructive at times.

While the Ascend P6 may be super slim, it is blessedly not obsessed with screen size. It has a 4.7-inch 720p screen – big enough to feel luxurious to both your eyes and typing fingers, but not big enough to become awkward. 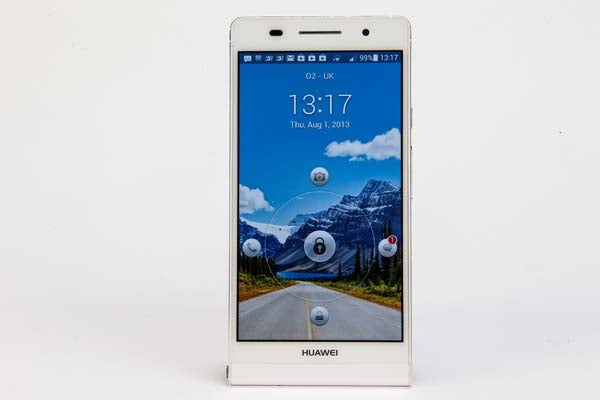 Resolution is a good deal lower than the similarly-sized 1080p HTC One display, at 1,280 x 720 pixels, but most people would be hard pressed to notice the difference. Sharpness is excellent, making even small text look smooth. Pixel density is – suitably enough – almost dead on what the iPhone 5 provides, at 321ppi against the iPhone’s 326ppi.

Unlike an iPhone, though, the Huawei Ascend P6 also gives you control over the look of the display – thanks to a colour temperature dial within Settings. This lets you give the display an orangey (warm) or blueish (cold) hue, or keep it looking neutral. It’s a top screen.