The dual-sensor camera returns – arguably, the Huawei P9’s headline feature. Gone is the Leica branding of the lenses, however. Sony’s 12-megapixel IMX286 sensors are used – one RGB, one monochrome – and they have 1.25um-sized pixels.

As before, the two sensors should combine to create punchier, more contrast-packed photos as a result of the monochrome sensor, which can capture more light. 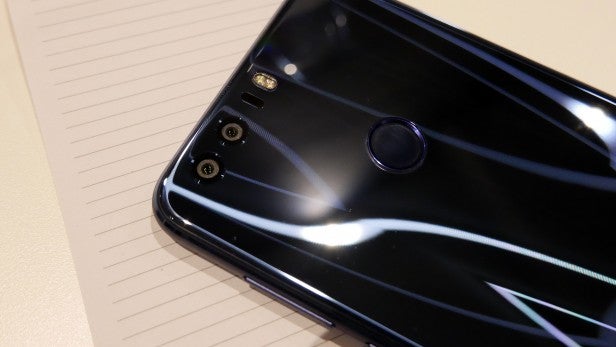 On paper, the Honor 8 should perform similarly to the Huawei P9. In reality, I found its photos slightly softer and generally looking more washed out compared to what I was used to from the Huawei P9.

The low-light performance proved to be reasonable, but you do begin to see noise and pixellation under closer scrutiny. Perhaps there was more to the partnership with Leica for the P9 than was first thought. Certainly, in testing the Huawei P9 has the edge for image quality. 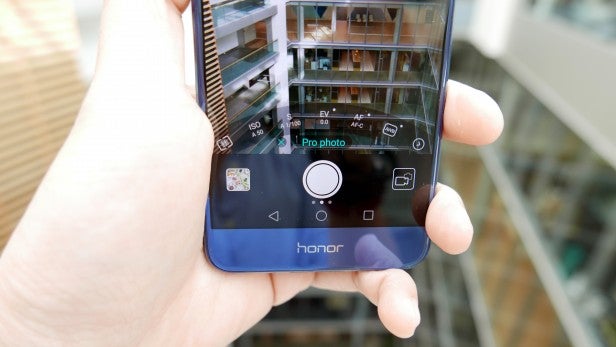 You can again adjust the aperture from f/0.95 to f/16 for enhanced depth-of-field effects and dive into “Pro” photo modes for greater control over shots. Since the lenses are actually f/2.2, the artificial bokeh effect is purely a software creation.

In fact, the f/2.2 aperture doesn’t compare particularly favourably with many flagship phones that pack in f/1.7 lenses. The latter allow far more light to reach the sensor and therefore improved low-light performance.

Other photo modes make a return, including the baffling Beauty mode, which annoyingly turns on automatically when taking a selfie. It does strange things to your eyes and skin tone, and I’m confident no-one would ever want to use it for anything but a laugh.

Here’s a selection of photos from the Honor 8 in varying lighting conditions: 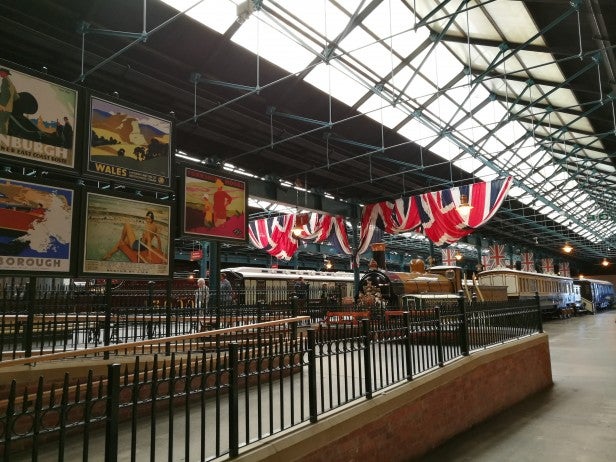 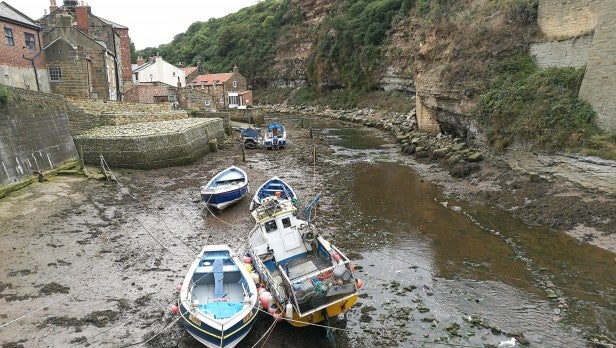 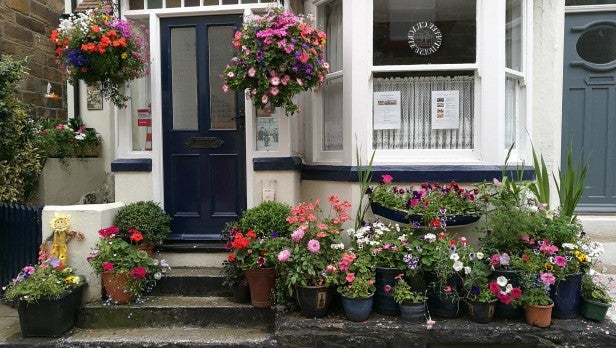 The Honor 8’s camera can deliver punchy colours, however 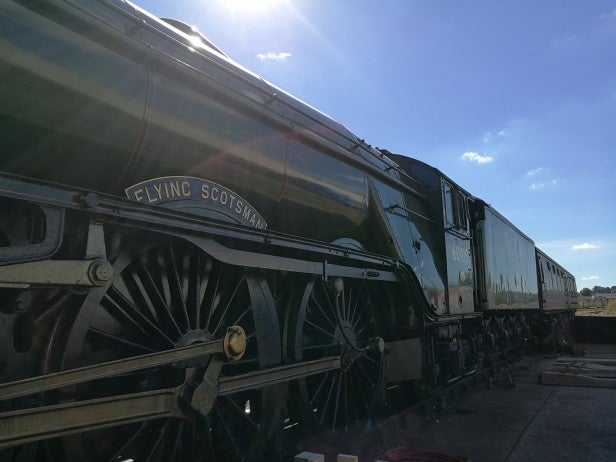 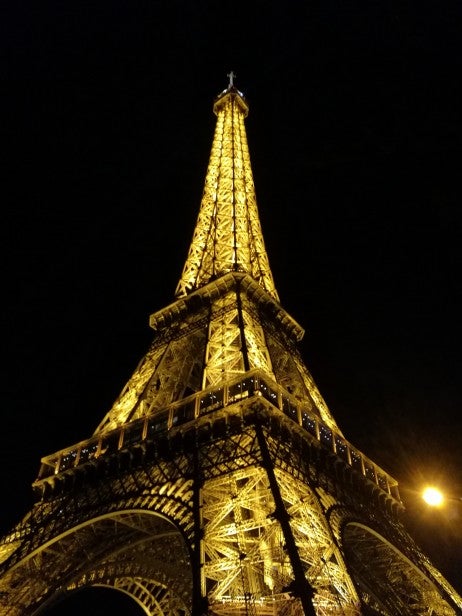 Low-light performance is only so-so with noise and softness

I’ve been using the Honor 8 has my main phone for a fortnight now. This means copious amounts of WhatsApp throughout the day, checking Twitter and Instagram more often than I should, streaming music through Spotify during my commute, and occasionally browsing through Chrome.

Even with this heavy-use scenario, I could get to bed with around 10% remaining from the 3,000mAh Li-ion battery, which compares favourably to the Huawei P9 I used before. 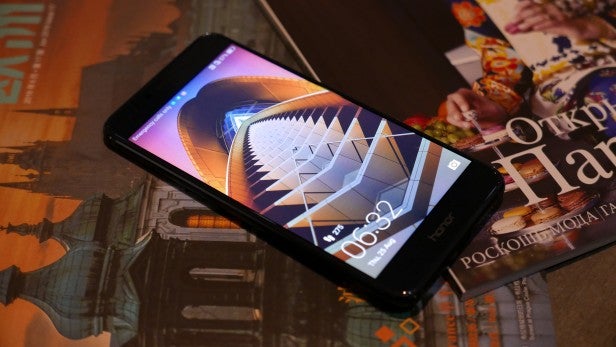 Fast-charging means you can get the battery back up to 100% in less than an hour, which is always useful. All in all, battery life is respectable, if unremarkable.

Should I buy the Honor 8?

With marginally better performance and a lower price, the Honor 8 should probably be a no-brainer when compared to the Huawei P9. For the most part, it does have the edge in all areas but the camera. While the EMUI skin continues to grate, the Honor 8 is a good all-round phone for its price.

However, since the Huawei P9’s release, we’ve also had the launch of the OnePlus 3 – which is even cheaper than the Honor 8, even after its recent post-Brexit price hike. It’s still by far the superior phone in this price category.