There are two versions of the VIRB on the market, the standard edition and the Elite, the latter of which we had for review. The Elite includes built-in GPS, altimeter and accelerometer, plus WiFi for an additional £80, making it a much more unique device. The standard VIRB is far less differentiated from existing action cameras.

With the Elite, the GPS is used to set the time and date when you first turn the device on. However, a truly unique feature is the ability to connect the VIRB to your Garmin external sensors, although again this is only available with the Elite. This operates via the ANT system, so can include a temperature sensor, speed/cadence bike sensor, and heart-rate monitor. We happened to have one of the latter to hand, and had no trouble connecting it wirelessly so heart rate was registered on the VIRB’s dashboard. 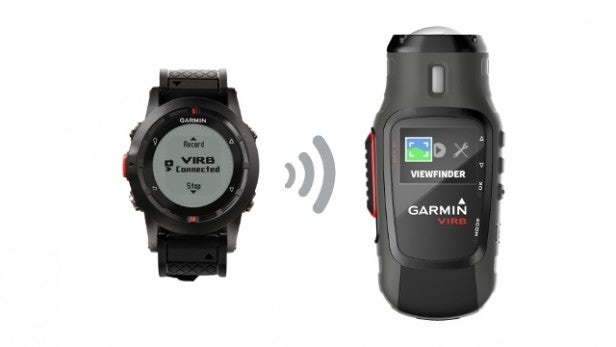 You can also employ Garmin GPS devices with ANT to control both the VIRB Elite and the basic model, including the fenix watch, or Oregon and Edge hiking products. This feature is available in both versions. We had a fenix watch available, and after an update to the latest software we found it easy enough to add the VIRB Remote to the fenix menu, and then use the watch to control the record function. With the VIRB on a helmet, it will be pretty handy to have the control on your wrist, if you forgive the pun.

Like a lot of recent action cameras, the VIRB has Wi-Fi built in as well, and this is used in the same way as other action cameras a for remote control. You can connect your iOS or Android device to the VIRB as an access point, and then change settings as well as toggle record. We had trouble with the iOS software, but the Android version functioned just fine. However, there’s no facility to connect the VIRB to an existing wireless network and stream to a service like USTREAM or LiveStream, unlike the JVC ADIXXION GC-XA2. 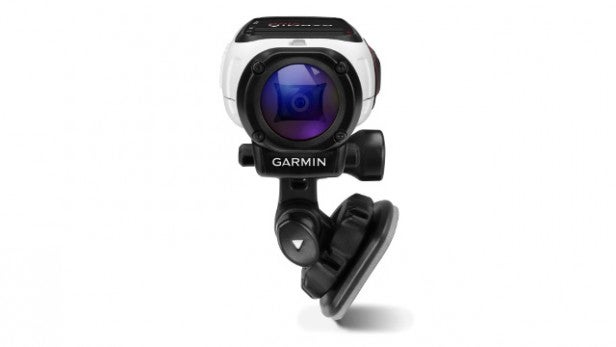 The VIRB isn’t packed with manual settings. Just a few options are available, for example to change the lens correction and toggle digital stabilisation. You can also turn off the internal mono microphone, which is fairly meagre in ability, although there is also an optional USB to 3.5-inch jack converter for £25.99, which will be useful for professional users. Garmin alleges the VIRB can manage close to three hours of shooting on a single 2000mAh battery, although we managed closer to two and a half hours. Since the pack is removable, you could bring more than one if you need to shoot for longer.

In good lighting, the picture has plenty of detail and accurate colour, although as almost everything is in focus nothing is as sharp as a camcorder using a lens with a narrower depth of field – a common issue with fixed-focus lenses. The image stabilisation is reasonably effective, too, although not up with optical systems. 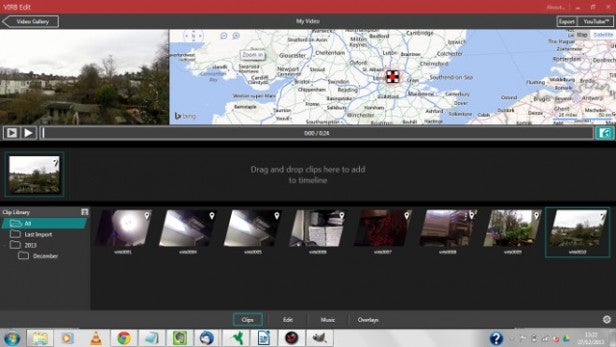 The lens correction option also reduces the distortion caused by the wide field of view. Performance in low light lacks some of the clarity of the image in bright conditions, but accurate colours are maintained, and there isn’t any unsightly grain. Overall, the decently sized CMOS provides commendable image quality, although it is below the GoPro HERO3 Black Edition’s 2.7Mpixel option.

The final piece of the puzzle comes with the VIRB Edit software, which you can download and install from Garmin’s website. You probably won’t want to use this as your primary editing app, but it’s the only software that can import the GPS and sensor data along with the video, so it can be used to combine this with the footage. A series of templates are provided so the information can be attractively positioned on-screen for output. 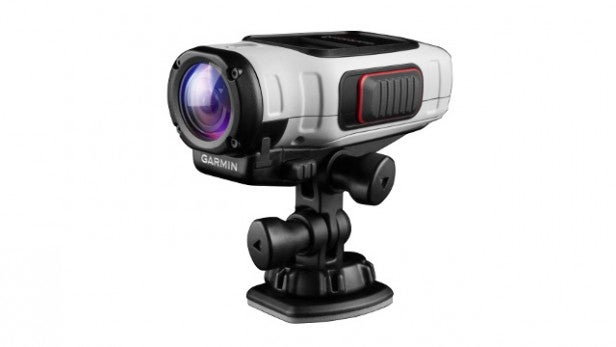 Should I buy the Garmin VIRB Elite?

If you want an action camera that can provide a more analytical view of your sports activities alongside the video, the Garmin VIRB Elite is without peer. Garmin has integrated the VIRB with its other product lines well. It’s also capable of commendable video performance. The GoPro HERO3 may still hold the crown for professional users, but Garmin’s VIRB has plenty to offer the sports enthusiasts.