What are the Flare Pro 2HD?

Flare doesn’t subscribe to such pessimism. Getting on for a decade, the company has become much more visible as a supplier of profoundly powerful pro audio speaker systems and extremely efficient earbud-style ear defenders. More recently, it’s decided to bring some of its singular thinking to bear on in-ear headphones.

That’s led to these Pro 2HD earphones. At £400 a pair, they’re the priciest in-ear Flares so far – but the money buys both wired and wireless functionality, as well as deeply impressive sound.

The Pro 2HDs are interesting, even before they’re out of the box. They’re packaged in what looks like a small anechoic chamber that’s been pulled inside out – and their various components and accessories are revealed layer-by-layer, like a box of chocolates. 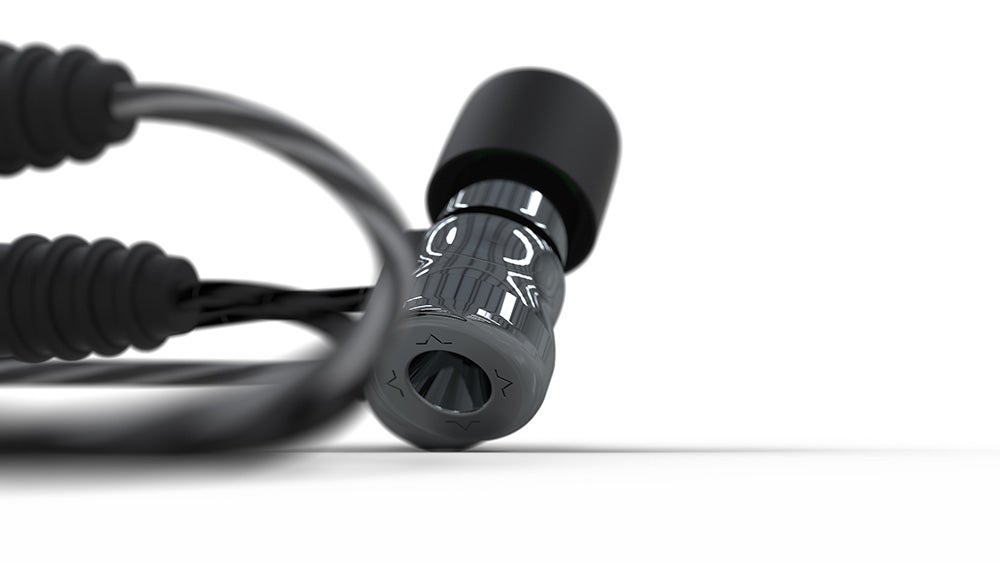 Components here consist of the earbuds themselves, which are elegantly and smoothly finished in rhodium-plated brass. Their short cable run terminates in a pair of gold-plated, balanced micro-miniature coaxial connectors. These snap into either a balanced splitter (which terminates in a standard 3.5mm jack) or the battery-powered DAC/Bluetooth module for wireless connectivity.

Obviously, it’s difficult to get all that carried away where design is concerned, but the Pro 2HD earbuds feel sturdy and nicely finished, even though they aren’t especially weighty. The cables are pleasantly slim, although not the most resistant to tangling. The wireless module is a little bigger than is absolutely ideal, and its plastics feel as pedestrian as the earbuds themselves feel expensive.

As far as the numbers go, the Pro 2HD use Bluetooth 4.1 for wireless transmission and feature a 16bit/96kHz DAC. Those are unusual numbers but do, at least, indicate the DAC is ready to convert at a standard comparable to CD at a minimum, even if Bluetooth 4.1 is not. 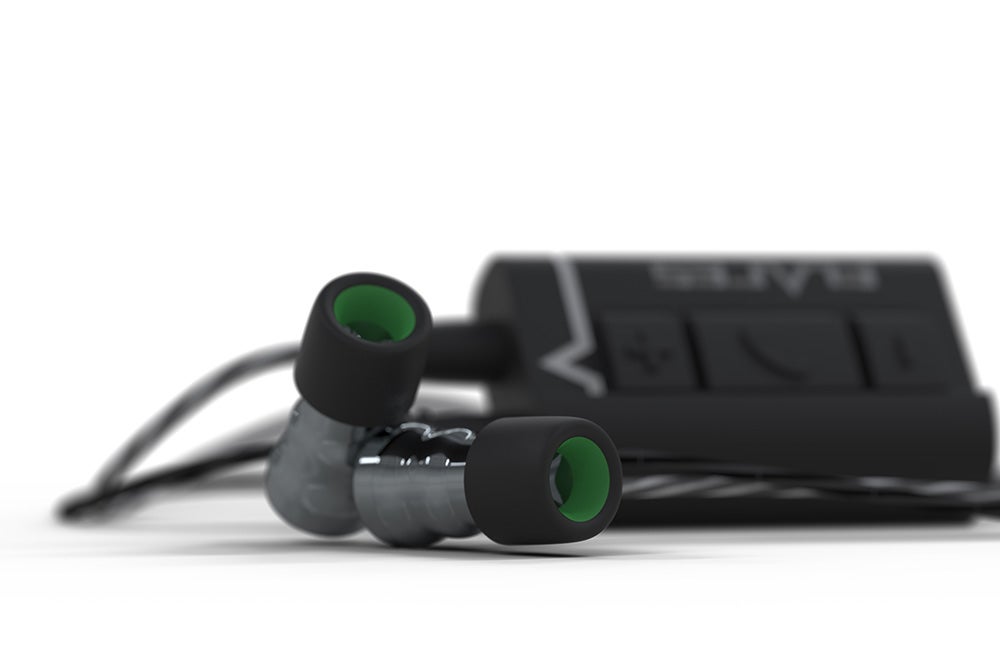 The earbuds house a 5.5mm beryllium driver, augmented by Flare’s Dual Jet and Acoustic Lens technologies. Dual Jet balances the air pressure in front of the driver to that behind it, increasing the forward-firing output of the driver and reducing distortion. Acoustic Lens combines the Jet technology with the very particular design of the Earfoams to focus sound directly at the wearer’s ear canal.

The Earfoams themselves are present in three varieties: Audiophile, Everyday and Universal. They all look a little different (within the confines of being earbud tips, of course), are made from different materials, and are intended to offer variations in sound (Audiophile, says Flare, is rated best for audio quality and less impressive for durability, for example).

It’s a level of attention to detail you don’t really find elsewhere – although whether or not the difference between Everyday and Universal are all that significant remains to be seen. Or heard.

The place to start, of course, is by giving the Pro 2HDs the best chance – and that’s a wired connection with the Audiophile Earfoams in place. With a hi-res file of The Chemical Brothers’ “Das Spiegel” playing, the Flares serve up a detailed, direct and remarkably purposeful sound, sinking their teeth into the tune and hanging on tenaciously. 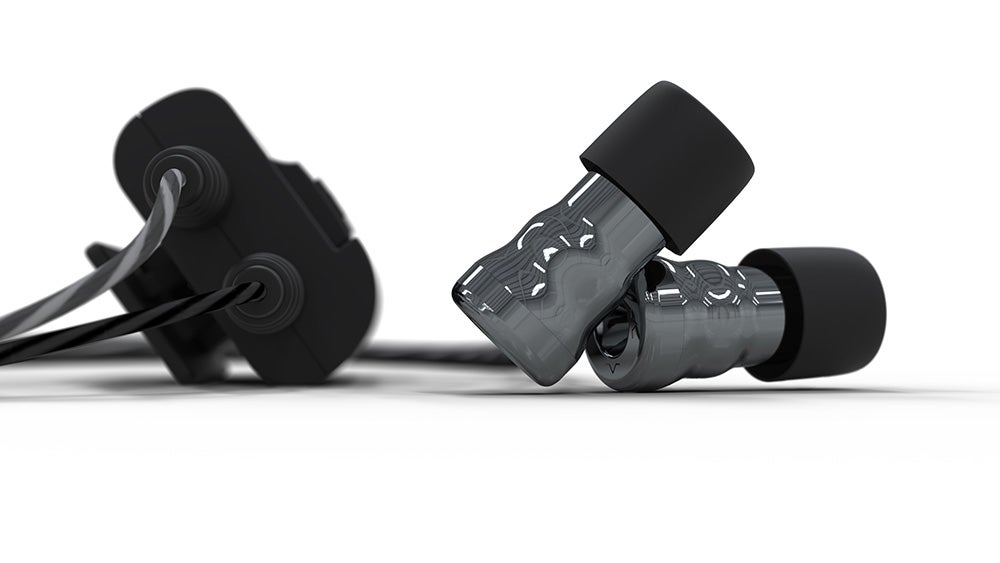 The whole of the frequency range, from the dry, straight-edged bass drum at the bottom to the hissing aerosol cymbal sounds at the top, is beautifully balanced – no undue emphasis is given and everything is integrated in the most natural manner. The rigid tempo, like a whole night at Studio 54 boiled down to six minutes, flows expertly.

Transient response – and there are numerous transient sounds in this recording, which appear from nowhere and disappear almost immediately – is unerring, and there’s great discipline to the leading-edge of notes from the blown melodica. The decay of sounds is judged just as impressively, even the strummed bass of the outro is regimented. 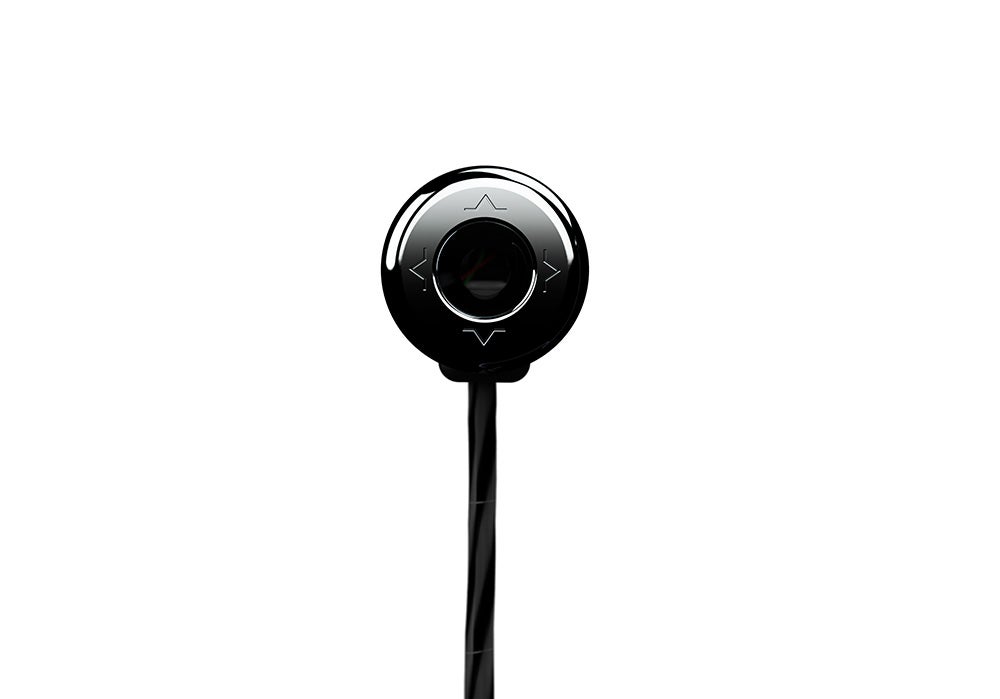 The overall impression from this configuration of the Pro 2HDs is of a rapid, organised and spacious sound, with details revealed even as they’re smoothly integrated into the tune as a whole. There’s purity to their tonality, unity to the way they integrate even complex information, and enough dynamism to make “the loud bits” far louder than “the quiet bits”. None of this is by any means a given with in-ear designs.

Switching to a wireless connection means clipping the slightly-too-large Bluetooth module to some part of your clothing, but it does make wearing the Pro 2HDs a bit more convenient when out and about. What it does to the way the Flares go about reproducing your music is far from a deal-breaker, but it’s worth noting the concessions that need making, no matter how minor.

The Pro 2HDs’ iron grip on bass is loosened a touch; it’s still full and solid, but the absolute straight edges of the wired rendition is just slightly blurred. There’s a similarly subtle rounding off at the top of the frequency range, but anything other than a direct A/B comparison won’t even make it apparent. Which means Flare’s eccentric DAC and Bluetooth numbers don’t prevent the wireless module from doing an admirable job.

With regards to the various Earfoams, it’s safe to say there is greater variation in the comfort than in the sound. Yes, the Audiophile tips are the most revealing, but it’s hardly a night-and-day difference.

Why buy the Flare Pro 2HD?

The headphones market is a zoo at present, and just because you’re ready to spend money as significant as this on a pair of in-ears, doesn’t mean you’re not spoiled for choice.

AKG’s N40, for example, are always worth consideration. They’re the “twist to fit” style and sell for around £350 – and offer a fulsome, detailed and thrilling listen. Since they’re a slightly bigger body than the Flares, you may feel like you’re getting a bit more for your money – and they certainly look, feel and, crucially, sound the money’s worth. But even in-ears as accomplished as these AKGs can’t better the remarkable directness of the Pro 2HDs, and they aren’t able to function wirelessly.

If the wireless element appeals, Sennheiser’s Momentum True Wireless (£259) offer quite a big saving over the Pro 2HDs. And they’re an excellent option if you simply can’t countenance any wiring. They pair solidly, with negligible latency between left and right, and have a typically Sennheiser sound inasmuch as they’re balanced and alert to the details. They don’t have the Flares’ alacrity, though.

The company is ready to return your money if you don’t consider the Pro 2HDs the “most detailed sound you’ve ever heard in an earphone”. So if you can live with the wireless box’s dimensions, and you have a player able to do some justice to their talents, you should try to hear the Flare Pro 2HDs pronto.