The Canon EOS 760D features the latest DIGIC 6 image processor. However, it doesn’t improve on the burst-shooting speed of the EOS 700D.

At 5fps, it’s the same offered by the Nikon D5500. While this won’t be enough for action photographers, it will be fine for just about everyone else.

So have two years passed without a significant improvement since the 700D? Absolutely not. The Canon EOS 760D’s burst mode is much more useful, because instead of lasting for only 22 JPEGs, the improved buffer now allows 940 JPEG burst shots at 5fps. That drops down to eight shots if you’re shooting RAWs, but the JPEG capabilities far outshine the 28 JPEG limit of the Pentax K-S2, for example 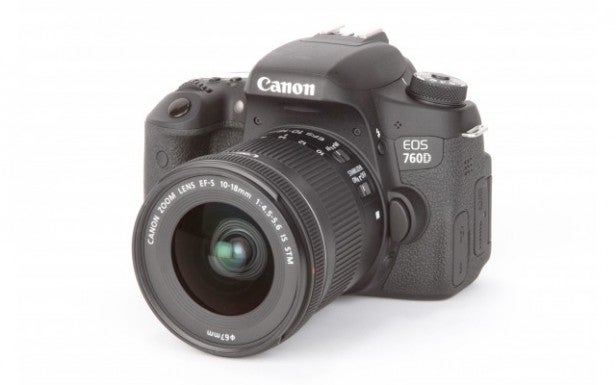 The Canon EOS 760D’s autofocus has been given a rather more conspicuous upgrade. The 760D sees a increase from the 700D’s 9-point AF system to a 19-point offering. All 19 are cross-type points, too, making them faster and more accurate.

It compares well next to the 11-point Pentax K-S2, but the Nikon D5500 offers 39 points. Although only nine of them are cross-type, you get better coverage with the Nikon.

You’re not left with pure contrast detection as soon as you switch to Live View or shoot video, either. The Canon EOS 760D has a hyrbid CMOS AF III system that features phase-detection points right on the sensor. It’s the same AF system seen in the Canon EOS M3, although that camera has to use it 24/7 where here it’s simply a backup.

The main focusing system is designed to work in conditions -0.5EV to 18EV. It’s superbly flexible. 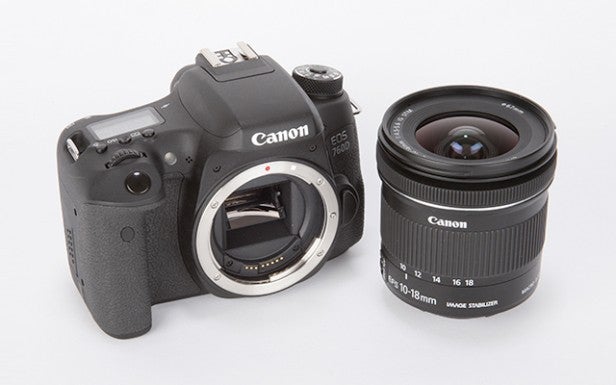 One of the key generational improvements to the Canon EOS 760D over the 700D is an increase in the sensor resolution from 18 megapixels to 24. And this achieved without altering the size of the sensor: both are APS-C-size.

You might imagine such a pronounced increase in resolution might affect the performance at higher sensitivities, but the Canon EOS 760D has exactly the same range as the 700D. Native ISO range is 100-12800, which can be extended to 25600 if you’re desperate for the extra light sensitivity.

One interesting point to note is that the Canon EOS 760D holds onto its AA filter. It’s fashionable to leave this out at present, as while it avoids moire noise, it also reduces fine detail slightly. As such, the camera doesn’t quite resolve the super-fine detail that the Nikon D5500 manages. However, it still renders far more detail at lower ISOs than the lower-resolution 700D.

Dynamic range, too, is slightly worse than rivals Pentax and Nikon, topping out at 11.6EV where the Nikon D5500 managed 12.3EV. Although these are the results of the labs tests, we don’t feel they translate to shots taken by the Canon EOS 760D in the real world.

The Canon EOS 760D produces stunning photos with the right lens, helped by the new 7,560-point metering engine. It’s more sensitive than the less advanced 63-zone metering engine of the 700D, helping whethe you’re shooting in manual or full Auto. In addition, the APS-C sensor gets good results up to ISO 3200, giving you a decent amount of flexibility to shoot handheld at dusk and still end up with fair results.

Here are some shots we took with the camera: 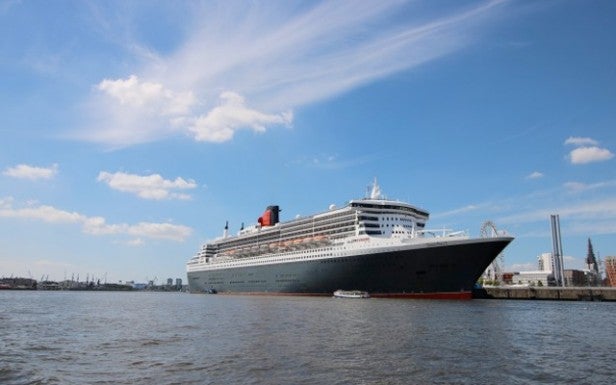 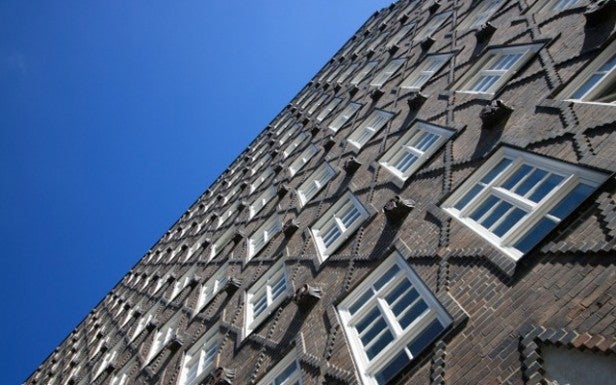 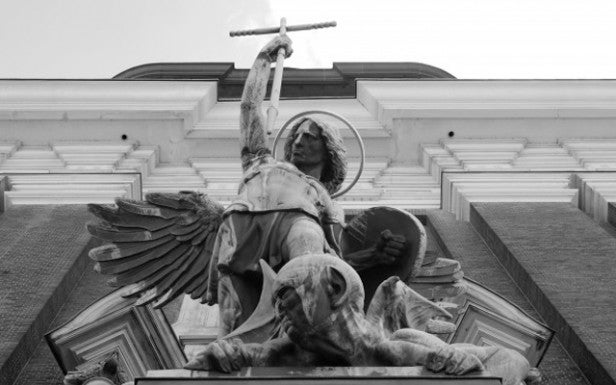 Just like all other current Canon DSLRs, the Canon EOS 760D isn’t the strongest for video. Not only does it lack 4K – something increasingly common in CSCs, but still a stranger to DSLRs – but it doesn’t offer 60 frames per second 1080p video recording either. 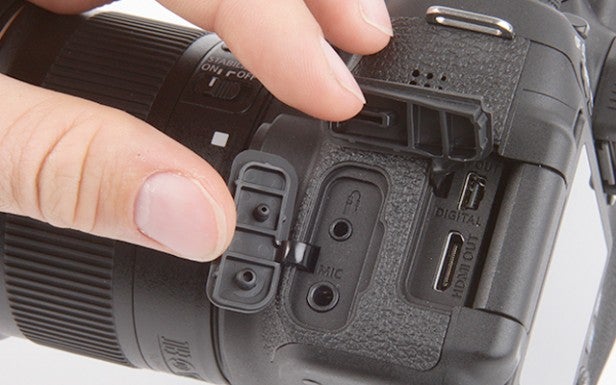 The one saving grace is that there is a 3.5mm external microphone jack, so you can still capture quality audio without resorting to a totally separate recorder. 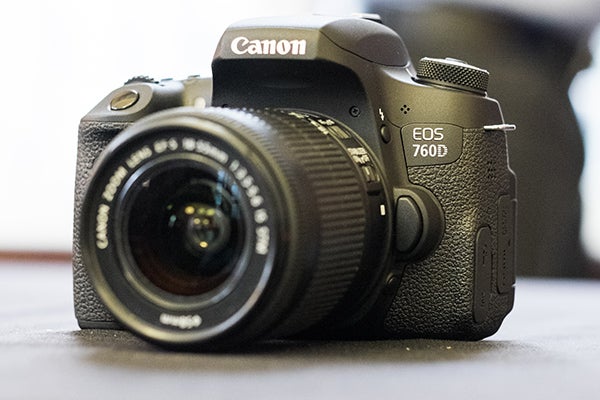 The Canon EOS 760D spars with the Nikon D5500 and Pentax K-S2 for supremacy among more “affordable” DSLRs. It offers top-notch manual control and a serious feel that you just don’t get with other models at this price.

Each camera has its benefits, so it’s about deciding which features are of most importance to you – and, of course, which lens system you want to buy into.

For more serious photographers, the 760D is comfortably the best Canon DSLR to date – until you step up to the next level of Canon camera featuring models such as the EOS 7D MK III and, jumping another level, the EOS 5D MKIII.

Don’t fancy forking out for a high-end DSLR? Then the Canon EOS 760D offers the ultimate solution for those ready to embrace a pro-style DSLR layout – without the intimidating price.