The Canon 5DS R is a camera whose worth depends almost entirely on the resolution it is able to capture. Phones can ramp up the megapixel count without major benefits and get away with it, but not full frame cameras.

We’re relieved to tell you the Canon 5DS R can render staggering amounts of detail in the right conditions. In our lab tests it managed almost 56l/ph, flattening the Nikon D810’s 40l/ph, which was until now one of the best scores we’d seen. Detail is currently unbeatable, and this is a big thing for Canon, which for the last few years has lagged behind a little in terms of pure fine detail capture. 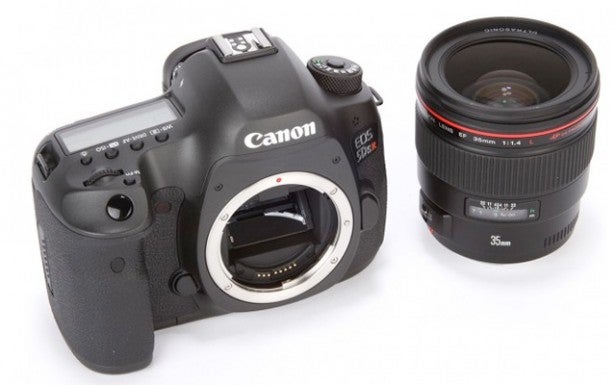 There are also modes to make great use of this too. The Fine Detail setting does its best to preserve detail when shooting JPEGs instead of RAWs. It’s very effective, using much lighter-touch noise reduction than its brother the Canon EOS 5D Mark III. It’s at this point that we can’t go without mentioning this camera’s brother the 5DS (without the R).

The cameras are pretty much identical except our ‘R’ version has hardware that cancels out the effect of the optical low pass filter. This is used to reduce moire noise but also smoothes-out the image a bit, resulting in a slight loss of detail. Given the 5DS brothers are all about detail, it seems odd any interested buyers wouldn’t pay the extra £200 to get this 5DS R model.

The Canon 5DS R also holds onto its detail captured incredibly well, dropping down to 48l/ph at the top ISO setting of 12,800. That’s still far better than pretty much any DSLR we’ve tested. Detail is not the issue, though.

Where the Canon 5DS R doesn’t perform as well are other areas just as important as pure detail, and more important in some cases. Dynamic range is not quite as good as the Nikon D810’s, and while still fairly clean, noise starts to eat into shadow detail at ISO 3200, although at low ISO images are noise-free. To get the most out of this camera you want to be using it at base ISO to ISO 800, and even then it’s not the very best dynamic range performer. Below are some samples we took with the camera: 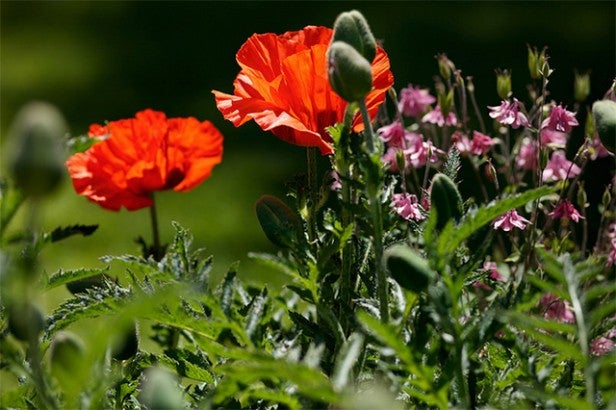 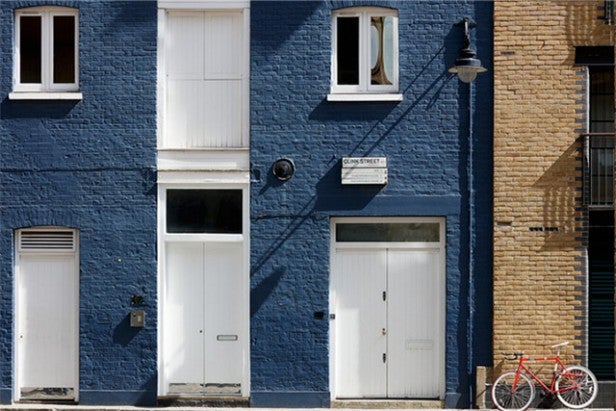 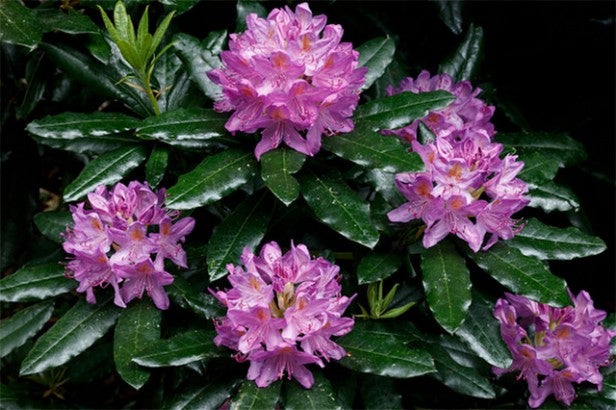 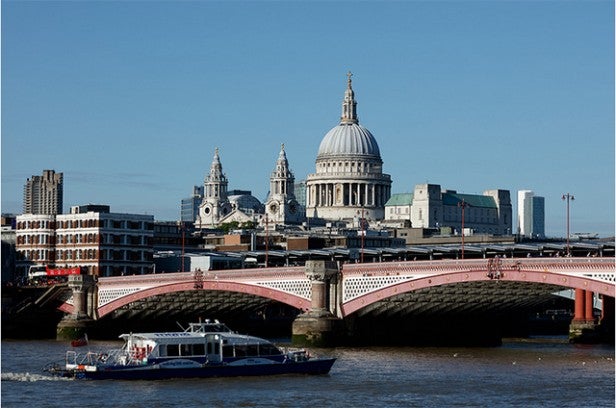 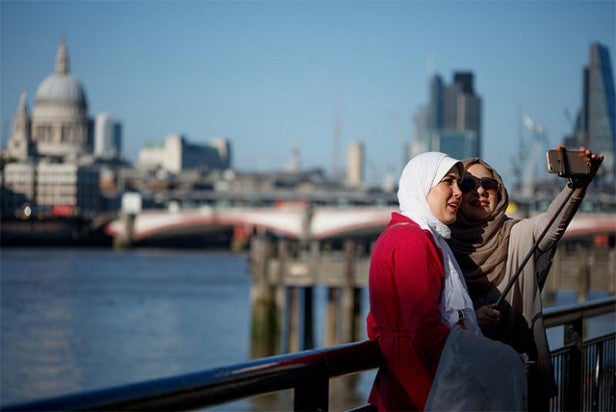 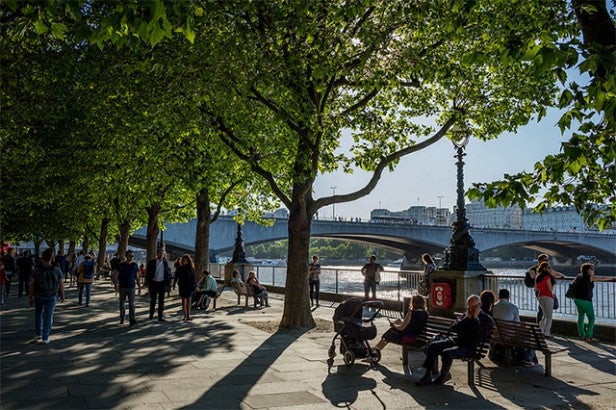 What’s even more important if you’re looking for a general purpose camera, not one to just set up in a studio, is the ISO settings available to you. For a full-frame camera of 2015, the Canon 5DS R’s range is quite limited. Its native ISO is 100-6400 with expanded ISO 50 and 12,800 modes.

Given the result we pulled from the 5DS R, we think Canon may have been deliberately conservative about its high-ISO abilities in order to separate it further from the 5D Mark III. Even the 12800 shots are usable. It’s a delineation worth making clear, though. Especially when the 5D Mark III now costs £1,000 less.

If you’re out to radically blow-up photos, or need the incredible level of detail for post-shoot cropping, the Canon 5DS R is the best camera you can get right now. However, if an all-rounder is the main aim, you may well be better served by the Nikon D810 or Canon 5D Mark III. They’re slightly more flexible, and a fair bit cheaper. 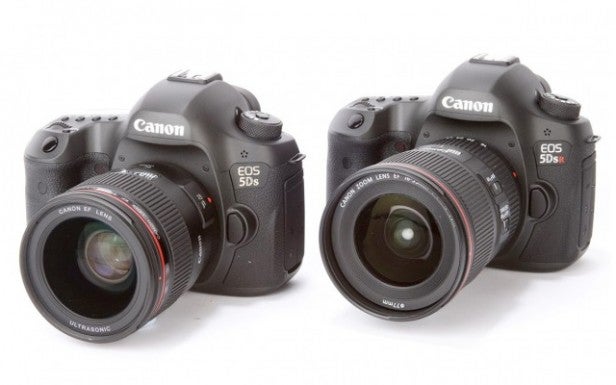 The Canon 5DS R also has fairly limited video abilities for a camera of its price. There’s no 4K video, and 1080p capture tops out at 30 frames per second. Canon couldn’t really say more clearly that this is not a camera for videographers.

It does have an external mic input, though. 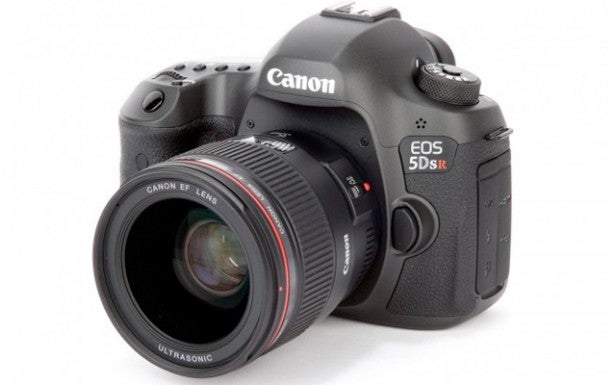 Should I buy the Canon 5DS R?

The Canon 5DS R is a great camera, but its limitations, many of which are deliberately enforced, mean it’s best suited to a fairly small audience of stills-only photo professionals. If you’re a studio photographer who’ll benefit from the sheer resolution this camera can output, there’s pretty much nothing better out there.

However, if what you want is some versatility alongside the traditional benefits of full-frame – being able to use fairly high ISO settings with little noise and good dynamic range – the Canon 5DS R might not be the best pick. As all-rounder cameras the Nikon D810 and Canon 5D Mark III have more wide-ranging appeal given their price. If you don’t mind its curiosities, though, make no mistake: the Canon 5DS R is world class.

It is a purist’s camera, for people who think too much tech infringes on the photographic process. Will Canon’s conservative approach hurt it when it has the dynamism of cameras like the Sony A7R II to contend with? We think it might.

Amazing image resolution makes this the perfect camera for studio photographers, if not everyone.