If you’re expecting loads of additional features, as you might find in a Samsung or Sony CSC, from the Canon 5DS R, you’re likely to be disappointed. As with some other pro-grade DSLRs, Wi-Fi and NFC are absent.

Canon may argue that it’s something that doesn’t fit in with the Canon 5DS R’s needs, but we have some right to be miffed when it still sells a Wi-Fi accessory that costs several hundred pounds. Would it have been that hard to cram in Wi-Fi? GPS is missing too.

What it does have is a USB 3.0 port, allowing for faster file transfers. As a site that reviews all kinds of tech, we’ve seen more than a few products that bung in a USB 3.0 port just because they can. But here it makes an awful lot of sense. At full resolution, the RAW files the Canon 5DS R produces take up 65-70MB. It’s easy to rack-up tens of gigabytes of data in no time. 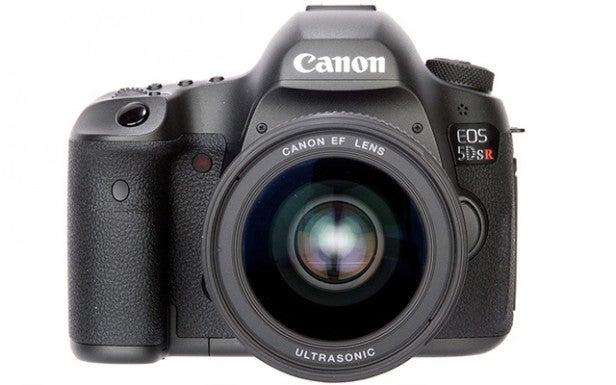 If there was ever a time to invest in a 128GB SD card, this is it. In order to fit in USB 3.0, Canon sacrificed a headphone jack, which would have been used to monitor audio in video clips. That this is a still photographer’s camera is no secret. You’ll get roughly 700 shots off a charge, somewhat worse than the Canon 5D Mark III’s 950-shot rating, but still solid.

If the sheer weight of those 50-megapixel RAW files sounds like too much, the Canon 5DS R can also capture 28MP MRAW and 12MP SRAW files, and JPEGS, or crop into the sensor for x1.6 and x1.3 crop styles.

Canon has clearly thought about what needs to go in this specific camera, considering its exact benefits over other cameras, the 5D Mark III in particular. And burst performance is one other area where the Canon 5DS R doesn’t really shine among some £3000-odd alternatives.

Thanks to the sheer amount of data involved, the Canon 5DS R only reaches 5fps, making it unsuitable for those who’ll be shooting action predominantly. At 50.6 megapixels it’s somewhat impressive Canon manages this, though, using two DIGIC 6 processors. It also matches the Nikon D810 for speed.

AF performance is a lot stronger too. Canon claims it’s the best autofocus system on the market today (it would, wouldn’t it?), and it’s not blowing hot air either. The Canon 5DS R has 61-point AF with 41 cross-type points and 5 double-cross-type points for added accuracy with fast lenses. 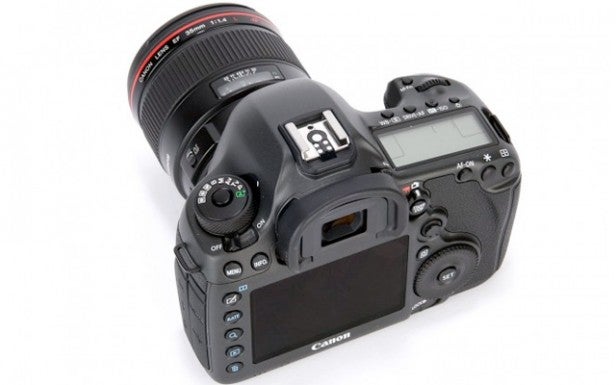 We’ve now tried the Canon 5DS R with an array of lenses and find it to be incredibly fast and accurate with them all, even when focusing off-centre. It also uses clever algorithms to recognise objects and faces, for extra accuracy.

You can also pick groups of either five or nine focus points rather than a single one, just adding to what is a terrific AF system.

Switch to using Live View and the contrast detection, secondary AF remains reasonably quick –  not as fast as the standard focus style but better than the DSLR average. Even when working with poor light conditions, the Canon 5DS R usually finds it mark within a second.

We imagine the Canon 5DS R will often be used on a tripod with manual focusing, which offers a magnified view to judge focus, but no focus peaking.