This display has five controls along the bottom edge of the front bezel to adjust any of the settings. They’re physical buttons rather than touch ones, but they’re clearly labelled and responsive – as are the menus themselves. The whole system isn’t quite as slick as the likes of Asus’ latest gaming monitors, but it’s quick and easy enough to get around.

I particularly like how the menus are split into luminance, colour and game sections, making it clear where you need to go to adjust each setting.

There are also a handful of gaming presets, none of which I felt the need to use for any length of time, plus a Shadow Control that adjusts the gamma so that you can see things more easily in dark scenes. An overdrive setting enables you to get those pixels switching even faster, plus there’s a low input lag mode.

To get what I felt was the best image from this display, I reduced the brightness to 35/100 (150 nits), set the gamma to its third setting, switched to the User color temp mode, and set the RGB values to 50, 47 and 41. With those tweaks made, this display looked great; the colour temperature was brought in line to 6568K, and the gamma was brought closer to 2.2, hitting 2.38.

When it comes to gaming, for the most part all you need to do is switch it to its 240Hz refresh rate via Windows’ display settings and turn on FreeSync in AMD’s drivers if you have an AMD graphics card. There are a few other tweaks that can be made, but the core combination of 240Hz and FreeSync clearly puts this display ahead of most others.

Back-to-back, there’s a discernible difference between 120/144Hz and 240Hz. That same sense of having a more solid, immediate and clear image that you get when moving from 60Hz to 144Hz is felt moving up again to 240Hz. The actual benefit in terms of your gaming performance is likely to be minimal, even for the most elite players – especially if you’re playing online – but there’s no doubt it feels faster. 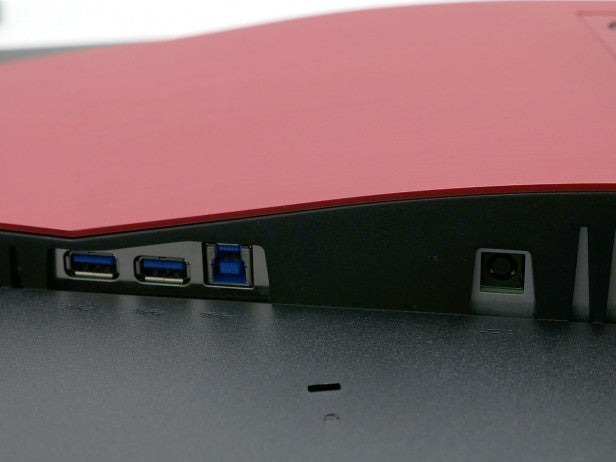 However, the one thing the fast refresh rate can’t eradicate is eye-tracking motion blur. Although the refresh rate of this display does make it slightly less susceptible than 144Hz displays, it’s still a problem.

As such, monitors with backlight-strobing motion blur reduction technologies, such as the BenQ Zowie XL2735, do a better job when it comes to perceived picture clarity. It’s hard to say which technology is best – 144Hz with strobing or 240Hz without – but, certainly, a 240Hz monitor with blur reduction would be the ultimate combination.

Elsewhere, this display has an impressively low response time from its TN panel, which means its pixels can genuinely keep up with it fast refresh rate. That’s unlike the AOC C3583FQ, for example, which despite having a 160Hz refresh rate suffers significant ghosting blur from the slow response time of its VA panel.

Similarly, FreeSync works properly all the way up to 240Hz, making for tear- and stutter-free gaming for those whose PCs can’t quite deliver a consistent frame rate above 240Hz. 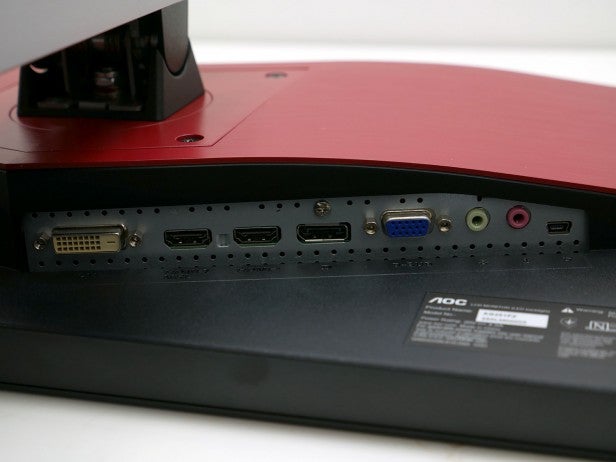 As for input lag, I couldn’t use our usual Leo Bodnar tester since it only works up to 60Hz. However, I certainly didn’t notice any significant extra delay – and other sources have measured a figure of 12.2ms, which is impressively low. What’s more, there’s a low input lag option that further reduces this figure to just 3.7ms. 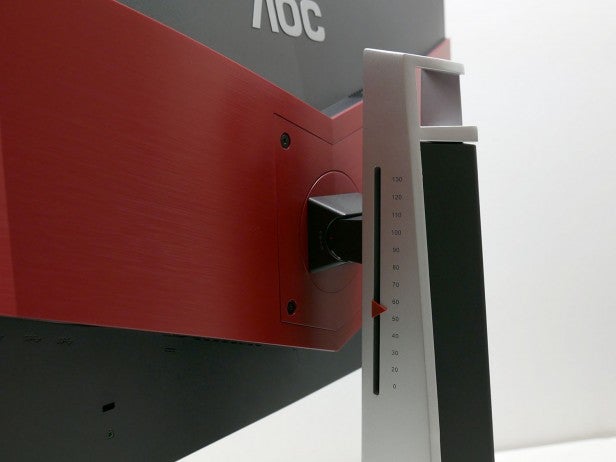 Should I buy the AOC Agon AG251FZ?

This is an impressive monitor, and it performed better than I initially expected. A refresh rate of 240Hz may sound like a gimmick, but it feels tangibly better than 144Hz. For most people it’s complete overkill, of course, but if you want the absolute fastest then you’re looking right at it.

The only twinge of disappointment comes from the lack of anti-motion-blur technology, which would have sealed the deal.

Nonetheless, elsewhere this is a great-looking monitor offering excellent image quality; this makes it a surprisingly good all-rounder.

As such, although it’s pricey for a 25-inch monitor with a 1080p resolution, it isn’t more than I’d be willing to pay for the ultimate in high refresh rate panels.

If you’re looking for an alternative for a little less cash, the Samsung C24FG70 will set you back £300, comes with a Full HD curved display running at 144Hz.

The AG251FZ proves 240Hz isn’t a gimmick, and packs it into a great-looking, quality package.