The Acer Iconia Tab 10 A3-A40 has two cameras, one on the rear and one on the front, but both are nothing to shout about. Its rear camera has a 5-megapixel sensor and no flash, and feels as though Acer has added this unit simply because it feels a tablet should have a rear camera.

Image quality is poor. In fact, just about every smartphone over £50 sports a better camera than that included here. Detail is low, making photos appear vague even when they’re simply viewed on the tablet display without zooming in.

Note that the final images look quite different from what you’ll see straight after shooting too. Photos go through a final sharpening filter to increase appreciable detail. The filter does its best, but this isn’t a tablet with which to record important memories.

The Acer Iconia Tab 10 A3-A40 isn’t particularly fast to shoot either, with between half-a-second and a second of shutter lag. Its app also looks out of place; it’s a phone app that has been blown up to tablet proportions. It works fine, and it well laid-out, but the button icons are cartoonishly big.

Here are some samples we took with the tablet: 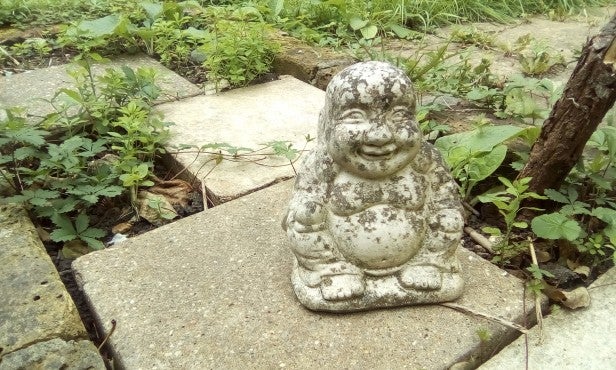 This shot benefits from the final sharpening filter. However, it doesn’t bear looking closer 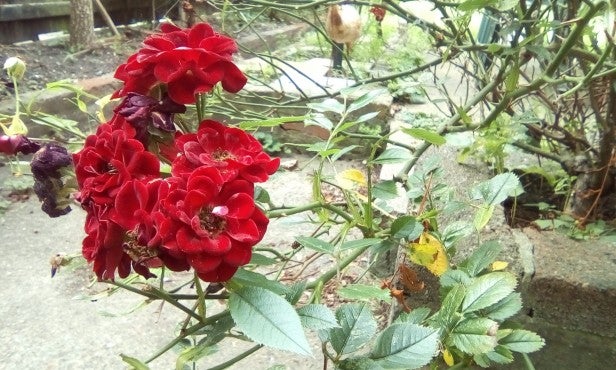 The tablet’s images look unsophisticted, but the use of AF at least lets you take close-ups 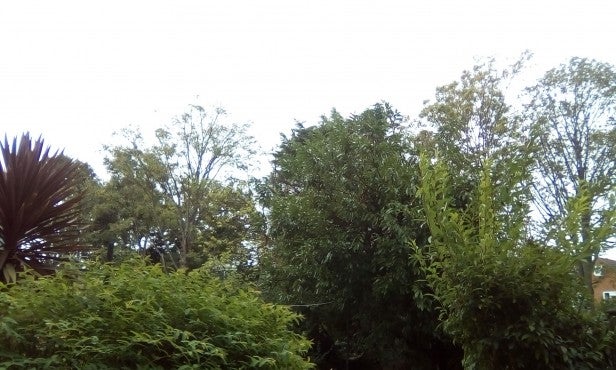 The low-end sensor is predictably prone to overexposure 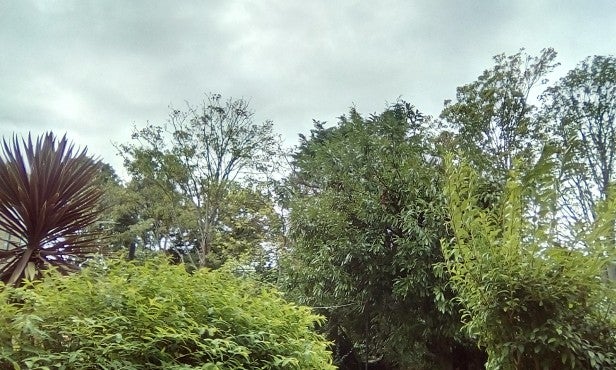 The HDR mode is effective, but also a little slow; and doesn’t produce very natural-looking results

An hour of Netflix streamed over Wi-Fi used up 21% of the battery, suggesting you’ll get just under five hours of use between charges. An hour of 3D gaming went through 26% of the battery’s reserves, equating to a little under four hours of gaming use.

Acer says the Acer Iconia Tab 10 A3-A40 should last eight hours between charges, but you’re only going to get stamina approaching that if you dim the screen and feed the tablet super-light tasks. Note that without fast-charging, a full recharge takes a few hours.

The Acer Iconia Tab 10 A3-A40 has a speaker array that sounds great on paper. There are four front-facing drivers, getting you very solid stereo presentation.

There are sound controls on the front, too. A rocker sits to the left of the screen, letting you change volume easily, while a button in the same spot on the right side alters the EQ preset. These are DTS-HD modes that tweak the EQ to provide beefier sound for movies, or a mid-range sound for, well, I’m not sure what you’d use the other modes for because the Acer Iconia Tab 10 A3-A40 needs all the help it can get.

Despite using four speakers, the A3-A40 sounds quite hard and relatively thin, without the fuller mids and hint of bass that makes listening to music and podcasts through the best tablet speakers enjoyable. There’s plenty of bluster, thanks to those bronze speaker grilles, but the results aren’t that great.

However, it doesn’t quite do enough elsewhere to be a complete success – or to avoid appearing a little dated in parts.

The Acer Iconia Tab 10 A3-A40 is begging for a fully laminated display – it looks greyed-out without one – and the processor isn’t quite fast enough, leaving high-end games and some parts of the UI struggling.

While there are no real killer 10-inch budget tablets on the market right now, it’s likely that the Samsung Galaxy Tab A 10.1 will get you better performance.

A budget Android tablet with a sharp screen, but gaming performance is compromised.