OPINION: Damien McFerran explains how Bethesda hit all the high notes with its choices for announcing, marketing and releasing Fallout 4.

If you’re anything like the rest of the gaming population, then you’re probably drooling with anticipation at the thought of playing Fallout 4 when it launches this week. The latest instalment in the popular post-apocalyptic RPG series, Fallout 4 is unique among AAA games in that it has enjoyed an almost-perfect journey to market.

In fact, we wish all big-name games could follow the same shining example – and hopefully, by the conclusion of this feature, you’ll be of the same opinion.

Here’s how Bethesda hit all of its marks when it came to announcing, marketing and releasing Fallout 4. 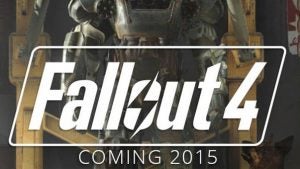 It announced the game as close to release as possible

As video games have become more graphically demanding and larger in scope, development time has elongated dramatically, meaning that some titles can be in production for several years before they arrive in our disc drives. Add to this the kind of blanket media coverage that games get these days – previews, screenshots, teaser trailers, behind-the-scenes videos, and so on – and it’s little wonder that by the time many AAA titles finally arrive on store shelves, we feel like we’ve seen all they have to offer several times over.

Bethesda’s approach has therefore been incredibly refreshing. Fallout 4 was announced in June this year – an event which sounds totally unbelieveable, given the game’s headline status. In less than 6 months, it has gone from an announcement to release, cutting down the onerous waiting time for fans. 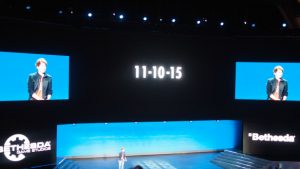 It had a firm release date straight away

As well as ensuring that fans didn’t have to wait, Bethesda was willing to pin a solid release date on Fallout 4 from the get-go. There was none of this vague “Coming 2015” nonsense – the company gave a fixed date immediately, and even opened pre-orders on the day of the announcement.

This was a genius move, as it ensured that the initial impact of the news would encourage people to lay down their cash right away in order to secure their copy. Most games have a lull in-between the initial announcement and the news of a solid, fixed release – Bethesda avoided this “barren” period and whipped fans into a frenzy of excitement instantly. 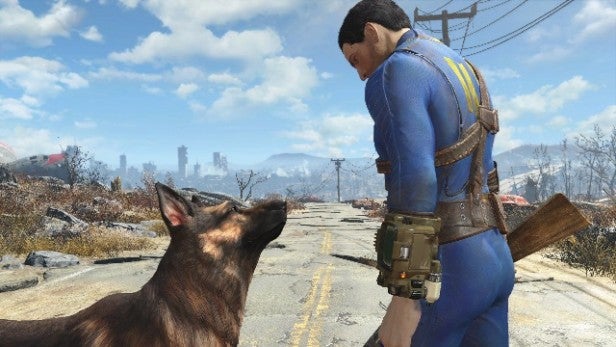 It suffered no release date delays

How many times have we seen major games succumb to slipped release dates? It seems to be the plague of the modern games industry, with publishers and developers setting dates and then having to reschedule when it becomes clear that the game simply isn’t going to be finished in time. While many of us have accepted that this is part and parcel of games development these days, there’s little doubt that such delays do harm consumer confidence – especially when they occur towards the end of the year, meaning that big-name releases miss that all-important festive period.

The ambitious release date given at Fallout 4’s announcement back in June did cause some brows to furrow, and many doubted that the game could possibly be ready for release in such a short space of time. However, Bethesda has done it – although, it has to be said, not without consequence. The game does suffer from some unfortunate bugs and performance issues – another unwelcome part of modern game production, but one that Fallout 4 doesn’t seem to have been able to avoid. 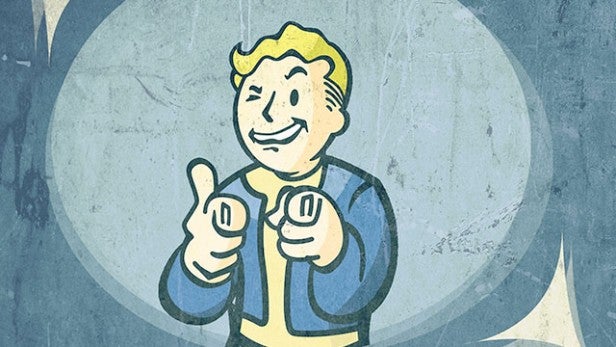 There were no annoying storyline leaks

This is perhaps the most surprising element of Fallout 4’s development – there have been no leaks of the story prior to release. We can only assume that Bethesda’s staff are adept at keeping their mouths shut when it matters, and we should be very thankful – by keeping things totally under wraps it means nothing has been spoiled for us players. Everyone will be going into the game with a totally clean viewpoint, and that will make the experience all the more dramatic. 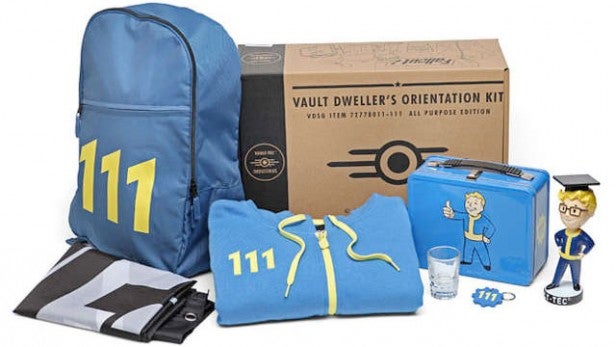 The merchandise has been inspired

OK, so the Pip Boy is a little disappointing in the flesh, but it’s still an inspired piece of merchandising – as is evidenced by the fact that it’s pretty much sold out everywhere you look. This lump of plastic is merely the tip of the iceberg when it comes to marketing Fallout 4, and Bethesda has been sure to connect with a wide range of firms in order to push plenty of related items in the faces of eager players the world over. We’ve got a horde of T-Shirts, special accessories such as mice and headphones, Pip Boy messenger bags, Vault Boy bobbleheads, extensive guide books, related jewellery and Fallout-branded wrist watches – to name just a few items of tat you don’t need, but want all the same.

The push shows just how big the Fallout franchise has become, but it serves another purpose – to leverage the incredible hype that has risen up over the past few months and ensure that even people who don’t know what Fallout 4 is will sit up and taken notice – purely because all of their friends, family and co-workers are wearing Fallout clothing, reading Fallout 4 guide books and even sporting Fallout rings on their fingers. It’s a marketing blitz which not only earns cash for Bethesda, but keeps the momentum of that shock announcement going.