OPINION: Android Wear is in need of rescue. Thankfully for Google, an Assistant is here to save the day. Our US reporter Chris Smith on the last big hope for Google’s wearables platform.

If you want a job doing well, sometimes you just have to do it yourself. I’d imagine that old edict is oft-spoken at Google’s Mountain View HQ.

Strong rumours last week point to Google losing patience with the underwhelming crop of Android Wear smartwatches and deciding to build the bloody things itself. And who can blame it?

They’re consistent in their incompleteness and inability to convince us of their necessity, which has been the problem for smartwatches all along.

RELATED: Google Assistant will kick Siri, Cortana and Alexa to the curb

The Nexus brand has always been a hallmark of quality, but it has also acted as a passive aggressive message from Google, telling its hardware partners ‘this is what we want you to do’

A Nexus watch following this ethos, presenting Google’s ultimate vision for Android Wear, could rescue it from looming irrelevance. It could point the way forward for a rudderless sector.

However, this time Google also has an ace in the hole; the Google Assistant platform that impressed so greatly at Google I/O.

According to the leaks, Google plans to make the bot-powered Assistant the central experience on its Nexus smartwatches. It’s not just the smart play, it’s the only play right now. 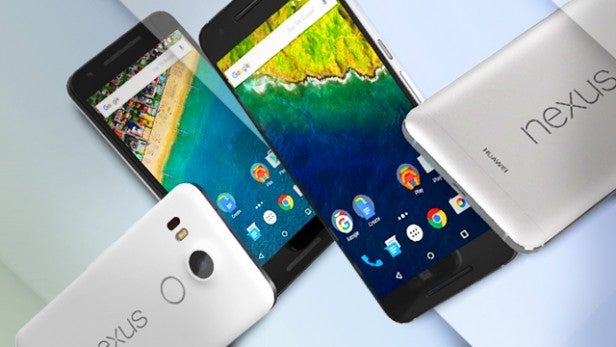 As the company explained at I/O:

“The assistant is conversational – an ongoing two-way dialogue between you and Google that understands your world and helps you get things done. It makes it easy to buy movie tickets while on the go, to find that perfect restaurant for your family to grab a quick bite before the movie starts, and then help you navigate to the theatre.”

Assistant on an Android Wear watch with GPS, LTE and standalone apps is even more useful than it is on an Android smartphone or within Google’s Chrome OS. It’s the killer app the industry has been waiting for.

The ability to follow through on relatively complex tasks, from conception to completion in a contextual conversational manner, while on the go, without the need to reach for my smartphone? Count me in.

Perhaps Google can get creative, sweeten the pot, and offer these devices at Nexus phone-like prices? Perhaps it’ll even decide to bundle them with Nexus smartphones, something Samsung has enjoyed moderate success with in packaging its Gear devices with Galaxy handsets.

Google really has no choice but to go all-in on Assistant because Android Wear is going nowhere right now.

RELATED: Google I/O vs Apple WWDC: The winners and losers 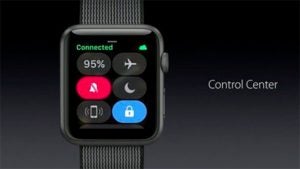 Even though Google announced Android Wear 2.0 last month, the platform was almost an afterthought at I/O. The addition of standalone apps that don’t require the presence of a smartphone, will help, but really, who needs a tiny keyboard on one of these devices?

Meanwhile, the opposite was true at WWDC, where Apple took huge leaps forward with watchOS 3.0. Apps are 7x faster, easier to access through the Dock and Command Centre, and the fitness tools have been boosted through Breathe and Activity Sharing.

It’s the OS we wish had shipped with the product originally. Perhaps for the first time, the Apple Watch feels like it might be ready to take the next step towards perceived necessity.

Now Android Wear needs to take that step and Assistant is its best shot at redemption.

It may have had its hand forced slighty, but Google looks like it has finally decided you’re either Nexus or against us.

Would you buy a Nexus smartwatch? Share your thoughts in the comments.