The new Apple iPhone XS and XS Max support the relatively new eSIM technology that also appears in recent iPad, Apple Watch and Google Pixel 2 releases. But what exactly is eSIM technology and what does it mean for phones, smartwatches and tablets in 2018? Allow us to explain.

You might have heard of something called an eSIM recently, and wonder how it’s different to the normal SIM cards we use in our devices. Here’s everything you need to know about the new SIM technology that’s designed to make it easier to switch network, or switch between personal and business numbers.

What is an eSIM?

An eSIM is an electronic SIM card. As the name suggests, it will replace the physical, plastic SIM card all current smartphones use with a virtual embedded equivalent that cannot be removed. (A related new embedded SIM technology, the iSIM, has recently been announced by ARM, but this will initially be tied to tiny Internet of Things sensors and isn’t really relevant yet in the general consumer space).

The first time we came across this hardware in person was in the Samsung Gear S2 3G in 2016. However, it was the Apple Watch 3 that really brought eSIM technology into the spotlight. The eSIM can be found on the Pixel 2 smartphone, although UK carriers currently don’t support the technology for Google’s current flagship (you’ll be stuck with a fuddy-duddy nano SIM).

On the iPhone XS and iPhone XS Max the idea behind the eSIM is to enable the first dual-SIM iPhone. Rather than adding an extra slot for an additional nano-SIM. You’ll be able to subscribe to a network using your phone just like you do on cellular-enabled iPads with the Apple SIM.

Why should you even care? One of the benefits of an eSIM is that it’s absolutely tiny, just a small fraction the size of a nano SIM. And they’re only the size of my pinkie nail. This is what makes it so well-suited to ultra-compact gadgets like watches, which simply don’t have the room for a normal SIM.

An eSIM is non-removable and sits by other internal components. You don’t have to remove it, and it isn’t at risk of compromising any water resistance of a gadget’s shell.

One of the most interesting aspects of the Watch’s eSIM is that it’ll share your iPhone’s number. You can think of them as part of the same connection. However, this also means it’ll only work with an iPhone – and that your iPhone and Apple Watch will have to be with the same network provider. 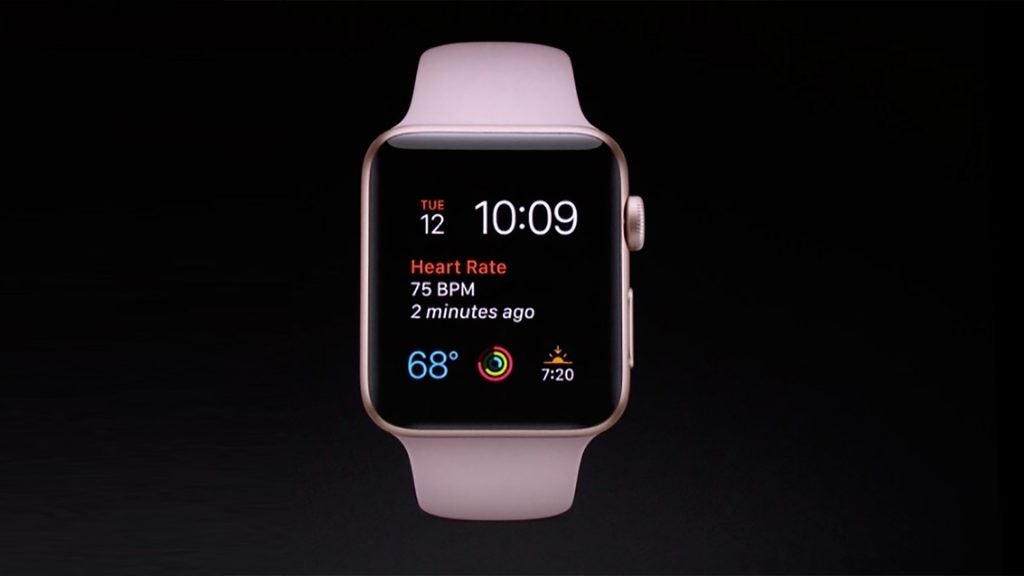 The future of eSIMs

With the iPhone XS and XS Max we’re getting a glimpse of the future where all phones will use eSIMS.

The GSMA is the organisation that represents the interests of mobile operators around the globe, and it has announced a standard for this new kind of SIM.

Besides Samsung and Apple, AT&T, Deutsche Telekom, Etisalat, Hutchison Whampoa (owner of Three and soon O2), Orange, Telefónica (the current O2 owner) and Vodafone are also said to be on board.

The network data that a standard SIM card carries will be rewritable on future eSIM devices, so all you’ll need to do to change operator is make a phone call or two – rather like when you arrange to bring your phone number across to a new network now (though hopefully even easier).

Another advantage will be when travelling. It will be much easier to switch to a local network if you’re going to be spending any great amount of time abroad – particularly useful when travelling outside the EU, where roaming charges can be extortionate.

The other problem with physical SIM cards is that there are currently two or three sizes in play.

Have you ever tried swapping your iPhone for an Android phone, or vice versa? Very often, they use different types of SIM entirely. This necessitates the use of an ugly and flimsy plastic adaptor, or else an entirely new SIM, neither of which is ideal. 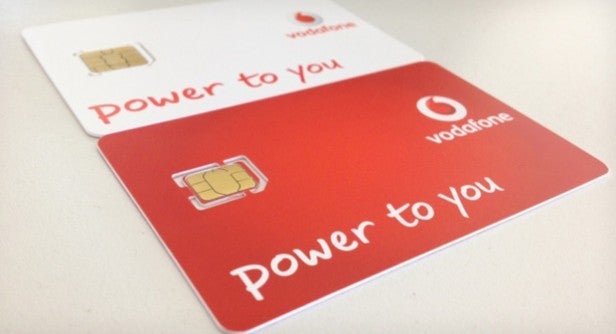 Apple SIM: Paving the way for the eSIM?

Apple actually offered us a glimpse at what eSIM integration might entail a while back.

Its 4G-enabled iPads incorporate something called Apple SIM. This is an entirely software-based SIM, which offered the freedom to swap operators at will.

Or rather, it did so in participating countries. The whole problem with the eSIM concept isn’t the technology, which has been viable for some time, but the cooperation of all the various parties – and that includes networks as well as manufacturers.

That’s where the GSMA’s eSIM standard comes in – and fortunately for gadget fans, it looks like it’s starting to gain some real traction now following the Apple Watch 3 launch. 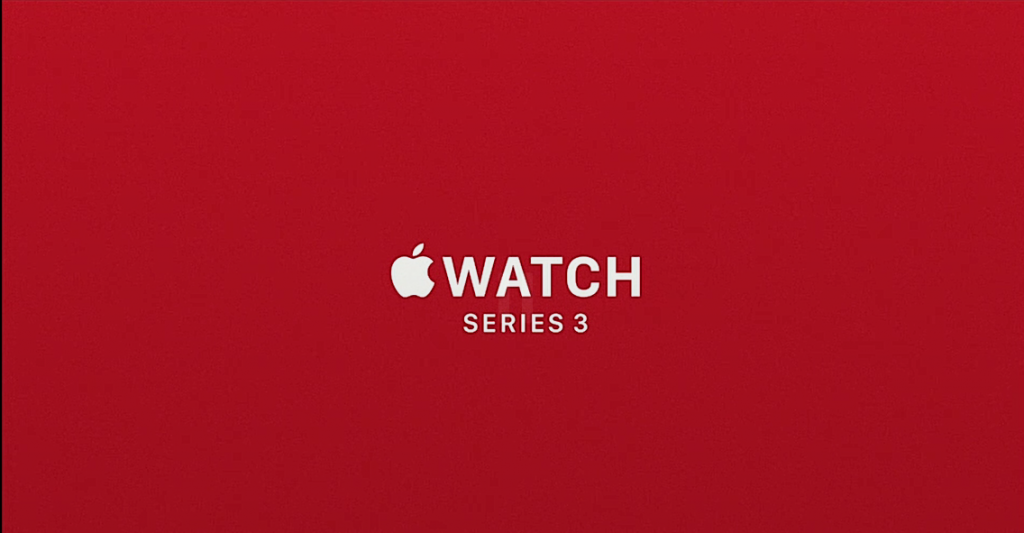 ‘Slimmer’, in the smartphone world, is usually associated with ‘better’, so expect this to be the moment that eSIM really hits the mainstream. Apple, as usual, will take credit for being at the vanguard of the technology – even if a rival did beat it to market with an eSIM phone, as Google did (on a limited scale) with the Pixel 2, which features eSIM technology but is tied to Google’s US ‘Project Fi’ network.

Why will eSIM help usher in the most svelte smartphones to date?

Well, physical SIM cards are deceptively simple things. They’re primarily useless plastic, with the actual ‘SIM’ part that little tiny gold strip you see on one side of the card. This means that doing away with SIM cards will free up a fair amount of extra space inside a phone, allowing manufacturers to reduce device girth by replacing it with a diminutive embedded equivalent.

It’s not just the space occupied by the SIM itself, either, but the housing, reader, and tray mechanisms that support it. With space at an absolute premium in modern smartphones, and every millimetre counting, the eSIM will help bring about even slimmer phones.

Are you excited by the prospect of eSIM cards? Let us know in the comments section below.