OPINION: Despite being someone who has no interest in buying a MacBook Pro in the foreseeable future, the reveal of Apple’s new high-powered laptop still got me very excited as it’s potentially shown a sneak peek at what gaming laptops could look like in the future.

In Apple’s own words, “No one has ever applied a system-on-chip designed for a pro system” before the launch of the MacBook Pro’s M1 Pro and M1 Max processors.

That’s true for gaming systems too. Sure, we’ve already seen the likes of AMD and Intel launch laptop processors with enough integrated graphics power to handle the likes of Fortnite and Skyrim, but they’re still not powerful enough to be a worthwhile substitute for a high-end GPU if you plan on playing any modern AAA games.

With the MacBook Pro being poorly optimised for gaming, we’re still yet to see a high-end gaming laptop combine the CPU and GPU into a unified chip, but Apple has arguably shown that such a design is possible.

Apple claims the new MacBook Pro with an M1 Max chip offers even more GPU performance power than a Razer Blade 15 gaming laptop toting an RTX 3080 GPU. We don’t know which benchmark tests Apple used, so we have to take these claims with a pinch of salt for now but the fact that a chip with integrated graphics can even compete with a dedicated GPU like the RTX 3080 is still astounding.

But what would be the benefits of a gaming laptop following the same route as the MacBook Pro in using a single chip for both CPU and GPU power?

Firstly, manufacturers would be able to make laptops even thinner and lighter. The Razer Blade 14 is one the thinnest and lightest high-end gaming laptops you can currently buy, yet it still weighs 1.78kg and measures in at 16.8mm tall. Meanwhile, the 14-inch MacBook Pro weighs just 1.6kg with a height of 15.5mm. They may seem like slim margins, but it can really make a difference for on-the-go use.

The second major benefit for a unified chip is longer battery life, as having both a CPU and a dedicated GPU in a system causes a big power drain. In our own tests, the Razer Blade 14 lasted an admirable 12 hours in a video playback test. Apple claims the 14-inch MacBook Pro can last up to 17 hours when playing movies on Apple TV Plus, which is a significantly better result than the Razer.

It’s worth pointing out that the MacBook Pro does feature a larger 70 WHr battery compared to the Razer’s 61.6 WHr cell, but the power efficiency of the Apple Silicon chip no doubt plays a major part here. Plus, the fact that Apple doesn’t need to make space for a dedicated GPU also means it’s been able to fit in a larger battery in the first place.

With all of this in mind, I can’t help but dream of an ultra-portable gaming laptop that can handle the latest AAA titles, while also sporting a lengthy battery life – such a concept seemed far-fetched only a few months ago, but the MacBook Pro hints that it may be possible after all.

Of course, it won’t be Apple that realises this dream. Instead it will be AMD or Intel, with the former rumoured to be introducing its RDNA 2 GPU technology to its upcoming Ryzen 6000 chips, while Intel has been making huge strides with its iGPU technology in recent years. They may not be producing chips with Arm architecture like Apple, but that doesn’t mean such aspirations are out of reach.

Either way, it’s a very exciting time in the laptop industry, whether you’re keen to bag yourself a new MacBook or you’re waiting for the next innovation in the gaming laptop space. 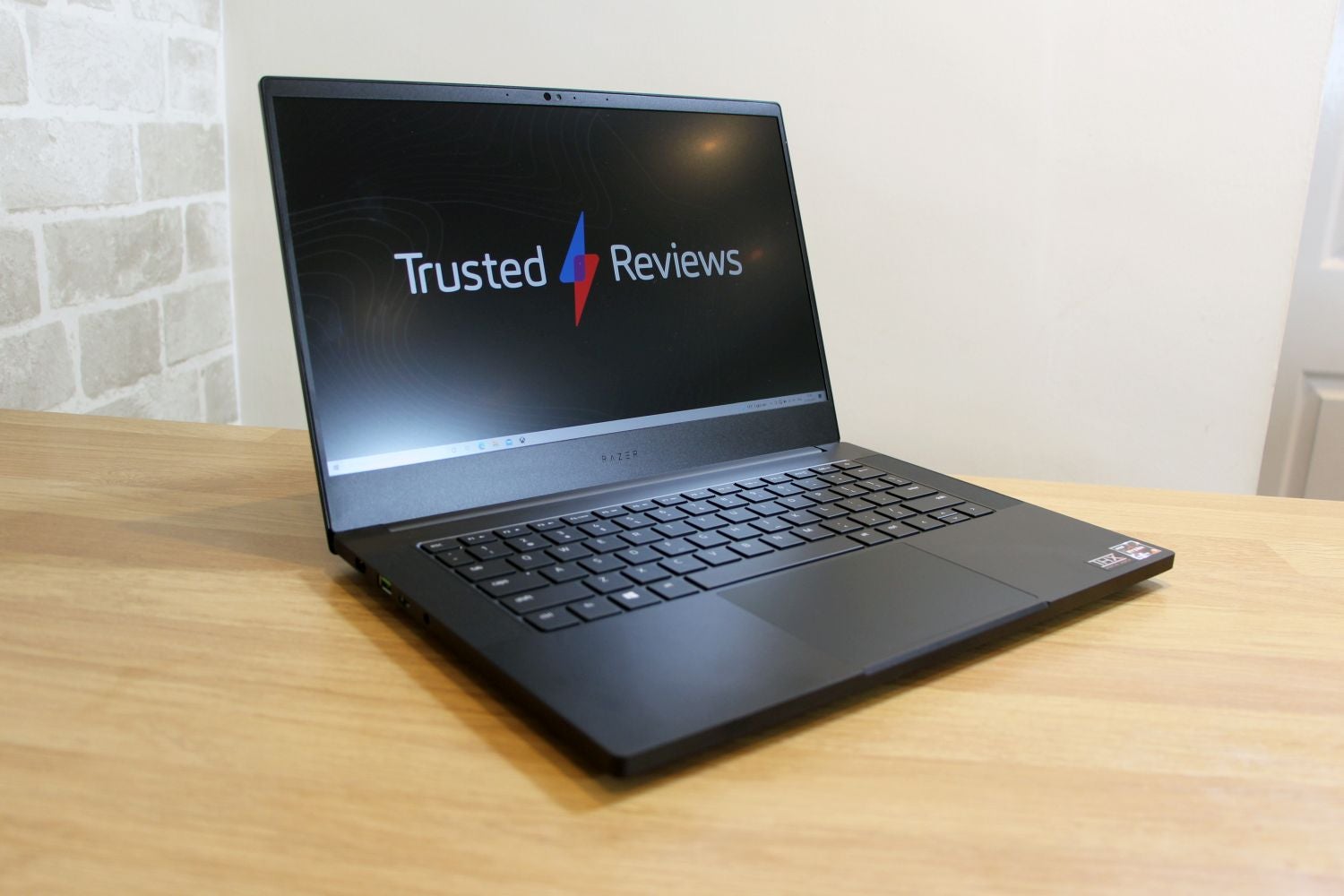