OPINION: Damien McFerran explores some of the reasons why Nintendo has taken a huge step back from the Wii U.

The Wii U has played host to some of the most amazing games of this current console generation, with Super Mario 3D World, Splatoon, Super Smash Bros. and Mario Kart 8 proving to be critical smash-hits. However, even the most blinkered Nintendo fan will admit that the console itself has been a crushing disappointment commercially, especially after the incredible triumph of the Wii, which sold over 100 million units worldwide. Since its launch in 2012, the Wii U has sold around 10 million consoles, making it one of Nintendo’s least successful domestic systems. The console’s life has been marred by poor advertising, consumer apathy and an almost complete absence of third party support, and now it would appear that even Nintendo itself has given up on the platform.

This year’s E3 wasn’t a particularly strong one for the Japanese firm. Like last year, it eschewed the traditional press conference format and instead opted for a pre-recorded “Digital Event”, fronted by Jim Henson Company-made puppet representations of its three most famous executives – Satoru Iwata, Reggie Fils-Aime and Shigeru Miyamoto. These amusing caricatures would arguably prove to be the highlight of a broadcast which annoyed and frustrated in equal measure. Metroid fans were given a Metroid game that nobody wanted in the form of Metroid Prime: Federation Force, while valuable minutes were wasted talking about Yoshi’s Woolly World – not that we couldn’t care for the game you understand, but because we’ve already seen so much of it already and it launches this week in the UK. 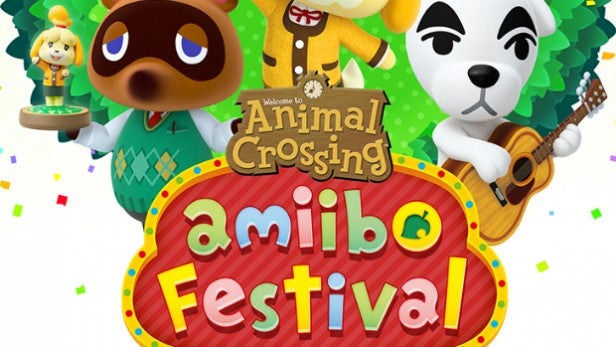 However, the most noticeable thing about E3 was that it was curiously lacking in quality Wii U games to look forward to. Sure, Xenoblade Chronicles X looks amazing and Shin Megami Tensei X Fire Emblem will be packed with fan service, but they’re hardly brand-new announcements – Xenoblade is already available in Japan. In terms of truly new titles, Animal Crossing amiibo Festival smacks of a game created purely to sell lumps of plastic and is a tragic waste of one of Nintendo’s most popular modern franchises, while Mario Tennis: Ultra Smash looks exactly the same as every other version of Mario Tennis we’ve played over the years.

Even Super Mario Maker – which has the potential to be one of the most impressive uses of the Wii U hardware yet – doesn’t look like it will reverse the console’s fortunes, and besides, it was announced a full year ago at E3 2014. That leaves Star Fox Zero – another E3 2014 confirmation – to carry the Wii U brand this Christmas, and early reports indicate that its convoluted control system and simplistic visuals could prevent it from hitting the same highs as previous entries in this iconic franchise. 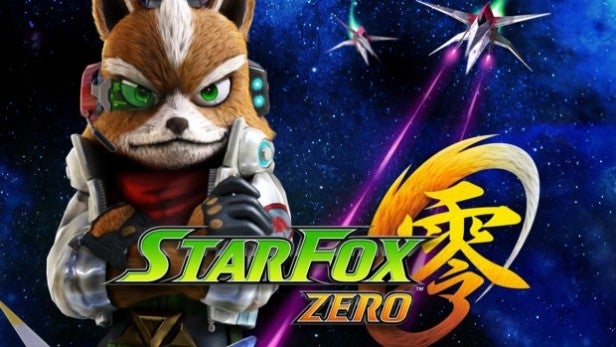 Bearing in mind that the Wii U has practically no third party support outside of indie eShop titles, the lack of killer reveals from Nintendo at E3 was telling, but hardly surprising given the company’s current position. The industry veteran has already admitted that it is working on the Wii U’s successor – known as Nintendo NX at this stage – and will officially unveil the console at next year’s E3. There’s even the outside chance that the new machine will get a retail release at the end of 2016, which would explain the scarcity of Wii U titles at this year’s show – simply put, Nintendo’s attention has shifted to its new system, and it probably wants to forget the Wii U even exists.

It might sound implausible, but consider what we know about modern game development. Titles take years to produce these days, so if NX is launching in 2016 or early 2017, Nintendo – and its second-party studios – will already be hard at work creating launch titles for the platform. That means resource will be drifting away from the Wii U – something which is pretty clear when you read between the lines of Nintendo’s E3 presentation. The newly announced Wii U games – ones we previously hadn’t seen prior to this year’s event – are very basic from a design perspective and hardly rank as AAA releases. Even Star Fox Zero – which is without a doubt Nintendo’s biggest game of 2015 – is being externally developed by PlatinumGames and has only been in full development for a year. To be brutally honest, it shows. This is Nintendo phoning in its commitment to the Wii U, rather than helping the system go out with a bang. 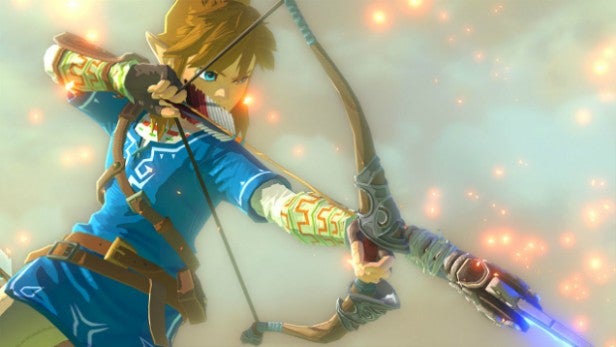 Then there was the controversial decision to not show the Wii U version of Legend of Zelda at the show – arguably the console’s biggest title. Despite Reggie’s leaky explanation that Nintendo uses E3 to show games which are close to release (total poppycock, seeing as we saw Super Mario Maker and Yoshi’s Woolly World at last year’s event), it’s easy to hypothesise on why the company choose to go into the biggest industry showcase of the calendar without its most anticipated title.

Could Nintendo be holding Zelda back so it can launch alongside the NX? Reserving the game’s big reveal for E3 2016 would mean it could drive interest in Nintendo’s new console – which will be formally unveiled at the same time – rather than promote a system which is already available and effectively on life support. It might sound like a far-fetched idea, but Nintendo has prior form with this kind of thing; Zelda: Twilight Princess was originally supposed to be a GameCube exclusive, but got delayed and would eventually launch on the Wii as well. It’s not beyond the realms of possibility that Nintendo is holding back Zelda so it can launch exclusively on NX, or publish on both systems but benefit from improved performance on the newer console. 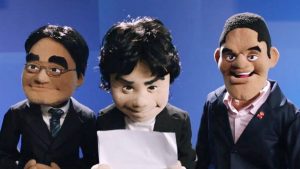 Whatever the situation behind Zelda, it’s clear that Nintendo is winding down support for its current domestic system. Miyamoto has recently acknowledged the commercial failure of the Wii U, citing the rise of tablets and a lack of understanding about what the console was all about as key reasons for its dismal performance. He then moves on to talking up the NX, proof that Nintendo’s higher-ups have already shifted their focus away from the Wii U.

As such, the console will go down as one of Nintendo’s biggest missteps, joining the likes of the Virtual Boy and 64DD in the drawer marked “hardware failure”. Still, it says a lot about the company that even when Nintendo releases a console which is seen as a complete and utter disaster, it can still generate a profit and produce software which puts games on the Xbox One and PS4 to shame.

The Wii U may be reaching the end of its short life, but with its small yet perfectly-formed library of killer games, it won’t go down as a complete loss for gamers.