Control: Ultimate Edition released on Nintendo Switch this week, and while I recognise the technical achievement of it all, I really hope that it doesn’t spell out what lies ahead for the Nintendo Switch. So what’s the bugbear? You have to stream the game to play it.

To be fair to Control, it’s not the first game to have a cloud edition ported to the Nintendo Switch (that accolade goes to Resident Evil 7: Cloud Edition) but it is the first of these streamable ports to be made available outside of Japan.

I’ll go even further to say that I enjoyed my time with the demo for Control: Cloud Edition. I’d be lying if I said the appearance of ray tracing on an undocked Nintendo Switch wasn’t a marvel to behold, but the notion of streaming games to the system just undermines what the Switch is all about. 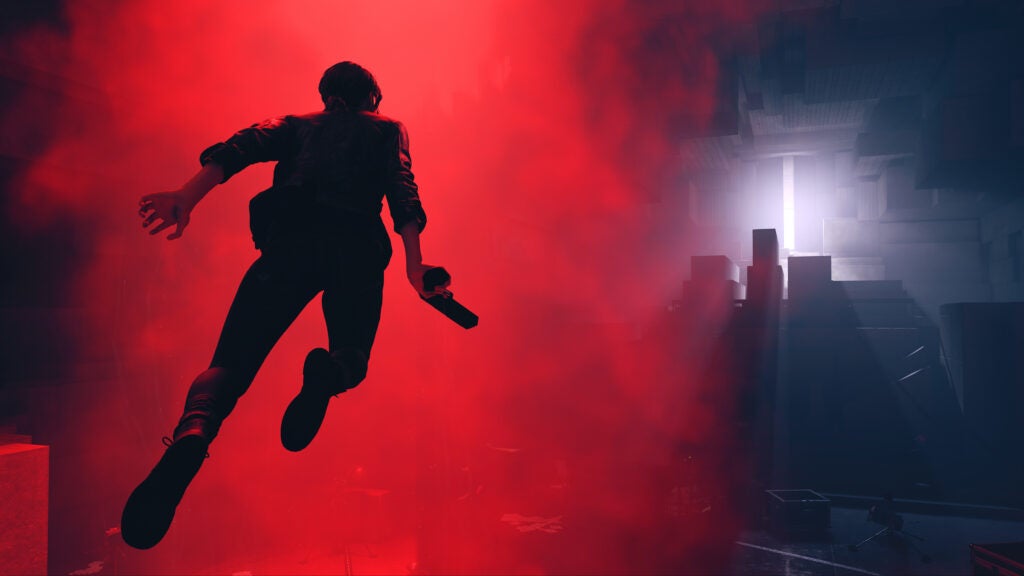 Even with the release of the handheld-only Nintendo Switch Lite, the Switch concept has always been firmly placed in the idea of playing console-quality games on the go. Being able to play the likes of Doom and The Witcher 3 on a handheld just seemed like a pipe dream only several years ago, and yet the Switch has made this a reality. To then tether the experience to a stable internet connection feels like a step back.

Plus, there’s the questionable approach to ownership in the realm of cloud gaming. When you pay the £34.99 fee to play Control: Cloud Edition, your access to the game lies entirely in the hands of the server it’s being streamed from. This means that if the server ever goes offline for whatever reason, your ability to play the game goes with it.

Early adopters faced a cruel reminder of this fact upon Control’s Switch release, as the server became overwhelmed with traffic, forcing a complete shutdown for the first six hours of its availability, where no-one could play the game. A six-hour waiting period isn’t worst scenario in the world, but it’s hardly the best way to launch a game.

This debacle also raises the question about what might happen if there’s a similar problem several years down the line – will the folks behind the scenes be so quick to fix it again, or will it require more time? What happens when the cost of running the server is more than the worth of keeping it up and running? These are the issues that come with cloud gaming and I don’t think they should be taken lightly. 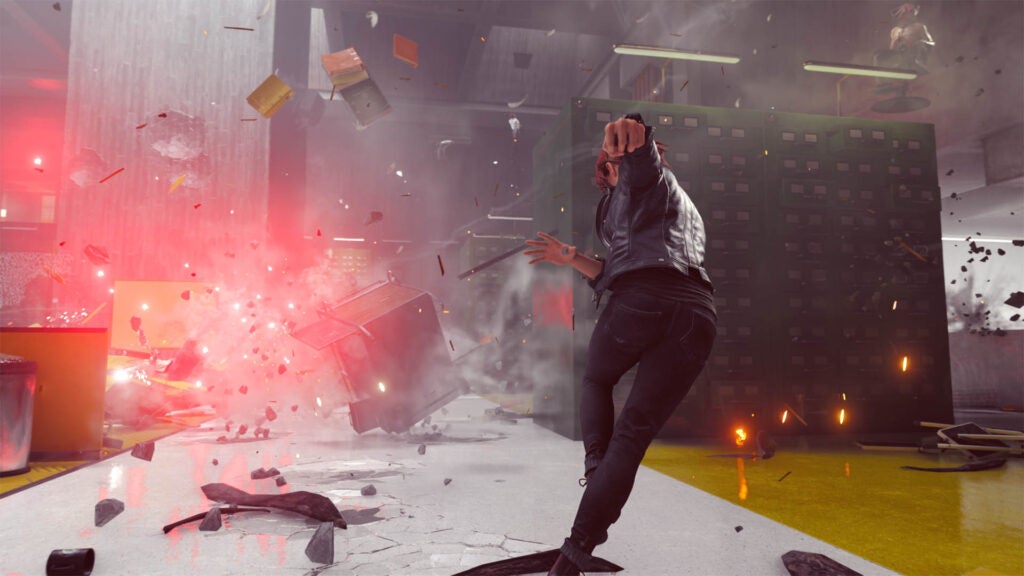 I am concerned however that Control could be a turning point for the future of the Switch’s gaming library. Just prior to the port’s announcement, a cloud version of Hitman 3 was also revealed for Nintendo Switch. While Hitman 3 isn’t a next-gen exclusive, it does have me worried about what might happen when the transition to the PS5 and Xbox Series X is complete.

Up until this point, it’s taken a fair amount of effort to port PS4 and Xbox One games to the Switch – it’s not impossible, but it can’t be done overnight. Once developers move over to next-gen hardware for good, this gap is only likely to widen as the Switch becomes unable to handle power hungry games.

If it becomes more trouble than its worth to port games to the Nintendo Switch, it’s easy to imagine streamable versions being a far more tempting option. I truly hope that this doesn’t come to fruition as a bevy of cloud editions will only retire the Switch’s portability, losing its appeal as a handheld console in the process.