Samsung Unpacked is back for the summer showcase and we’re expecting a bumper crop of foldable phones and smartwatch launches on August 11. Here’s what we could see Samsung unveil.

Samsung will take the stage at 3pm UK time on Wednesday August 11, where it’ll unveil its mobile product line up to take us into 2022. With the Galaxy Note range seemingly handed the gold clock and nudged into retirement, it’s time for Samsung’s foldable phones to shine.

Naturally, there’s a lot of excitement about potential Fold and Flip handsets that offer both vertical and horizontal flexible displays. The invite itself (above) instructed live stream viewers to “get ready to unfold”.

Elsewhere, there’s likely to be big news in the smartwatch department, with Samsung debuting the first timepieces running the Wear OS 3 operating system, which it helped to develop along with Google and Fitbit.

The Galaxy Watch 4 range promises to be the most impressive Apple Watch challenger of the year and, perhaps, ever. Let’s take a longer look at what the rumour mill suggests is on the way.

Samsung’s third-generation Fold phone looks like it could be the device to take foldable phones mainstream. Reports point to a more durable design with greater water and dust resistance and even room for the S Pen thanks to a companion case. The big change here could also be the price, which reports say may finally be more akin to other flagship smartphones. We’re hearing the Galaxy Z Fold 3 could cost under £1,500. Rumours have also suggested there’ll be an under-display camera, which will be a first for a Samsung phone.

Nothing blends the old and the new in the smartphone world like a flip phone with a foldable display. It’s likely Samsung will debut the newest version at Unpacked on August 11. That’s probably going to be called the Galaxy Z Flip 3 (despite not officially releasing a Flip 2). Here we’re also expecting a more affordable handset than its predecessors, with estimates claiming it could be 20% cheaper. Leaked renders suggest a 1.1-inch outer display, alongside a dual camera. According to reports it could also have a Snapdragon 888 processor backed by 8GB RAM and a 3,300mAh battery.

This could genuinely be the main event. The Galaxy Watch 4 is the beginning of a new era for Android users, who’ve always struggled to find a smartwatch to match the execution of the almighty Apple Watch. Samsung and Google are joining forces with this one via the new Wear OS 3 operating system Samsung was involved in creating. Reports say there’ll be a Classic and Active version, both of which packing a new Exynos W920 processor that promises a 20% power boost.

Samsung generally launches new earphones during Unpacked and we’re not expecting the summer 2021 edition to be any different. The new true wireless Galaxy Buds 2 could arrive in a multitude of new colour options, long battery life and active noise cancelling should be on board. 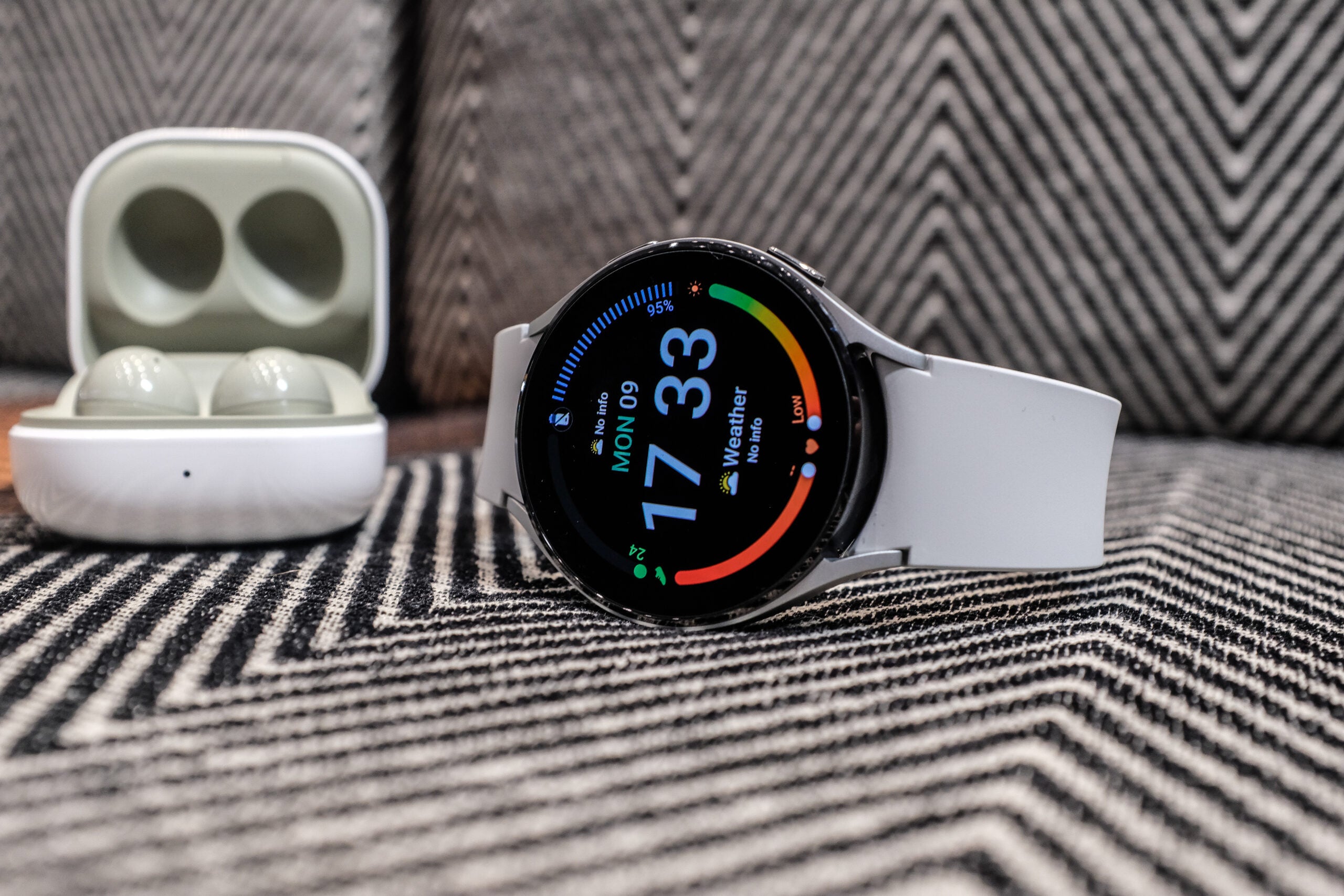 The Fan Edition version of the Galaxy S21 could also be unveiled at Unpacked. Last year’s S20 FE was a mid-range hit in 2020, taking many of the original’s most popular features and repackaging them in a much more affordable handset. The Galaxy S21 FE is by no means a cert for the event, given a recent report suggested the ongoing chip shortage could push the handset back to the end of the year.

We’ll have full coverage of Samsung Unpacked so join us on August 11 at 3pm for instant reaction as the late 2021 product range is announced. The event will be live-streamed on Samsung’s website too.