Update: Marvel’s live action TV shows have made the move to the Disney Plus streaming service, following their recent removal from Netflix in February.

That means if you are a subscriber in the U.S., Canada, U.K., Ireland, Australia, and New Zealand, the likes of Luke Cage, Jessica Jones, The Punisher, The Defenders, Daredevil, and Iron Fist will be available to watch. Agents of S.H.I.E.L.D was previously available but now all the seasons can be streamed and perhaps we’re late to the party, but we spotted Legion on the service, too, bringing nearly all the Marvel TV series to the streaming service (Cloak & Dagger is still a Prime Video exclusive).

The new/old Marvel series will be made available across other Disney+ markets later this year.

This beefs up the ability to binge-watch the Marvel TV series, with Wandavision, The Falcon and The Winter Soldier, Loki, Hawkeye available, with Moon Knight, Ms Marvel and She-Hulk all coming later this year.

There is something of a catch to all this good news for Disney+ subscribers. The Netflix shows are only showing at HD resolution and 5.1 sound, and not the Dolby Vision + Atmos incarnations they were on Netflix. We’ve asked the Disney PR why this is the case and will update further if there’s any response. If you had the Blu-rays from several years back (which, unfortunately, not all the series received a release), that seems to be around the quality you’re getting from an AV standpoint for these streams.

Many of these shows were original to Netflix, although Agents of S.H.I.E.L.D was made for the ABC network in the United States (owned by Disney), before taking up residence on the streaming platform.

After Netflix’s licensing deal ended, the shows lacked an online home, but now they’ll be returning to base camp, as Disney looks to bring all of the Marvel content – past and present – under one roof.

Many of the shows were doing well as Netflix originals, but the writing was on the wall as soon as Disney announced that it was launching its own streaming service. That led to the cancellation of all ongoing shows, but there’s a chance Disney may now look to resurrect some of that IP.

The move to Disney Plus isn’t entirely straightforward those, as some of those shows feature mature-rated content. As a result, Variety reports, there’s been an update to the existing parental controls, enabling subscribers to put age-rated content behind a PIN code.

“Disney+ has served as the home for some of the most beloved brands in the industry, and the addition of these live-action shows brings more from the Marvel brand together, all in one place,” Michael Paull, president of Disney Streaming said in a statement. “We have experienced great success with an expanded content offering on Disney+ across our global markets and are excited to continue that here in the U.S. as well by offering our consumers not only great content with the new Marvel additions, but also a set of features that help ensure a viewing experience most suitable for them and their family.”

Will you be streaming these Netflix Disney+ series (again)? 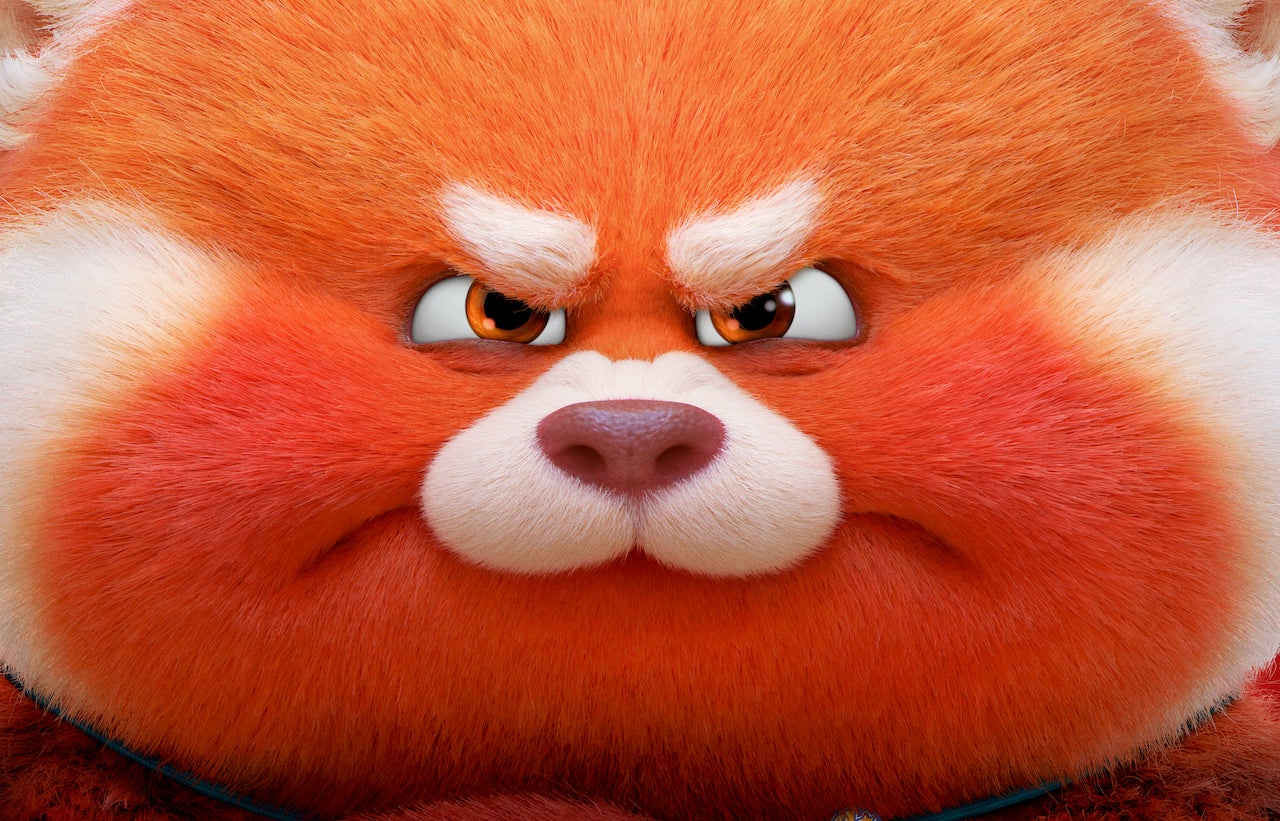 How to watch Pixar’s Turning Red in the UK 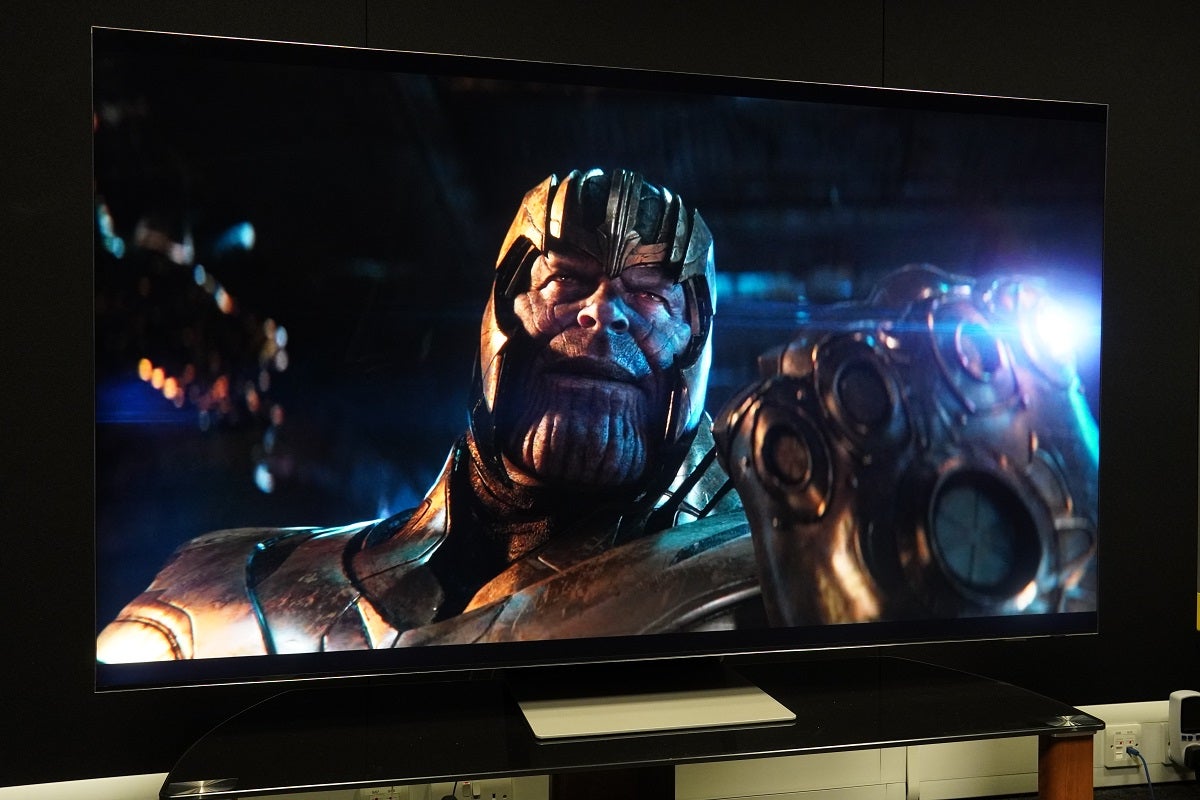