CD Projekt Red is busy working on Cyberpunk 2077, an ambitious sci-fi RPG. However, we’d still love another chance to experience the world of Geralt of Rivia once again with The Witcher 4.

We’ve compiled everything you need to know about The Witcher 4 including all the latest news, trailers, announcements and more. 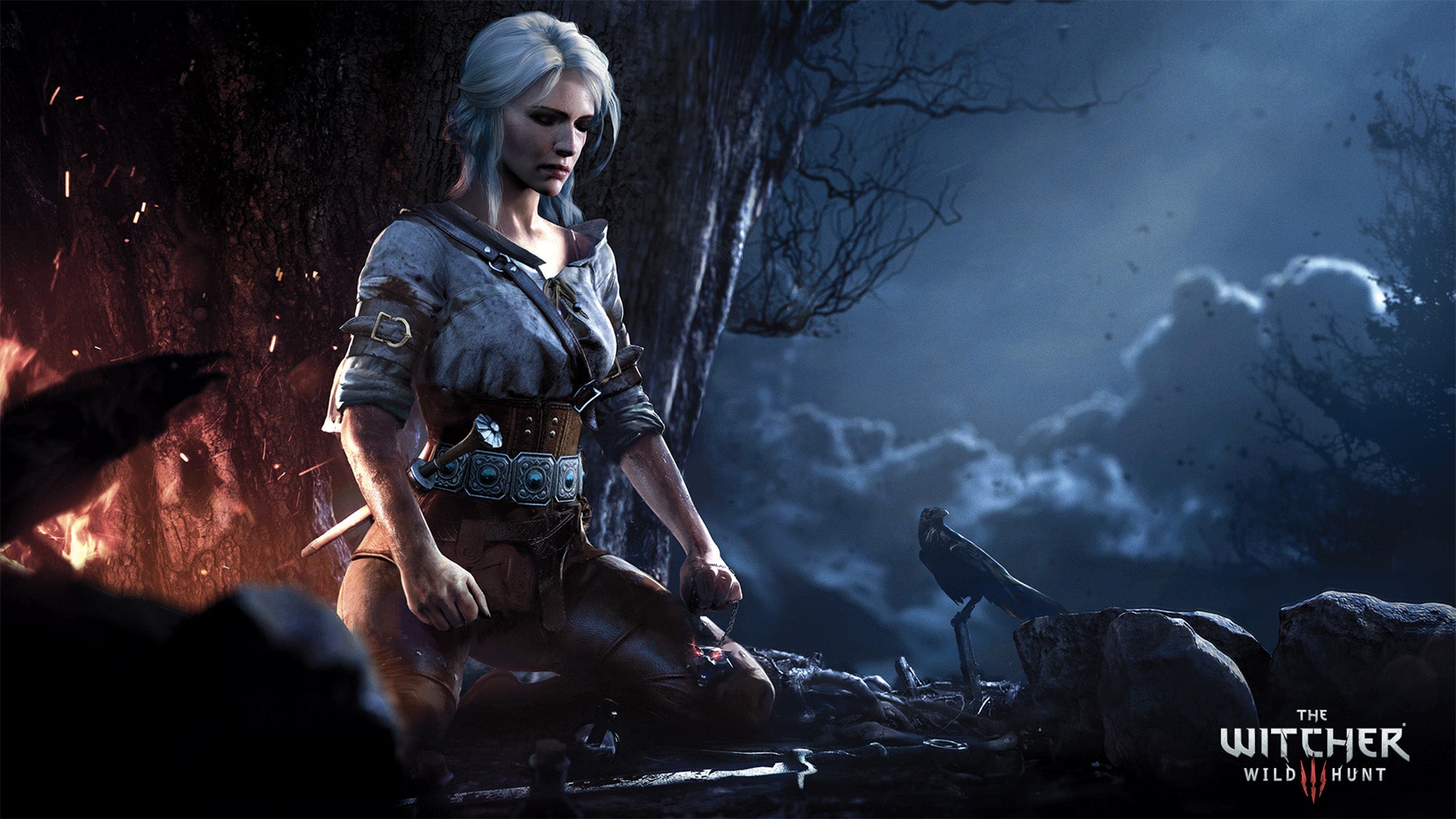 It’s the theoretical sequel to one of the greatest RPGS of all time. The Witcher 3: Wild Hunt was an utterly jaw dropping experience that set new benchmarks with its characters, exploration and questing that spared no expense. Geralt’s personal story saw a satisfying conclusion in the latest expansion, Blood and Wine, and we’d love to see what other secrets are held across The Northern Kingdoms.

The Witcher 4 Release Date: When is it coming out?

We currently have no idea. As we mentioned earlier, CD Projekt Red is hard at work on Cyberpunk 2077. Back in December of 2015 the developer told TVN24 BiS that refusing to make a sequel to The Witcher 3 would be “unfair to fans.”

“It’s too early to talk about it, but it’s not like we’re forgetting about this brand – that’s understandable. It wouldn’t be fair towards the fans. We work within this universe for over a dozen years now and I don’t think it’s going to be the end of it,” said CEO Adam Kicinski. 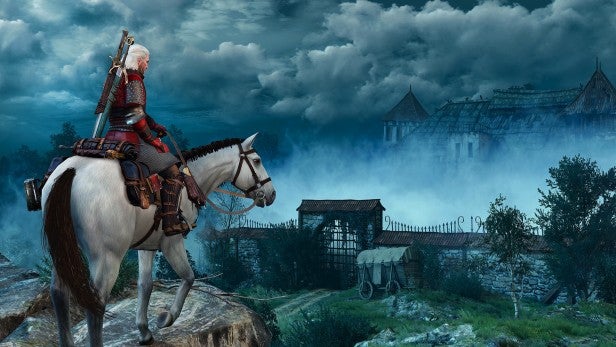 And speaking to Eurogamer in 2016, studio co-founder Marcin Iwinski stated the team wasn’t working on a Witcher sequel at the time.

Asked if the team would leave the series for good after Blood and Wine, Iwinski responded “We honestly don’t know. We don’t have anything planned as of now to be honest on the next Witcher.

“As we said before, never say never [but] right now it’s really Blood and Wine. This is the end. Blood and Wine is [the] closing and there won’t be any Witcher any time soon – if there ever will be one. And I would really like to see how people feel about it, if they will enjoy it.” 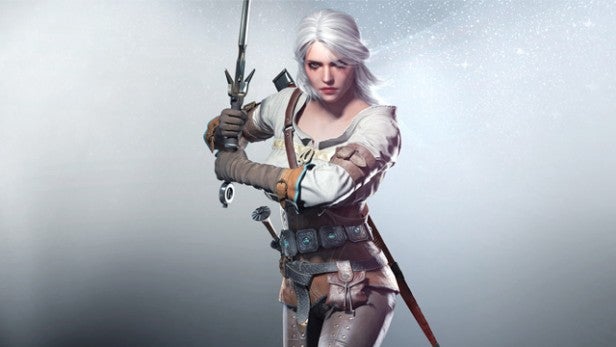 One thing we don’t want to see in The Witcher 4 is the opportunity to create our own character. The entire franchise has hinged on Geralt’s personality as a narrative crutch, cradling our investment as he journeys across foreign lands. His blunt delivery and stoic observations were pitch-perfect, only showing emotion when the situation called for it.

If Geralt’s adventure is well and truly over, we want to see the silver-haired hero hand over the torch to someone truly worthy of his legacy. Ciri is one option that comes to mind. Hardened from the events of the past game, she would be the perfect replacement for Geralt. She’s capable of hunting monsters, solving mysteries and conversing with hot-tempered diplomats. She also shares a sense of history with beloved characters, setting up the opportunity for potential cameos in the fourth instalment.

Despite all its overwhelming positives, The Witcher 3 felt finicky at the best of times. Geralt’s walking animation was reminiscent of a snail struggling through a pool of maple syrup. It was easy to miss your target or fumble over an object on the ground, failing to find the necessary button prompt. CD Projekt Red made efforts to improve this in future patches, but it never felt as innovative as the quest that surrounded it. The Witcher 4 should revamp such systems, ensuring the fantasy world is a breeze to navigate. Horse and vehicles could also do with some small improvements. 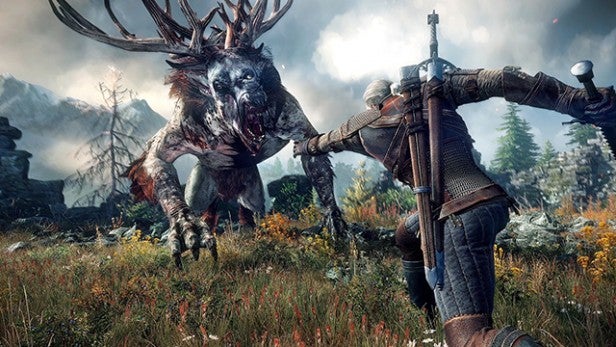 Navigating your inventory in Wild Hunt, especially on consoles, felt like a laborious chore as you amassed countless items and trinkets. Sorting through endless windows of grid-based item boxes as you struggled to comprehend a mountain of text simply wasn’t fun. Having to dig through your inventory in search of a specific quest item was a nightmare until CD Projekt Red patched in a quick-access option, making our lives far, far easier. The Witcher 4 should launch with a vastly-improved user-interface, making equipment management and character upgrades far easier for newcomers to wrap their heads around. The franchise has never compromised on difficulty, but that’s no excuse for obtuse design decisions.

The Witcher 3 had dozens of intricate gameplay systems that felt at home in its open world. Exploration, combat and conversing with NPCs spliced together in a way that felt distinctive and natural. Geralt was part of a living, breathing world that evolved alongside him. That being said, some of the gameplay mechanics lacked the sense of depth that made the realms of Novigrad and Skellige feel so alive. The majority of side quests had Geralt following a generic trail on the map, fighting enemies and having a quick chat. Characters you met along the way were fantastic, we just wish their individual tales possessed more gameplay variety.