It’s been available in other regions for a while now, but Sony’s high-end XZ2 Premium is finally coming to the UK very soon.

The XZ2 Premium sits in the same series as the Xperia XZ2 and Xperia XZ2 Compact – both of which were released earlier in the year – and adds a 4K HDR display into the package.

Along with that display, which remains the only 4K screen you can get on a phone in 2018, the XZ2 Premium also boasts a load of other flagships specs. There’s a Snapdragon 845 inside, 6GB RAM and the same vibration system as the Xperia XZ2. Other specs include a 3540 mAh battery, Qi wireless charging and IP68 water-resistance.

It’s also the first phone in the Xperia line to come with two cameras on the back. There’s a monochrome 19-megapixel sensor sitting below a 19-megapixel colour sensor, both of these work together to, hopefully, improve low-light photography. Whether or not it performs better than the Xperia XZ2, which we found slightly disappointing, remains to be seen. 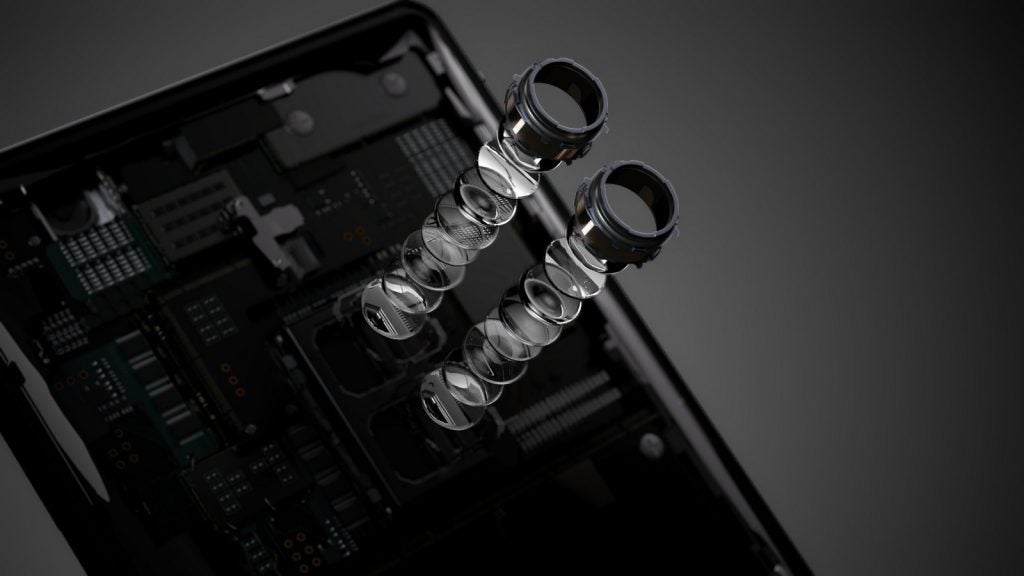 Along with having a 5.8-inch 4K display, the phone can also shoot video in 4K HDR. Again, it remains the only phone on the market that can actually do this.

When it launches, the Xperia XZ2 Premium will run Android 8.0 with Sony’s fairly inoffensive skin on top. Thankfully we won’t have to wait too long for it to be updated to Android 9 Pie, as that has been confirmed for a November roll-out.

Obviously having a 4K screen on a phone is a feature to shout about, but whether it actually makes a difference remains to be seen. At least there’s plenty of content that you’ll be able to watch on it. Both Amazon Prime Video and YouTube support 4K HDR content here, while Netflix will display in HDR with 4K support coming later.

When it becomes available on August 31, the Sony Xperia XZ2 Premium will cost £799. That puts it right in line with competitors like the Samsung Galaxy S9 and iPhone 8. It’ll be sold through Amazon, along with EE.

Do you want a phone with a 4K display? Let us know @TrustedReviews