What is the Sony Xperia XZ2 Compact?

If you want a small Android phone then the Sony Xperia XZ2 Compact is the best choice. It’s powered by the same specs as the Xperia XZ2 but the screen now measures 5-inches. That display is also 18:9, meaning it’s smaller than most other 5-inch phones and the iPhone 8.

It has plenty of power, a good camera and water resistance. You do, obviously need to love the idea of the Sony Xperia XZ2 Compact’s small-size, big-on-power combo, though. What is all that power really for when small phones like this are best-suited to the basics? 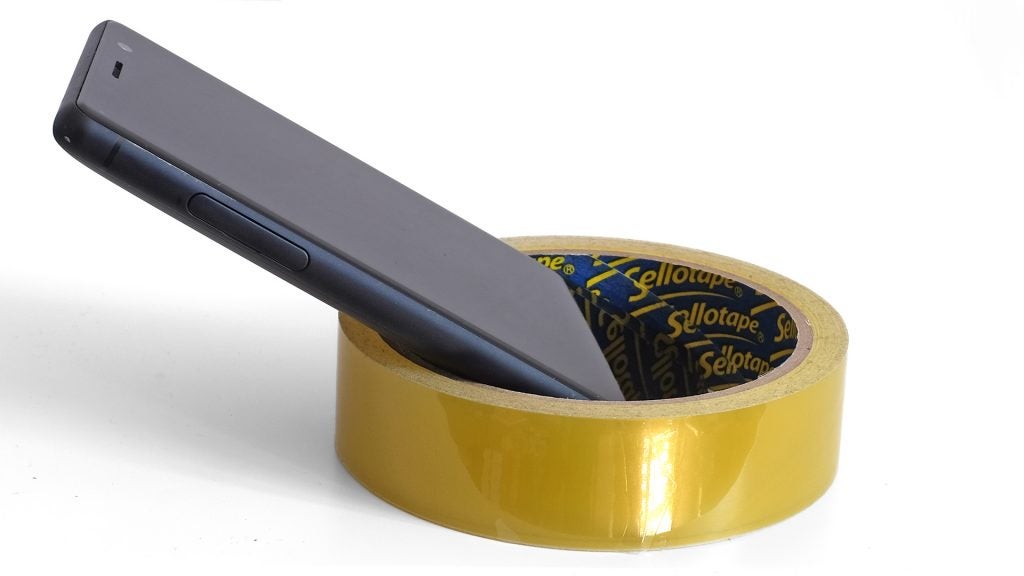 High-end phones tend to be made of two things, glass and metal. There’s some of each in the Sony Xperia XZ2 Compact, but there’s also a lot of plastic.

The front is, of course, glass, the sides are aluminium, but the rear is polycarbonate. You can think of this as “fancy plastic”.

This rear cover doesn’t seem cheapas such. The polycarbonate is smooth and feels more solid than the plastics used in lower-cost phones. It’s, well, nice. 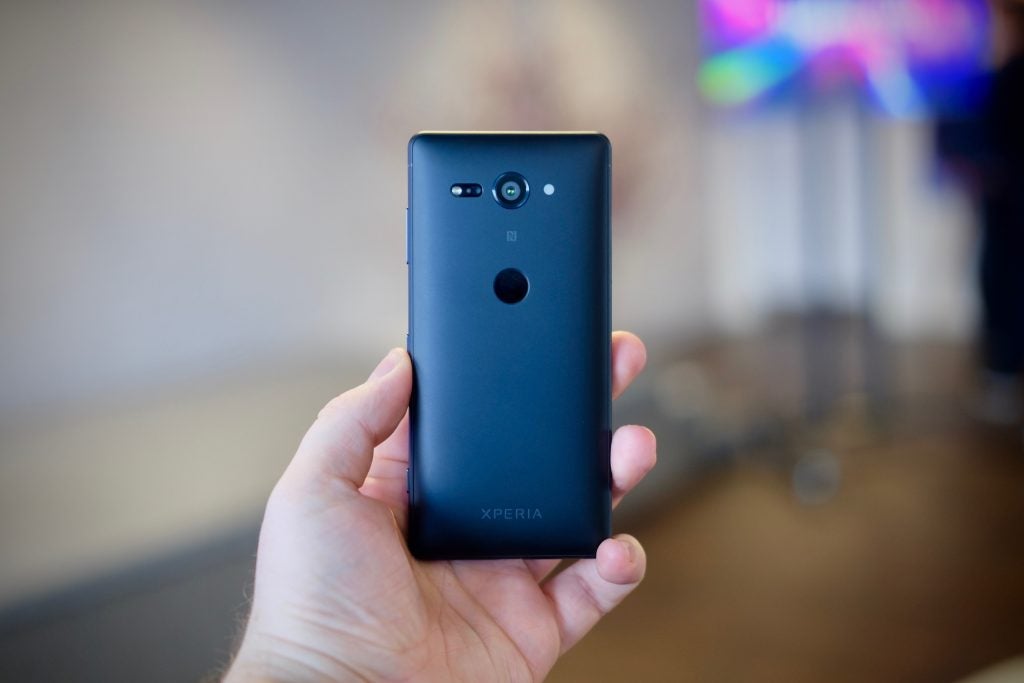 You have to decide whether “nice” is good enough given the asking price, especially as the Sony Xperia XZ2 Compact also has the chunky dimensions of an entry-level mobile. It’s 12.1mm thick, almost twice the thickness of some phones.

Sony has switched from the older angular Xperia design to a much smoother, curvy one in the Sony Xperia XZ2 Compact. And while it’s an ergonomic improvement, this phone is tubby and likeable, not immediately impressive. It’s the benign chubby baby of the high-end phone world.

The small size also sees the Sony Xperia XZ2 Compact’s rear fingerprint scanner shifted too far down the frame, making you move a finger down to reach it. This is not ideal. 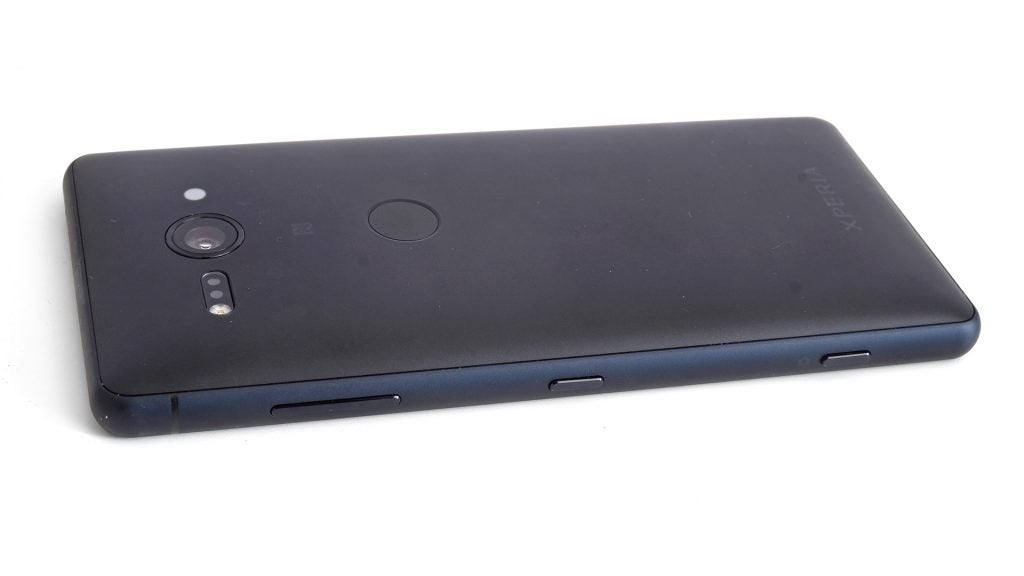 So what do you get? The Sony Xperia XZ2 Compact is water resistant to IP67. It doesn’t mind being submerged in water. There’s a solid 64GB storage and, for a tiny phone, the speakers aren’t too bad. The phone also looks a lot more up-to-date than the Xperia XZ1 Compact because it has an 18:9 aspect screen. It’s “longer”, and cuts down the spare space above and below the display rather than adding to the phone’s height.

I like the Sony Xperia XZ2 Compact’s design. But do I like it at £539? That one’s more difficult. You need to decouple a few ideas of price and value for the phone to make sense, particularly when something like the Moto G5S is slimmer and made of aluminum. 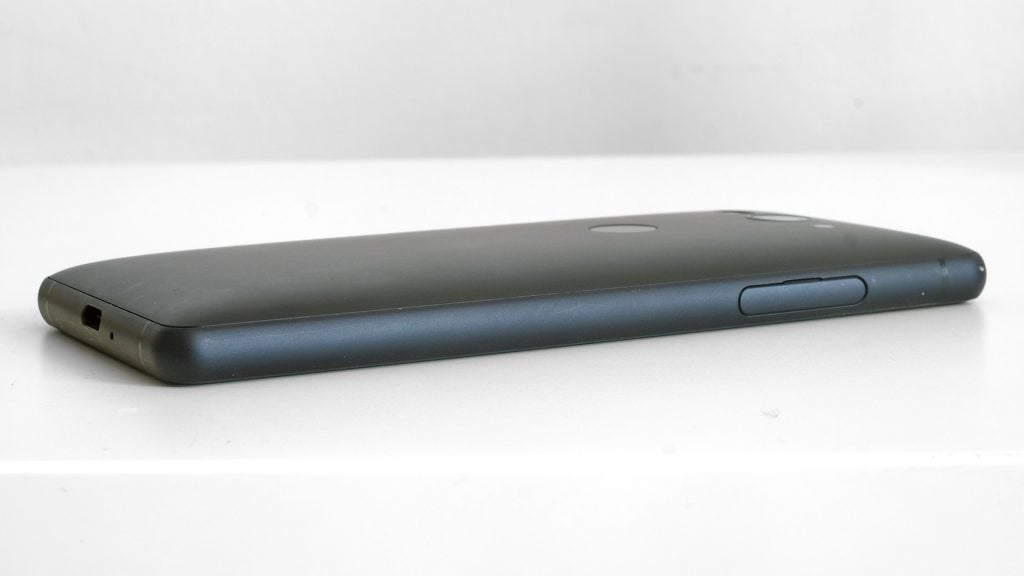 The Sony Xperia XZ2 Compact has a 5-inch screen. However, it seems much smaller than the 5-inch screens you’re used to because of its 18:9 aspect.

This means it’s longer, less wide. The whole screen isn’t even filled when you watch a video on YouTube, Netflix or BBC iPlayer, as they are primarily designed for 16:9 displays.

A few years ago the appeal of a phone with a screen this small was obvious. However, its appeal and audience seem narrower now. This is the iPhone SE of the Android world, and Apple discarded that series after its first outing. 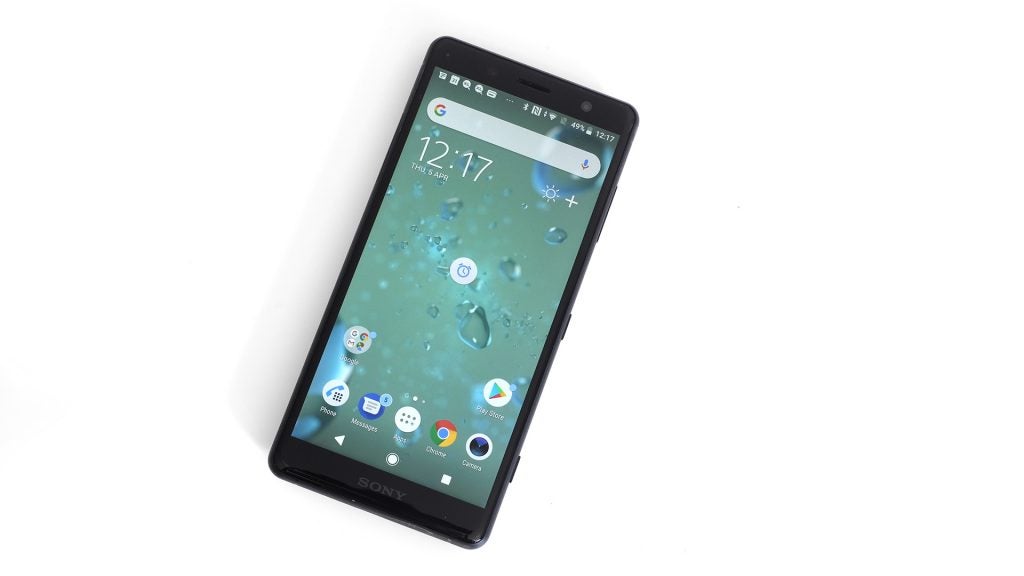 Are you really down for a small screen phone? This is the part you need to nail down. It makes most of the things I like to do with phones less enjoyable. Web pages look more cramped, games are less immsersive, videos look worse. None of this is Sony’s fault, but it’s the main consideration when looking at a Sony Xperia XZ2 Compact.

In terms of display quality, though, the phone is great. Resolution has been increased from 720p to 1080p since last year’s XZ1 Compact (finally). And the phone’s LCD panel appears high-end.

Colours are vibrant if you want them to be. And if you don’t you can tame them. The Sony Xperia XZ2 Compact has three colour modes that boil down to  neutral (sRGB), normal and highly saturated.

For an LCD, contrast is great too. It also supports HDR video and even HDR upscaling. However, this seems largely pointless in a phone this small. I’d trade HDR for more screen space in a second if I was watching a film on the Sony Xperia XZ2 Compact.