There’s been the biggest leak so far of Sony’s WH-1000XM5 headphones, with concept renders of the headphones being posted online.

Leaks had sprung in dribs and drabs, but this latest one found by German outlet TechnikNews gives us our best view of the headphones design. Codenamed ‘Y2954’, the design looks to have been upgraded, the battery life extended and it looks to have a new processor, our guess is that it’s the V1 that debuted in the WF-1000XM4.

Let’s take a bigger dive into all the leaks and speculation surrounding the Sony WH-1000XM5 wireless headphones.

Sony’s previous WH series headphones have hit a £349/$349 price point in the past, but a leak from noted leaker Jon Prosser suggests that the price will be going up to as much as $400.

A similar increase happened with the WF-1000XM4. The price went up to £250 over the previous WF-1000XM3 (£220), so if the new headphones improve on the WH-1000XM4, which judging by current leaks it will, we could envisage Sony hiking the price a little higher.

It’ll make the WH-1000XM4 a great option for those who’ve waited for the price to come down. It’s currently hovering around the £250 mark and likely to come down further once the new headphones are officially announced.

In the past Sony would release (or announce) premium wireless headphones around the IFA electronics show in early September. Recent years have brought about a change in approach from the Japanese corporation, with the WH-1000XM4 announced in August 2020.

In the FCC filing (found by eagle-eyed The Walkman Blog), there’s a short-term confidentiality up until August 8th 2022. The previous headphones had a similar listing, so the headphones could be announced around that time, if not earlier, with the August date possibly being the on-sale date.

Here’s the area where we suspected Sony could do something different and it looks like it has. The first two iterations had a similar look, while the Mark III and Mark IV versions also had a similar appearance, the latter essentially offering further tweaks and refinements. What gives us the feeling that Sony could do something off-kilter is down to do the emergence of two headphones: Apple’s AirPods Max and Sony’s very own LinkBuds.

And from the concept renders that have emerged online, the WH-1000XM5 have a more rounded, sleeker and shapely look. The hinges have been redesigned, the headband looks slimmer, the earpads are more oval in shape (which seems to be a recent design trend among noise cancelling headphones). They look not unlike the Urbanista Miami/Los Angeles headphones. And as the shot of the headphones in the case shows that they’re not placed in a folding position, we’re wondering whether the headphones are collapsible at all. It’ll a little disappointing if that’s not the case.

The on/off switch appears to be a slider and the custom button has been renamed to NC/Ambient. The renders showed the headphones in the usual silver and black options. The WH-1000XM4 had white and midnight blue options post-release, but if you’re expecting more vibrant colours, that’s not usually in Sony’s wheelhouse. And are the headphones made out of a recycled material like the LinkBuds? Given Sony’s recent green agenda and attempt to reduce their environment footprint to zero, it’s likely all of Sony’s headphones going forward will adopt this greener view. 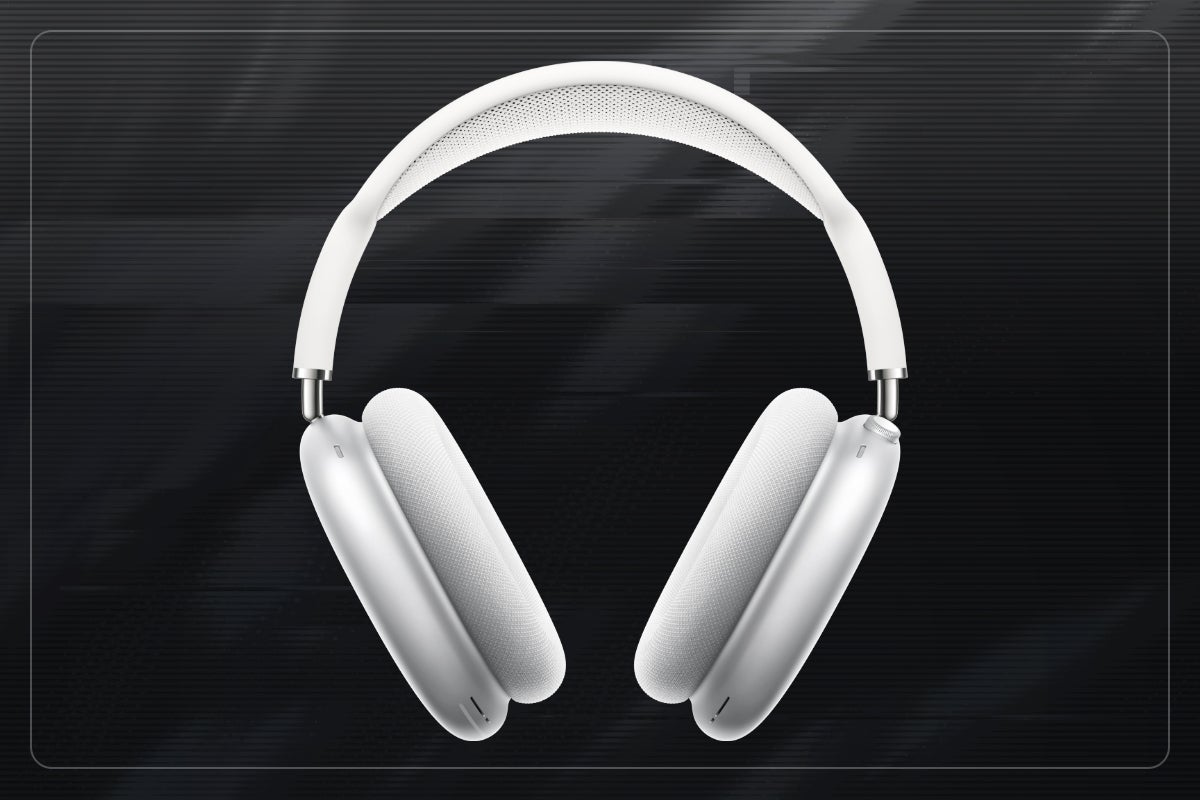 Best headphones 2022: The best at any price

We expect everything that appeared on the WH-1000XM4 to cross over on to the WH-1000XM5. Features such as Speak-to-Chat (which pauses playback when you talk), to Adaptive Smart Control (which automatically adapts noise cancelling/ambient modes depending on where you are) and Quick Attention Mode (where you put a hand on the side of the headphones to let sound pass-through), have become staples of Sony’s headphones.

We presume the WH-1000XM5 will move on from the HD Noise Cancelling Processor QN1 chip given both the WF-1000XM4 and LinkBuds utilise Sony’s new V1 chip, and the latest leak does mention a new processor being involved, as well as the most up to date Bluetooth 5.2 connectivity.

This V1 processor has brought efficiencies in terms of battery and connectivity on the WF-1000XM4, and it was rumoured that the WH-1000XM5 would have its battery boosted to 40 hours. However, another leak has suggested this figure is concerns battery without noise cancelling off. If true, then looking at the WH-1000XM4’s spec page, that’s an increase of two hours. With ANC battery appears to be the same as before.

We’re hoping that LDAC and lossless audio will have unrestricted support (you had to turn off multipoint connectivity to get LDAC on the over-ear XM4). AptX Bluetooth connectivity is not something we’d expect Sony to ever pursue given the presence of the V1 processor.

There will, of course, be noise cancellation and ambient modes; and given the LinkBuds feature set, could we see Adaptive Volume Control on these headphones? We think it’s a fair bet for added convenience.

Otherwise we’d expect the usual voice assistance (built-in), 360 Reality Audio support and EQ customisation. IP rating would be nice too, considering none of the previous headphones in the series had it. The same was true of the WF series until the WF-1000XM4 added IPX4. Improvements to call quality are always welcome, especially given the ever-present nature of Zoom calls and online video meetings.

So, we have a clearer idea of what the headphones look like but the feature set still remains a mystery for now. This leak has come earlier than we and most others would have expected. Judging by the latest leak, there’s not long left until everything is revealed about Sony’s