Rumoured, and then leaked, in the weeks leading up to IFA 2019, Sonos has now confirmed the Move Bluetooth speaker as well as the One SL speaker and the Sonos Port streaming device.

Heavily leaked in the past few weeks, Sonos has confirmed the existence of the Move speaker, the US brand’s first ever Bluetooth speaker that’s battery powered and can be used indoors and out. 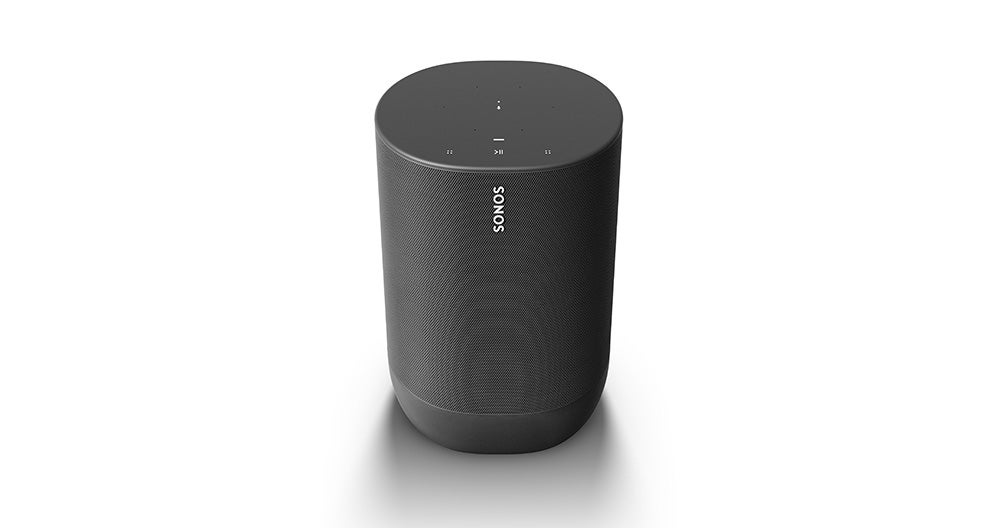 The Move easily slots into the existing Sonos ecosystem and thanks to its “powerful wireless range” – allows you to connect Sonos speakers from far away. With a battery life that averages around 10 hours of playback, the Move is rated up to IP56, so it’s built to withstand challenging outdoor environments as well as few bumps.

It also feature Sonos’ Auto Trueplay feature, which will automatically adjust the sound based on the characteristics of the environment. And with Google Assistant and Amazon Alexa, the Move is covered for two of the biggest voice control systems available for hands-free operation of the device. Apple AirPlay 2 is supported too. 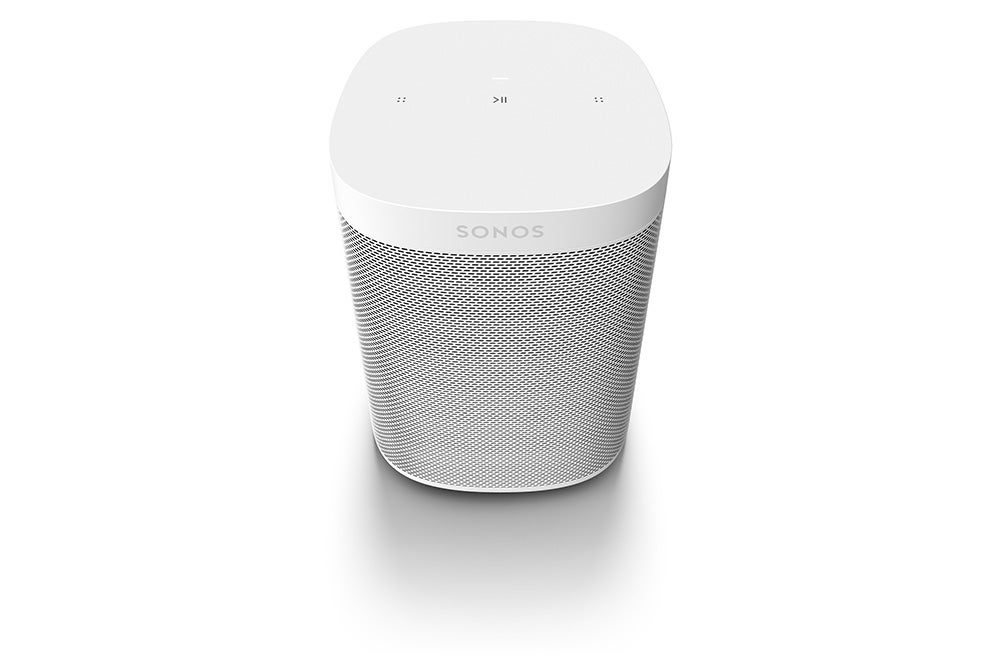 The Sonos One SL replaces the Play:1 and delivers a similar sound to the existing One speaker, but removes the built-in microphones, removing voice assistant capabilities for more privacy. However, it is still a smart speaker, with access to over 100 music streaming services via the Sonos App.

Using a compact design, the One SL is designed to be used anywhere in the home and can be paired to a One or another SL for stereo listening, or partnered with a Beam, Playbar or Playbase for home cinema surround sound. 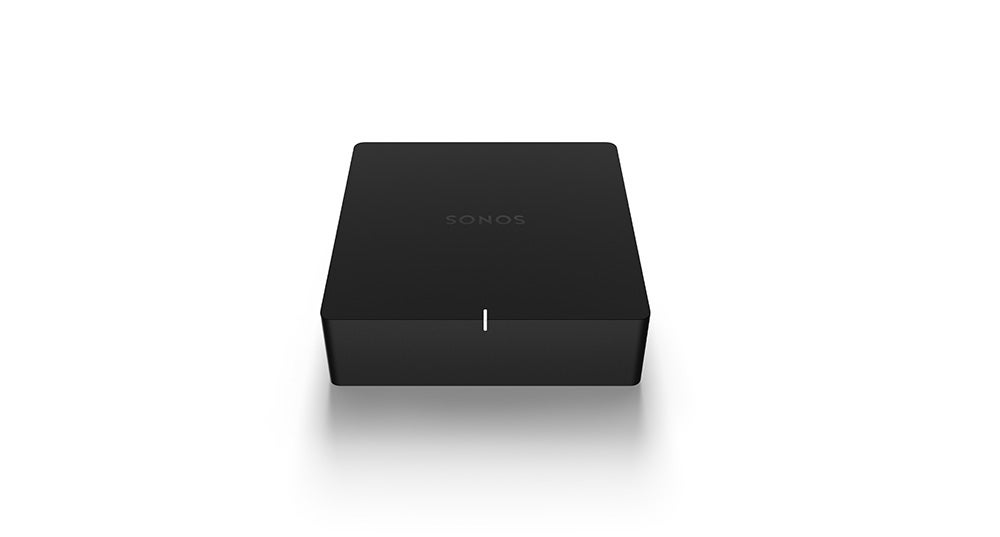 Last of the new products is the Sonos Port. The Port replaces the Connect Amp and fulfils a similar function by extending the capabilities of existing hi-fi separates by granting wireless functionality. The Port includes an updated digital-to-analogue converter (DAC) and 12V trigger, which automatically turns on the Port when the Sonos app is in use.

There’s AirPlay 2, Alexa and Google Assistant voice control when wirelessly connected to smart devices. There’s also a line-in connection for streaming stream vinyl, CDs, and stored audio files to any other Sonos speakers in the home.