The second-generation Chromecast is nearly three-years-old now, and Google has decided that now’s the right time to give it a (very minor) makeover.

So how do you improve on close-to-perfection? The second-gen Chromecast still does what it sets out to do brilliantly, and there’s already a largely superfluous 4K Chromecast Ultra available for cinephiles whose TVs lack app support. So what does the 2018 Chromecast offer to tempt people into upgrading?

Not a huge amount, to be honest. Google has tweaked Chromecast’s design, ditching the glossy body and Chrome logo of old for a new matte look and the same ‘G’ logo you can find on Google’s Pixel line of phones. Its designers say they wanted to make it blend in with other things in your home and “look and feel more a part of the Google hardware family”.

It hasn’t gone through huge changes though − it’s still a dongle that’s shaped like a puck (or macaron, if you prefer the finer things in life). However, now it’s available in two colour schemes: charcoal and chalk. 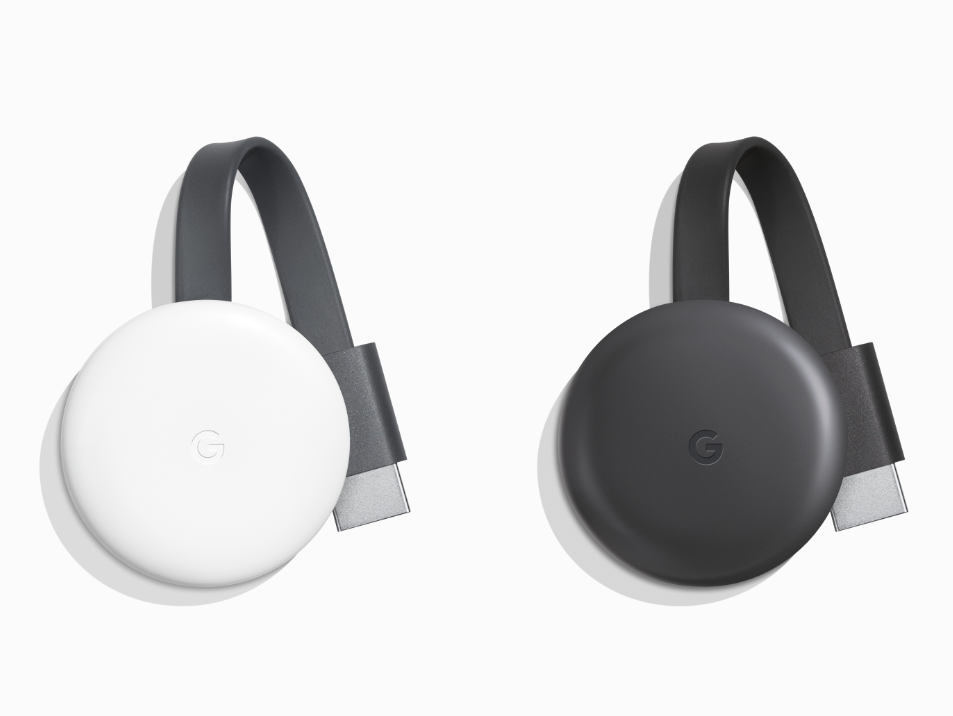 Google says the 2018 Chromecast is 15% faster than its predecessor, and it now supports 1080p streaming at 60 frames per second. And later this year, you’ll be able to add the 2018 Chromecast to groups with other speakers in your home that are connected to Google devices, so you can listen to your music in sync throughout your house.

Other than that, nothing’s changed. Once again, there’s a microUSB connector for power, an HDMI connector, and 802.11ac Wi-Fi support for 2.4GHz and 5GHz. 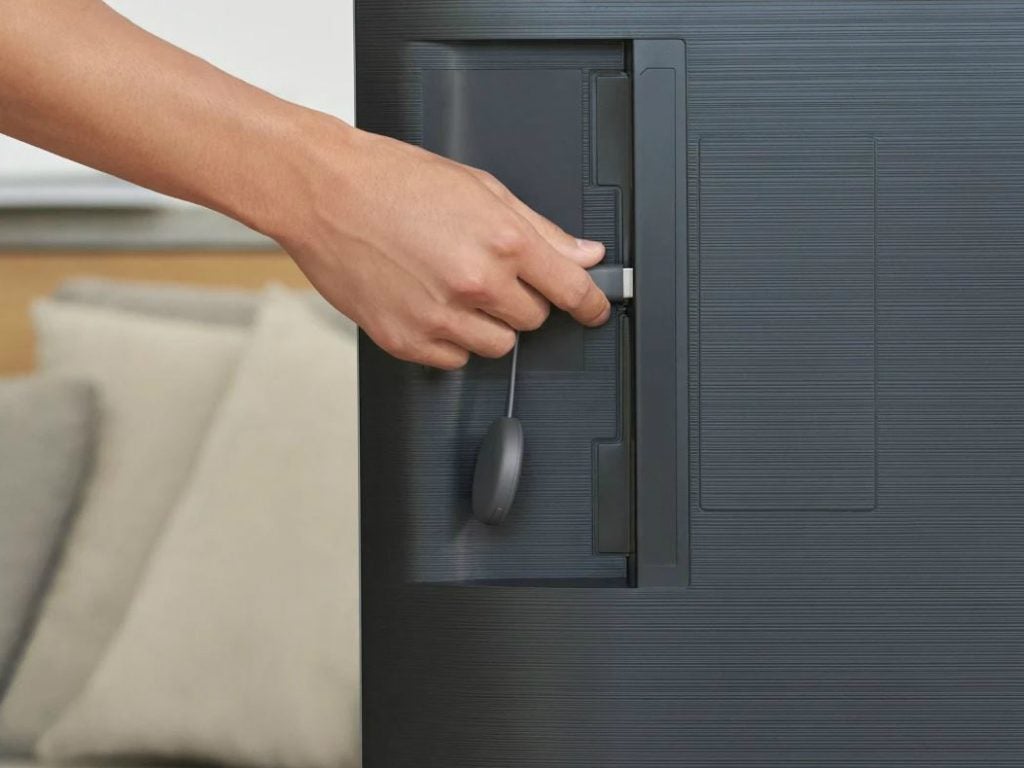 In terms of compatibility, it works with devices running:

Are you disappointed with the new 2018 Chromecast, or does it do everything you’d want it to do? Let us know what you think on Twitter @TrustedReviews.