iOS 11.3 Features and Release Date: What’s new with the latest update for iPhones and iPads?

iOS 11.3 is here, but what’s fresh about the latest iPhone and iPad software update and what is the iOS 11.3 release date? Allow us to explain.

Software updates are always cause for a party – if you’re a nerd like us, at least. We’ll never tire of getting free updates to our existing gadgets that add new features and solve problems.

iOS 11.3 is the next major version of the iPhone’s operating system and it finally dropped on Wednesday March 29. The headline feature here is the Battery Health monitor that will finally bring an end to Apple’s controversial processor-throttling feature that preserves the life of older iPhone batteries (a good thing), but throttles your iPhone without your consent (very much a bad thing).

Scheduled to launch this spring, iOS 11.3 is a big update with a number of interesting features. Let’s take a look at what’s new and what we can look forward to ahead of WWDC 2018 and the launch of iOS 12.

iOS 11.3 had been in beta for months now, with the fourth version being released at the beginning of March. A full release was expected at first Apple event of the year didn’t bring with it new iOS treats to join the new iPad 2018.

Thankfully, Apple rolled it out to all a few days later. Users with compatible iPhone and iPad devices able to download and install the update over the air.

You may see a push notification prompting you to update to iOS 11.3. Otherwise, you can go to Settings > Software Update where you should see the new version available to download. You’ll need to be connected to Wi-Fi and connect to the mains.

The update itself is a meaty 709MB for the iPhone X so it might take you a while.

Now, on to the features you can enjoy…

The headline feature is the Battery Health monitor that will allow users to check to see if the so-called “power management feature” that limits the maximum power output to prevent unexpected shutdowns is enabled. It’ll also let users switch it off.

The move, which was brought about in response to customers claiming that the firm has no right to manipulate the performance of its older smartphones, was tipped by Apple CEO Tim Cook during an interview with ABC News last week. 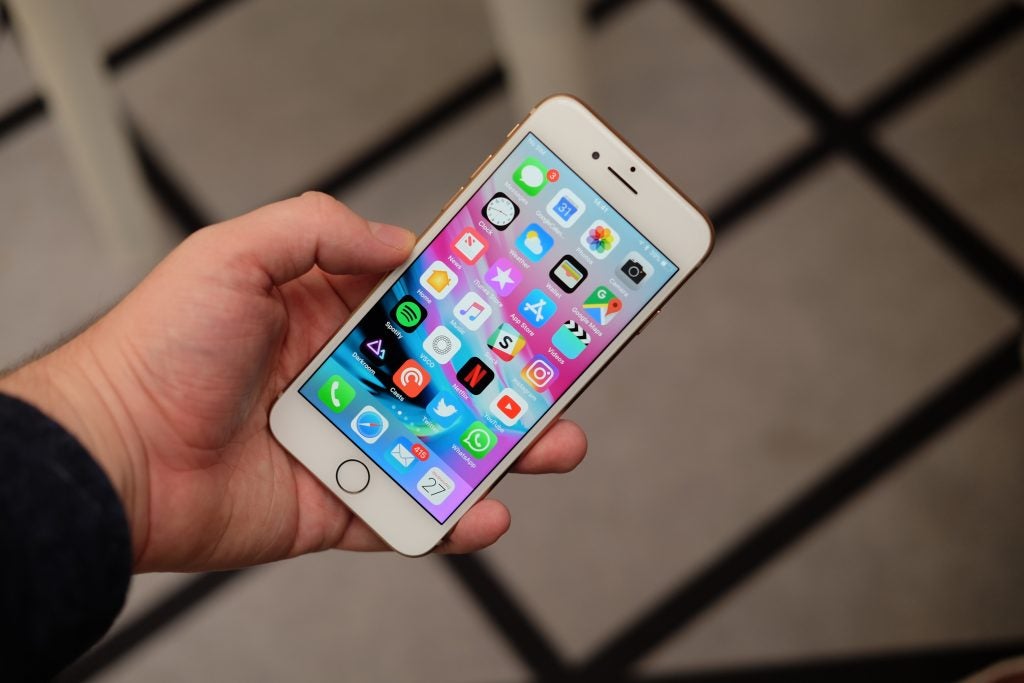 iOS 11.3 also introduces a new Business Chat tool that will allow iOS users to communicate with local businesses within Messages without handing over their contact information.

This will work in conjunction with Apple Pay Cash, letting you easily make payments.

Another feature added to Apple Music is support for music videos. This allows you to stream videos inside the app, rather than having to store them inside your videos app. 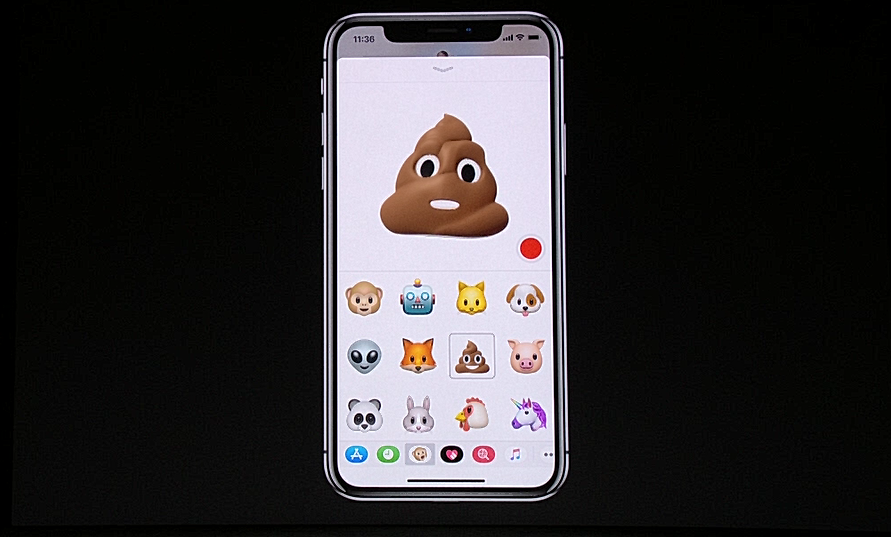 What’s more, the release will bundle a total of four fresh Animoji – a bear, a dragon, a lion and a skull – in addition to a new Health Records section of the Health application and a slew of enhancements for ARKit, Apple’s AR framework.

Another recently discovered feature is the ability to use Face ID to allow purchases made by family members. Apple allows you to set up permissions on a child’s device such that you have to give your approval when they want to make a purchase on the App Store. On the iPhone X you’d previously have to enter a password manually, however the new update means that you’ll be able to more easily do so using Face ID.

Apple’s HomeKit is the company’s smart home ecosystem. As well as tying all your devices together, HomeKit also encrypts their communication, preventing them from making your home network vulnerable to hackers.

Initially HomeKit required a physical encryption chip in devices, but with iOS 11.3 a software authentication option has been added, meaning that theoretically HomeKit could come to a host of new accessories.

New iOS 11.3 Features: A host of other minor improvements

In addition to the headline features above, iOS 11.3 will also add some more minor improvements to the software. You’ll be able to organise more health records using the Health app, and ARKit will be upgraded to version 1.5 to allow, amongst other things, virtual objects to be placed on walls or doors in addition to just on the floor.

Have you downloaded iOS 11.3? Let us know your thoughts on the update over on Facebook or Twitter @TrustedReviews.