Apple has just launched the iPad Pro 2018, a new MacBook Air, a Mac Mini 2018, and a whole lot more at its October event. Here’s everything that was unveiled during the company’s New York City presentation

Read on for key details, including specs, headline features and UK pricing and availability. 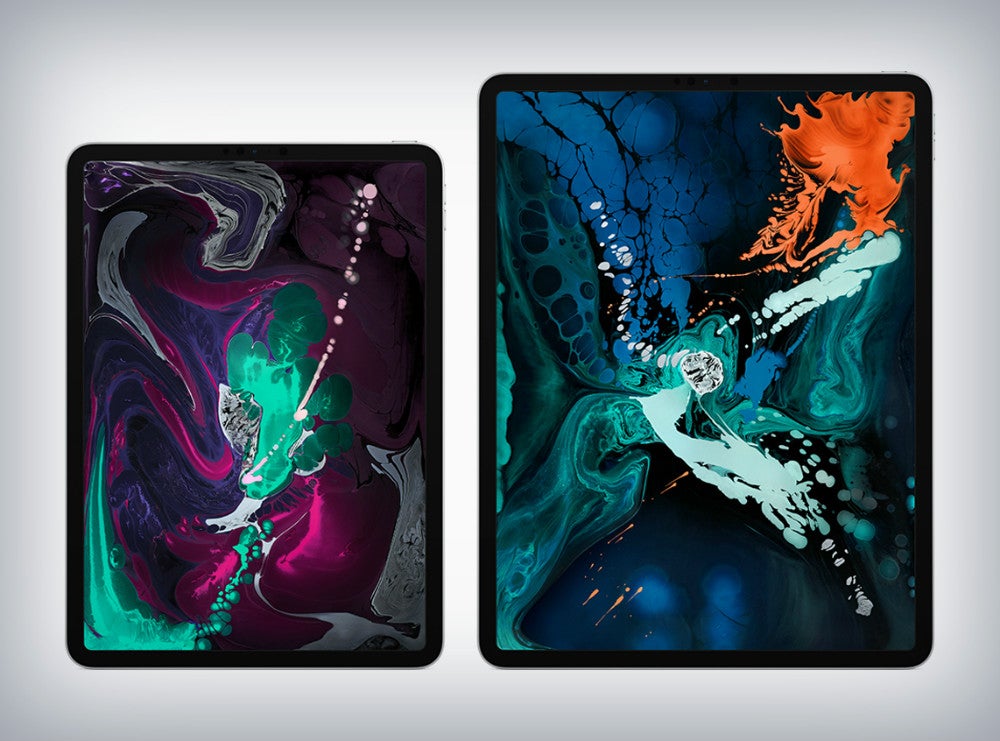 As expected, Apple has launched an all-new iPad Pro, and it looks exactly like the leaks claimed it would. There’s no home button, it’s been slimmed down, Apple has switched to USB-C, and there’s Face ID (without a notch).

Both models’ screens top out at 600 nits.

The iPad Pro 2018 features Face ID, which means you can unlock it just by looking at it, and the technology works in both portrait and landscape modes.

And to make up for the lack of a Home button, Apple is introducing a bunch of new swipe gestures, which could take a bit of getting used to…

Under the hood is a new 7nm, 8-core A12X Bionic CPU. Apple says the CPU has more than 10 billion transistors, and will offer 35% faster single-core speeds and 90% faster multi-core performance.

The CPU will have a 7-core Apple-designed GPU that the company says is 1000 times faster than the old iPad Pro. It claims these are “Xbox One S level” graphics. We’ll have to spend some time with the new models to put these claims to the test.

You can read about the iPad Pro 2018 in full depth here.

There’s an Apple Pencil 2 too, which magnetically attaches to the iPad Pro 2018 and charges while it’s stuck there, and a Smart Keyboard folio built specifically for the new tablet. 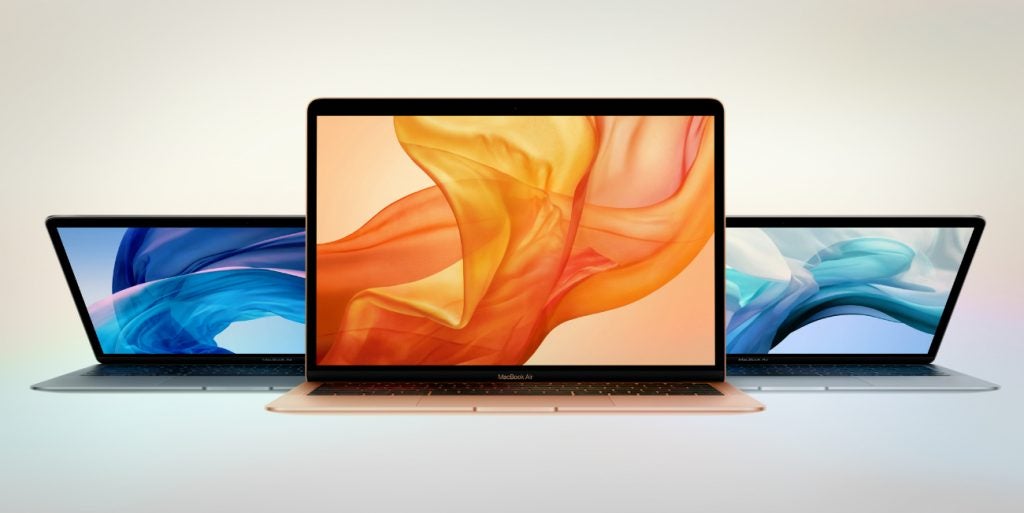 The new MacBook Air may look rather familiar, but it’s been upgraded in almost every area (as it needed to be).

The bezel around it, we’re pleased to report, has been slimmed-down significantly, resulting in a laptop that looks much more current. The new MacBook Air is claimed to be 17% smaller than its predecessor and weighs in at 1.25kg.

There’s Touch ID too, so all you need to do to unlock the new MacBook Air and authenticate purchases is scan your finger on a key in the bottom-left corner of the keyboard.

Unfortunately, that’s a butterfly-style keyboard, which we’ve heard loads of complaints about over the past couple of years. Has it been improved? We’ll have to wait and see. There’s also an always-on audio processor for constant Siri support and a Force Touch trackpad.

In terms of ports, you’ll get two USB-C ports supporting Thunderbolt 3, along with a 3.5mm headphone jack.

The top-end storage option is a 1.5TB SSD, while the maximum amount of memory you’ll be able to get in your new MacBook Air is 16GB of 2133MHz RAM.

A dual-core 8th gen Intel Core i5 CPU with a base clock speed of 1.6GHz and boost speed of 3.6GHz runs the show, but there’s no word on the exact model yet. As it’s dual-core and not quad-core, it’s a safe bet that it’s not a Whiskey Lake processor.

Apple says every new MacBook Air is also made “from 100% recycled aluminium”. You can find out more about that process here.

There are three colour options to choose from − Space Grey, Gold and Silver − and you can pre-order the new MacBook Air right now from the Apple Store. It will start shipping on November 7. 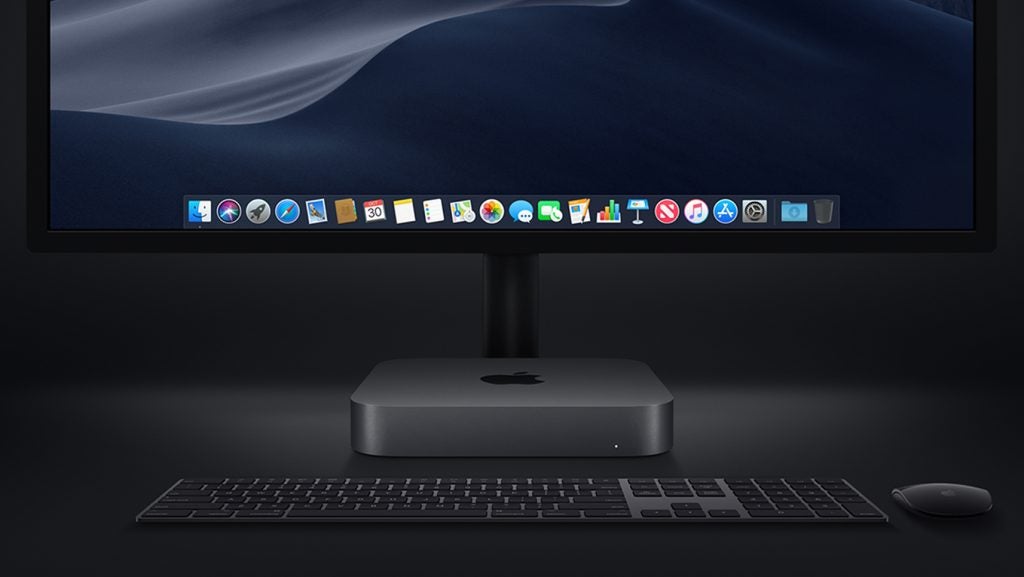 There’s a new Mac Mini too. Aimed at professionals and creatives rather than your average computer user, the new Mac mini 2018 has had a hefty performance boost compared with the previous iteration.

It features a quad-core 8th Generation Intel CPU with the option to upgrade to six cores. Apple claims that this equates to speeds up to five times faster than the previous iteration of the Mac mini.

The memory has had a whopping upgrade, now with 2666MHz DDR4 SO-DIMM and support for up to 64GB of RAM. You also get up to 2TB of flash storage, which is a lot of space for even the most proactive of creatives. Apple claims the new Mac mini 2018’s SSDs are four times faster than what the previous generation offered.

In terms of ports, it has Ethernet (10GB available), HDMI, a headphone jack, two USB-A and four Thunderbolt ports.

Are you tempted by any of Apple’s new products? Let us know on Twitter @TrustedReviews.