With moderate use, 10GB of data will keep you going from month to month, allowing you to stream and enjoy the stunning 6.1-inch overflow display with 90Hz refresh rate. Plus you'll receive a free pair of Freebuds 3 with your preorder.

Go big or go home with 5G connectivity and ensure you're never at risk of running low on data with Vodafone's Unlimited tariff. Benefit from the fastest fifth gen mobile connectivity and receive a free pair of Freebuds 3 with your preorder.

But, that hasn’t stopped Huawei pushing the limits once again this year. The P40 comes with a radically reworked camera setup that Huawei claims “is a significant upgrade” on the P30’s triple camera setup, which combined 40-megapixel wide-angle, 16-megapixel ultra-wide and 8-megapixel telephoto sensors.

Exclusive - Huawei P30 Deals with Fonehouse - 3 colours to choose from 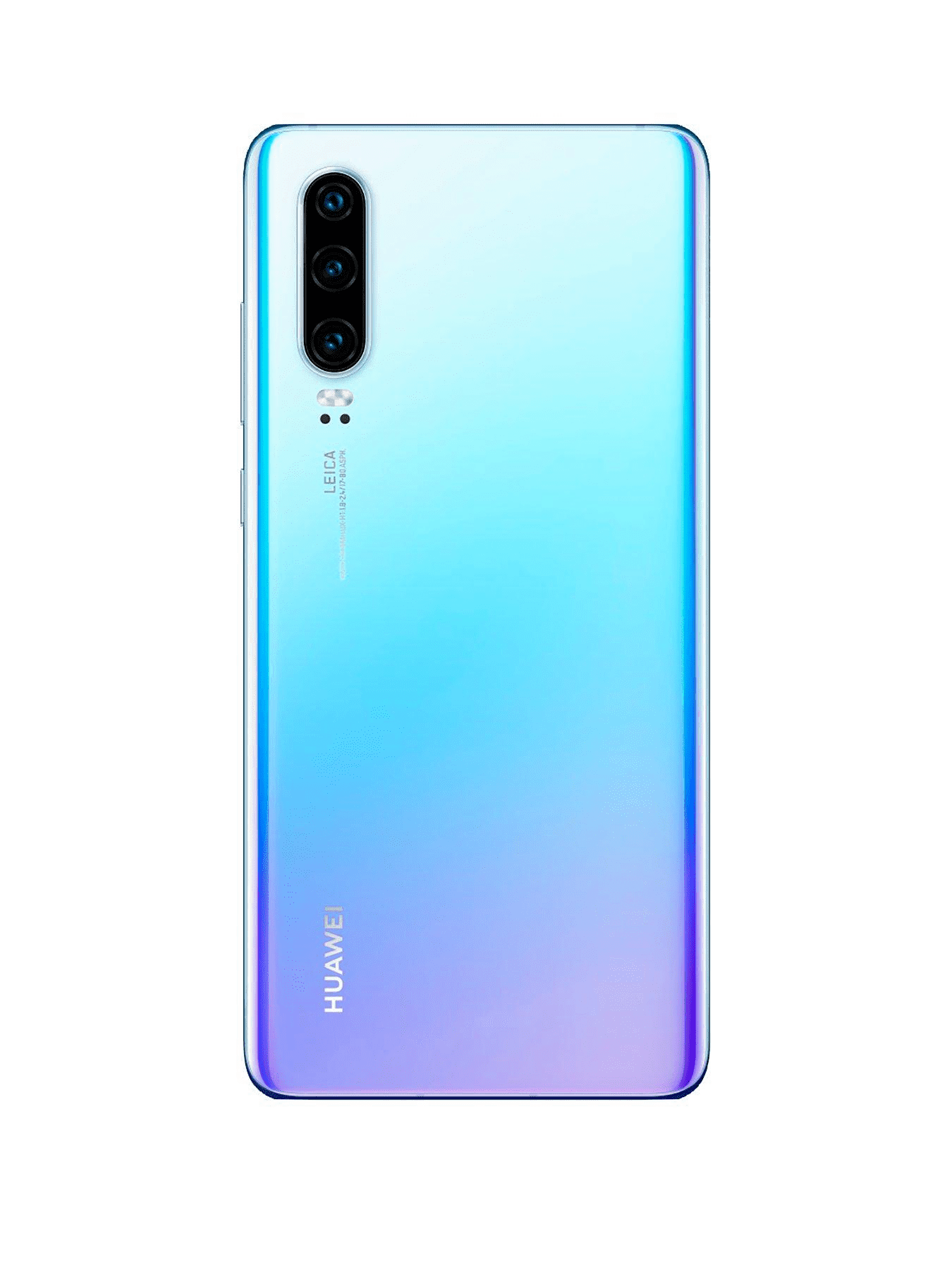 Get the Huawei P30 128GB in Breathing Crystal for just £26.50 a month and no upfront cost. Contract includes 16GB of data, unlimited texts and minutes as well as £30 cashback. 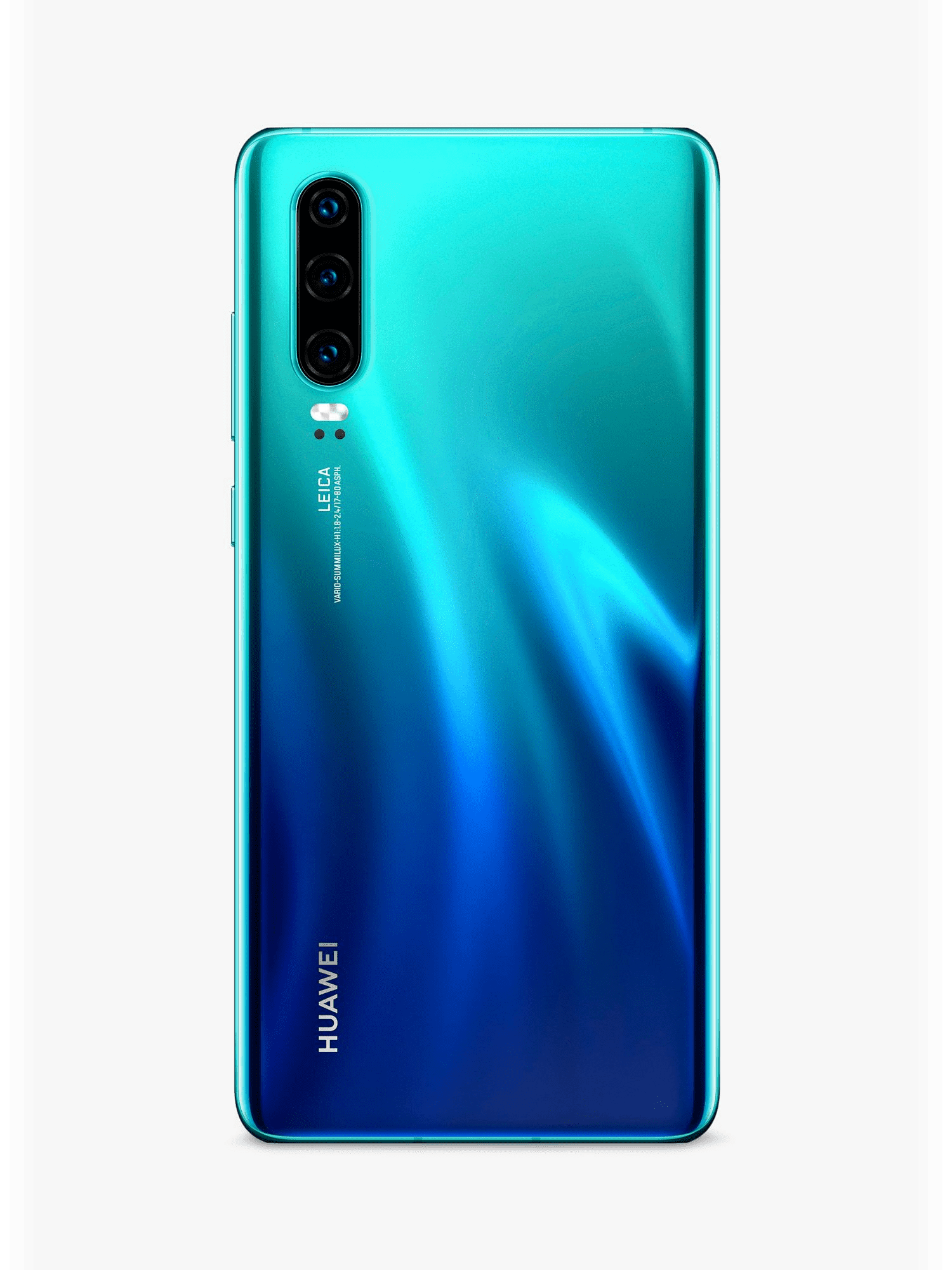 Get the Huawei P30 128GB in Aurora for just £26.50 a month and no upfront cost. Contract includes 16GB of data, unlimited texts and minutes as well as £30 cashback. 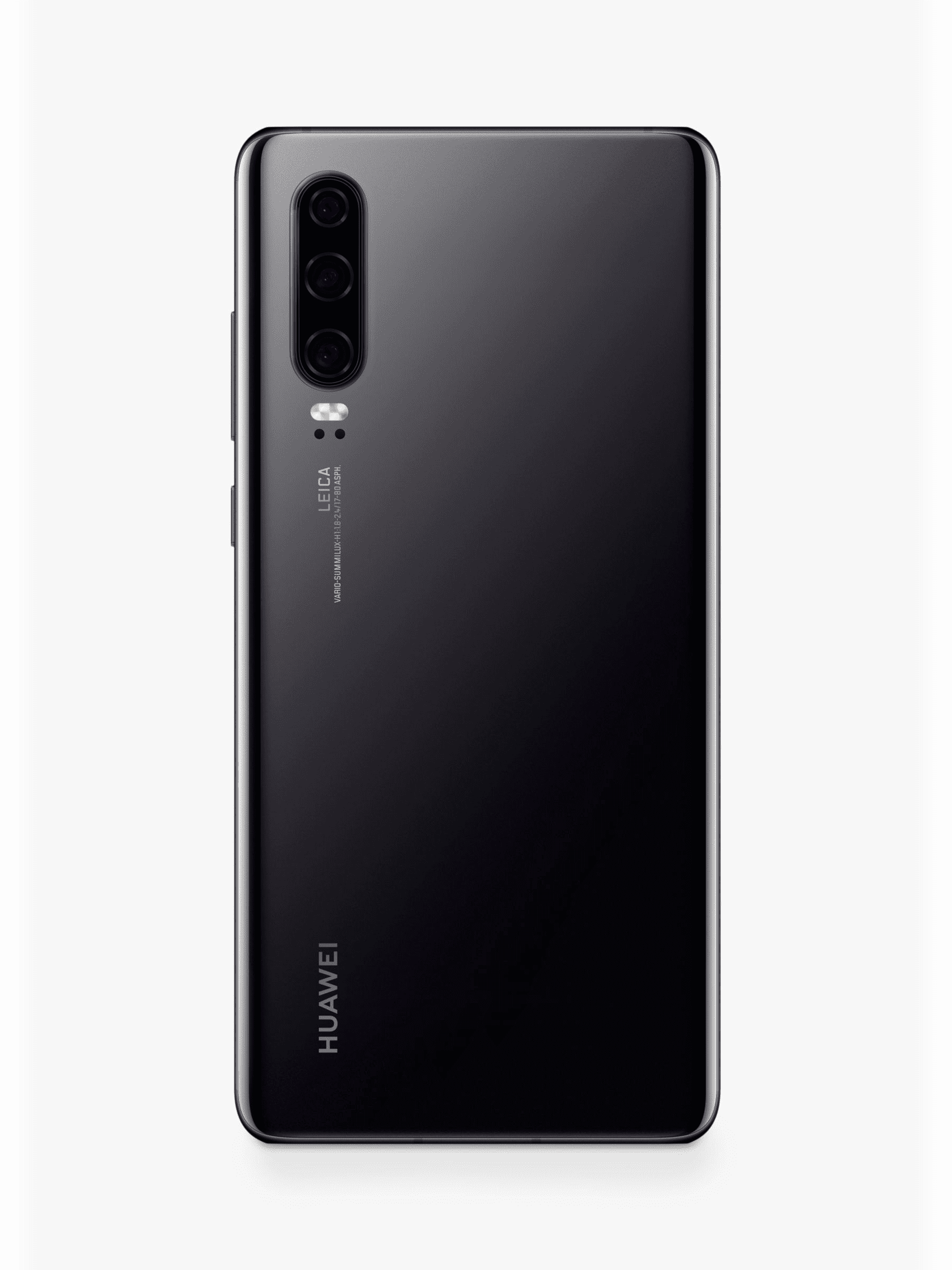 Get the Huawei P30 128GB in Midnight Black for just £26.50 a month and no upfront cost. Contract includes 16GB of data, unlimited texts and minutes as well as £30 cashback.

The move to 90Hz may not sound like much, but based off our experience with the OnePlus 7T, which also has a 90Hz panel, the change makes for a much better user experience. Refresh rate refers to how many images per second a screen displays. A higher figure makes basic things like scrolling feel way smoother by reducing the delay between each new image.