GenDesign, the acclaimed studio behind classics such as The Last Guardian and Shadow of the Colossus, has teased what appears to be a new project on its website.

The imagery has been revealed as part of a subtle message to ring in the new year, featuring the text of ‘2021’ with each number containing worlds and characters from its past titles. ICO, Shadow of the Colossus and The Last Guardian all feature, and have me desperate to replay them on PS5.

You’ll notice that the final number features a caped figure staring out onto the horizon as they stand alongside what is either a giant boulder or a humanoid giant sitting down and facing away from them.

It’s suitably melancholic, and also teases a dual character dynamic which defines many of the studio’s games. You can see it for yourself below: 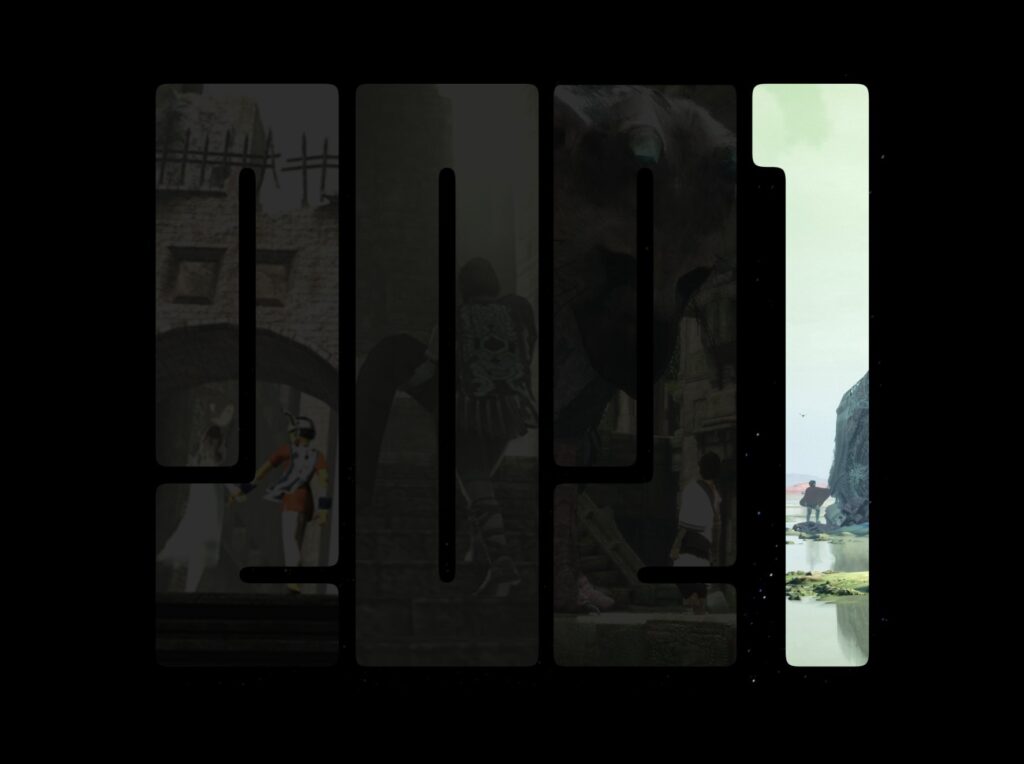 This isn’t the first time GenDesign has teased its next project, with a similar piece of imagery surfacing on its website in years past. However, since then no announcement has been made regarding a new game or other project. With any luck, this teaser means we’ll hear something about Fumito Ueda’s next adventure in the coming year.

Shadow of the Colossus was the last we saw of GenDesign, although this was in the form of a glorious remake by Bluepoint Games. Here’s what we thought of it in our 5/5 review: “This is how remasters should be done, bringing the original content up to modern standards, without diluting what made it great in the first place. Bluepoint has effectively improved on perfection.”

The Last Guardian was released in 2015, so it’s been a staggering five years since the studio produced something entirely new, and we’d love to see that change in 2021. With GenDesign no longer in partnership with Sony, there’s also a solid chance that whatever this new project is will be available on several platforms.